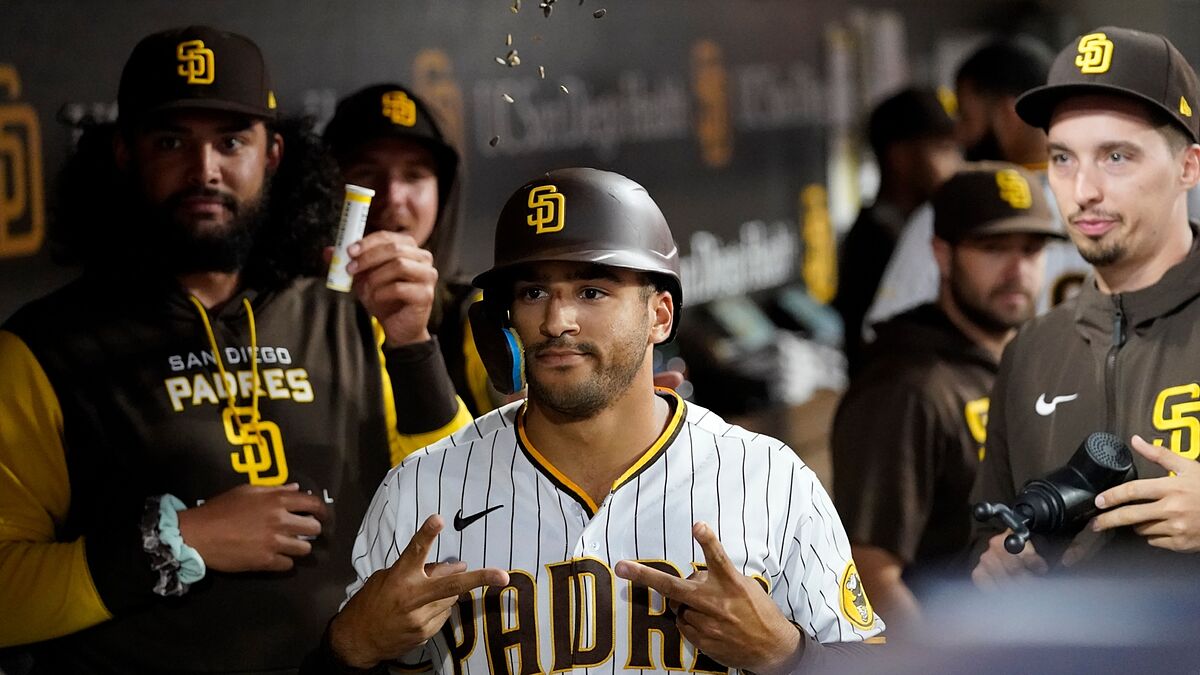 We had a great start of the week for all MLB fans, with a showcase from all around the country, the Royals pummeled the Angels, while Darvish took a walk on the wild side and more.

Benintendi, Perez, and Dozier hit it big with a homer each while Lopez gave the Royals their win against the Los Angeles Angels on tonight’s opener of a three-game series.

Margot and Kiermaier of the Blue Jays took it hard and had to exit the field with their name on the injured list to leave the game 4-2 losing to the New York Yankees.

Vaughn almost broke his own record but came short with a career-high of four hits, including a solo homer, while the Chicago White Sox welcomed Tim Anderson back with an 8-7 victory over the Toronto Blue Jays.

Darvish played with fire and got into trouble moments before making it right and closing his seven innings as he should. Cronenworth and Grisham smacked the ball beyond the field to help the Pads to win over the Arizona Diamondbacks. 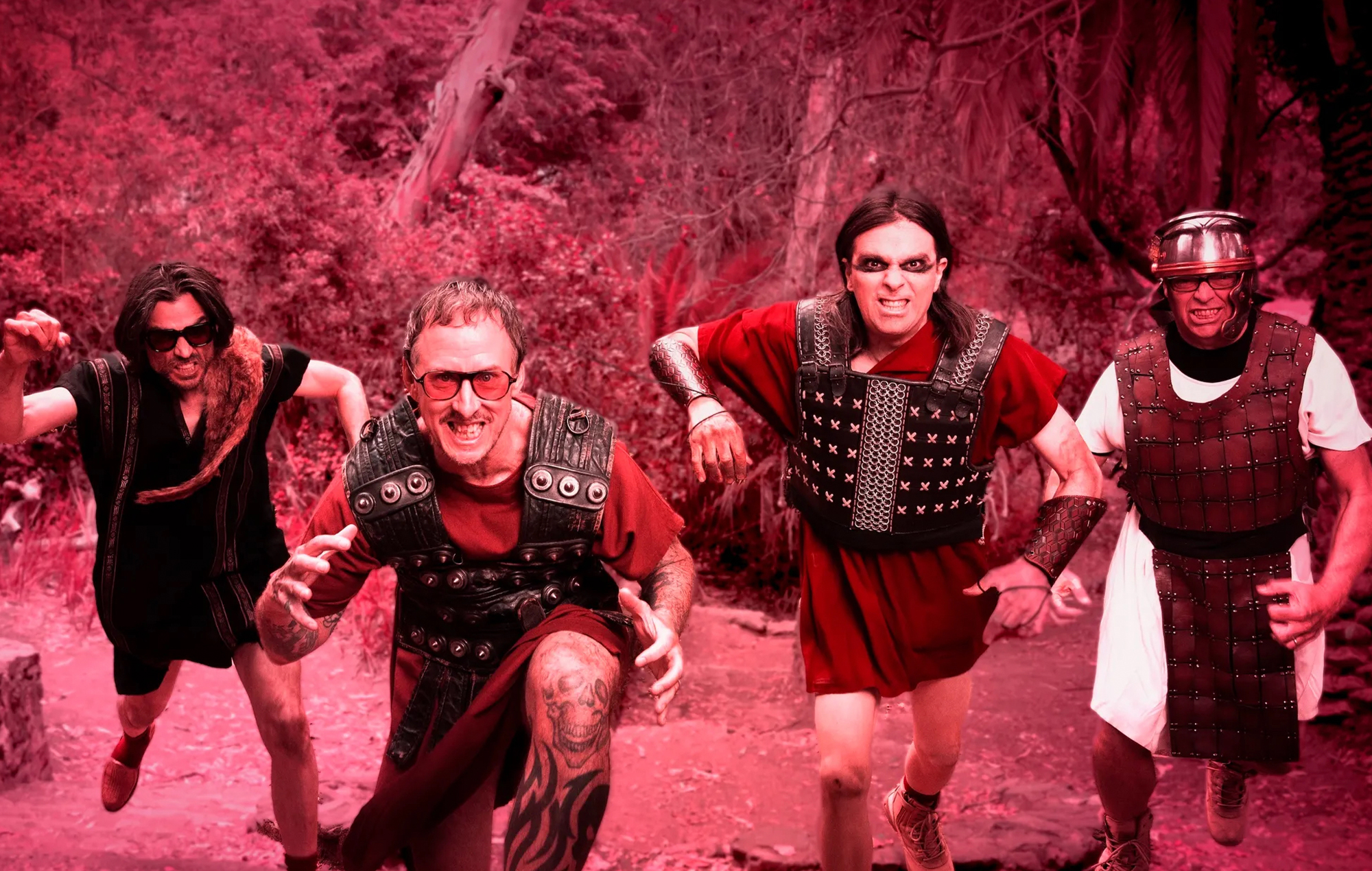