With just a few days until Wisconsin’s Aug. 9, 2022 primary, the top two Republican gubernatorial candidates are taking shots at each other to try and set themselves apart.

Tim Michels, a multimillionaire who owns Michels Corp., one of the nation’s largest construction companies, and Rebecca Kleefisch, who served as lieutenant governor under former Gov. Scott Walker, were virtually tied in the most recent Marquette Law School poll on the race, released June 22, 2022. Michels pulled a hair ahead of Kleefisch, with 27% and 26% backing, respectively, well within the margin of error.

It’s no surprise, then, that in recent weeks the two have turned up the heat.

On July 6, 2022, Kleefisch’s campaign released a TV ad criticizing Michels by name. In the ad, she fills up a minivan with gas and bemoans skyrocketing prices – blaming them on President Joe Biden and Democratic Gov. Tony Evers – then focuses on Michels.

“Tim Michels pushed for years to raise our gas tax,” she says.

Around the same time, the campaign released another ad where Walker praises his former second-in-command and also claims that Michels “teamed up with … those lobbying for a gas tax increase.”

Michels’ campaign swiftly pushed back against the accusations.

So what’s the real story? Let’s dig in.

No evidence that Michels himself has advocated for gas tax increase

When asked for evidence to back up her claim, Kleefisch’s campaign cited several connections between Michels and a gas tax increase, many from a June 27, 2022 piece from the conservative news outlet Wisconsin Right Now.

Breaking it down, though, that assessment skips a few steps. The connections the campaign cites are each a few steps removed from Michels himself, who has said publicly he does not support raising the gas tax.

Chief among the connections cited are Michels’ ties to the Wisconsin Transportation Builders Association, the Construction Business Group and the Transportation Development Association of Wisconsin. He served as WTBA’s board president from 2007-’08 and was previously a member of the TDA’s executive committee. Michels Corp is a TDA member, and a Michels Corp. staffer sits on the board of WTBA.

Indeed, the groups have advocated for higher gas taxes.

Michels’ response: He doesn’t always agree with the advocacy efforts of the trade groups he and his company have belonged to.

He does have a point there. Having served on boards of organizations that have sought to increase the gas tax isn’t the same as pushing for it himself – which is what the Kleefisch ad claims.

In a way, it’s similar to the way we treat votes on those mega bills in Congress that cover hundreds upon hundreds of initiatives. Voting for the package does not signal support for every last line item in it – especially when there is evidence to the contrary.

And, in this case, Michels has said repeatedly he does not back a gas tax increase.

The Wisconsin Right Now piece also points out that Michels Corp. subsidiaries have made donations to groups in other states that have favored raising gas taxes.

Again, that’s a few steps removed from Michels himself.

It’s worth noting that Michels has provided similar explanations for other actions by organizations he (or his company) was a member of that conflict with usual conservative positions, including a coalition that opposed the state’s right to work law and WTBA’s opposition of an anti-immigration bill.

In the response from Kleefisch’s campaign staff, they anticipated the explanation, writing, “That’s a cop-out … Michels has not proven anything to show that he or his company contradicted any of the trade association positions at the time.”

It remains to be seen what Michels would do with the gas tax if elected governor.

But right now, the burden is on Kleefisch’s camp to prove her claim that he personally pushed to increase it – and there’s no evidence of that.

Michels does have ties to groups that have had that aim, and this isn’t the only time he’s tried to distance himself from what they’ve been involved in.

Still, there’s no evidence that he was personally the one pushing. And he has explicitly stated the opposite on the trail: That he will not increase the gas tax.

A rating of Mostly False means the statement contains an element of truth but ignores critical facts that would give a different impression. 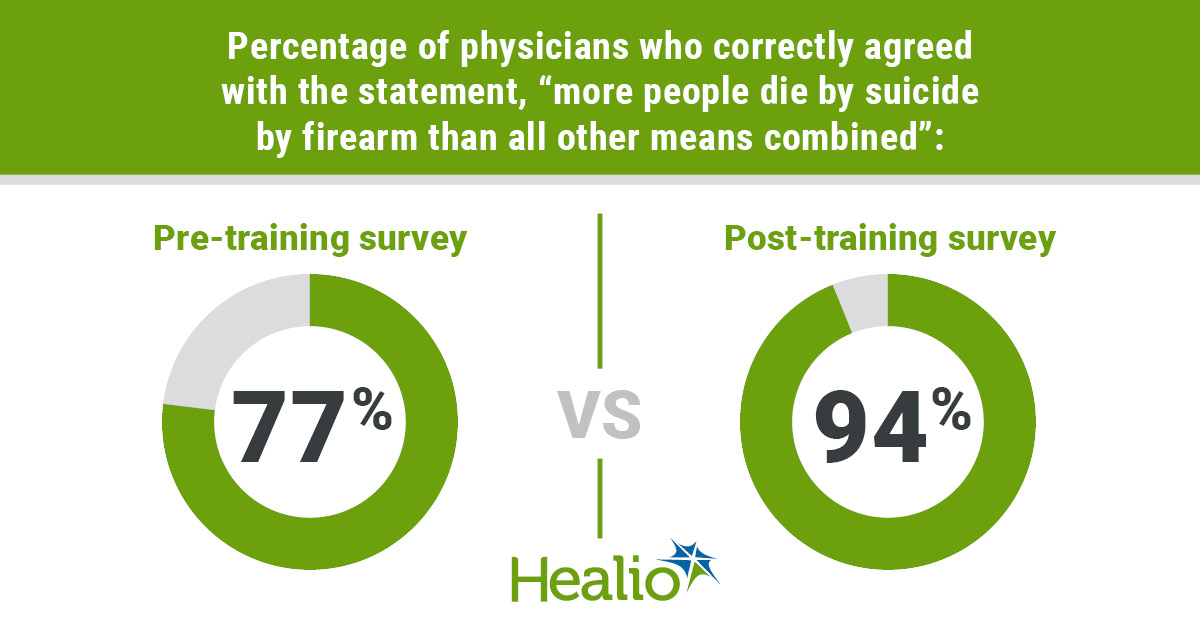