“Today’s Webtoon” is a Korean remake of the popular 2016 Japanese drama “Sleepeeer Hit!” The drama will tell the story of On Ma Eum (Kim Sejeong), a former judo athlete who joins Neon Webtoon’s editorial department as a new employee and struggles to mature into a true editor amidst South Korea’s competitive webtoon industry.

With less than a month until the drama’s premiere, here are three reasons why you should tune in to “Today’s Webtoon”!

1. A real-life depiction of office life for webtoon editors

“Today’s Webtoon” realistically captures the webtoon industry’s unknown process of what it takes to convey popular content to readers. This means that the drama will depict all the time, effort, and consideration that writers put into drawing each cut, as well as the conflict and collaboration editors experience as they fight to meet deadlines every single day. Within this process, there will be a wide variety of characters and a realistic demonstration of situations that occur between co-workers.

2. The growth of Neon Webtoon and new employee On Ma Eum

Neon Webtoon is a new department that was recently opened by IT company Neon. As their performance levels are not up to par yet, they’re considered a “foreign team” even in the office. However, this Neon Webtoon editorial department boasts a diverse team, including former judo athlete On Ma Eum, who has a wide array of connections, deputy editor Seok Ji Hyung (Choi Daniel) who acts as a mentor for his junior co-workers, and the cold Goo Joon Young (Nam Yoon Su), who has a high IQ and the confidence to go with it.

Although they are unfamiliar with everything, this trio does everything they can to help webtoon writers upload in time. Amidst the competitive webtoon industry, stay tuned to see whether Neon Webtoon will survive and reach the top, and whether On Ma Eum will be able to succeed and fulfill her next dream as a webtoon editor. 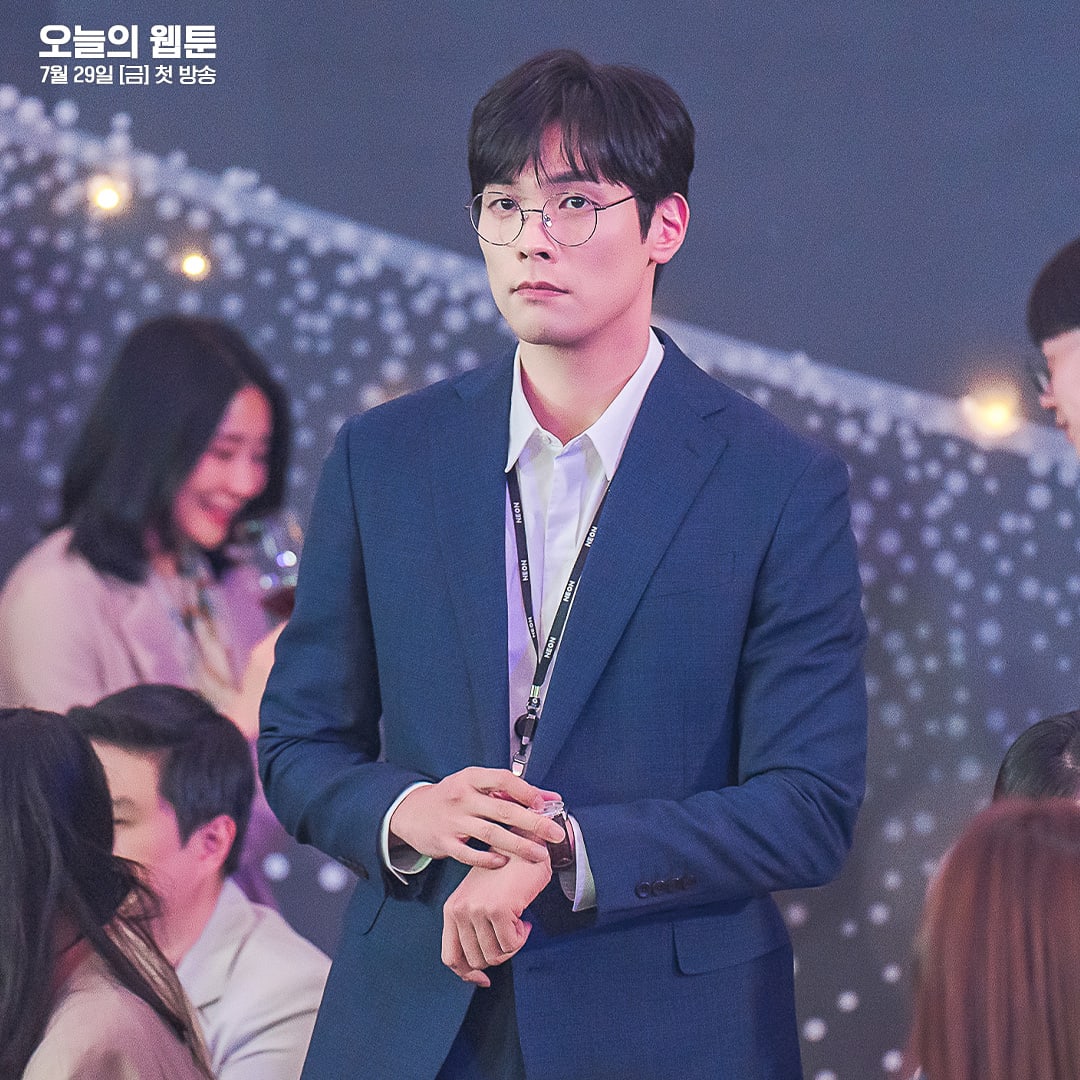 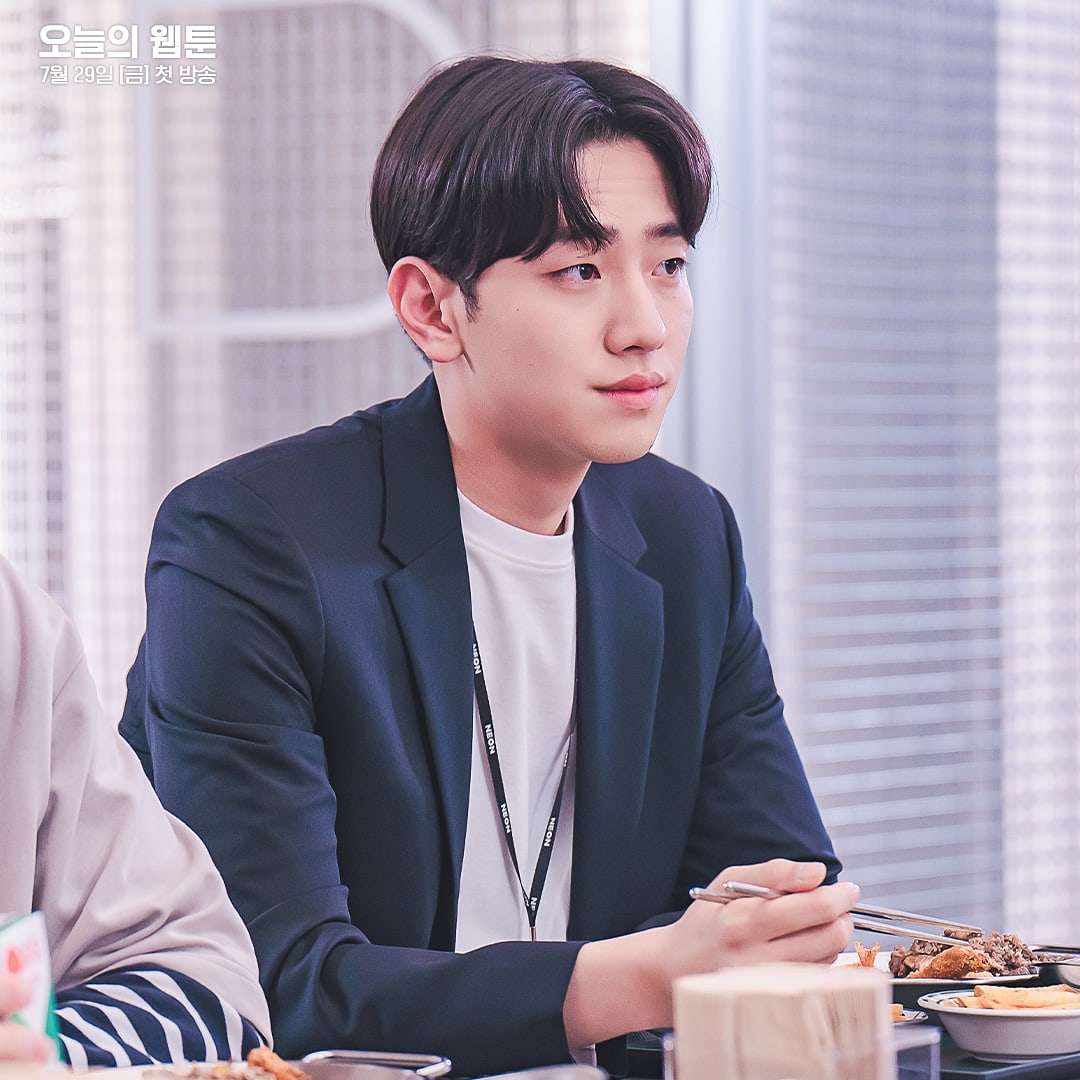 3. A spotlight on the editors who support webtoon artists

Most importantly, “Today’s Webtoon” puts the spotlight on webtoon editors, who support webtoon writers from behind the scenes. The drama tells the story of all the employees who do their best to upload webtoons on time, as well as “shadow artists” who have chosen to be supporters so that webtoon artists can shine.

Just like how the drama “Stove League” depicts an exciting story of growth for a last-place baseball team, but focuses on their management instead of the players, “Today’s Webtoon” will have the same kind of relatable impact on office workers. The producers of “Today’s Webtoon” shared, “We will greet you with a 300 percent drama that is a combination of being 100 percent realistic, 100 percent relatable, and 100 percent immersive, that makes you go, ‘Isn’t this my story?’”

“Today’s Webtoon” premieres on July 29 at 10 p.m. KST and will be available on Viki!

In the meantime, watch Kim Sejeong’s drama “School 2017” below: