Realme Smart TV Neo 32 features a 32-inch display and it isn’t clear whether it is an HD-ready or FHD screen. The TV offers a bezel-less LED display and the image does show off a smart TV with slim bezels on the sides and top. The Realme Smart TV Neo 32 is equipped with 20W dual speakers with Dolby Audio. The smart TV is expected to run on Android TV 10 with YouTube pre-loaded. 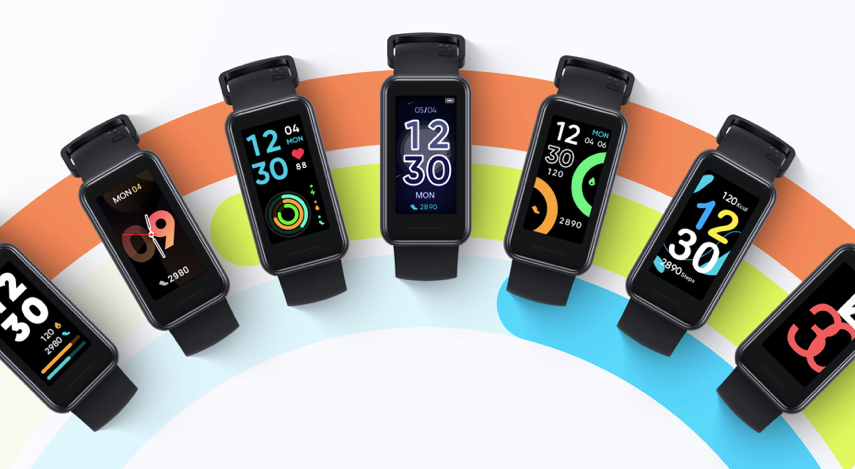 Realme claims the fitness tracker can last up to 12 days on a single charge. The Realme Band 2 is water-resistant up to 50 meters and it ships with up to 50 watch faces, which can be downloaded through the Realme Link app.

Realme Band 2 price in India is expected to be around Rs 2,500 considering its price tag in Malaysia. We expect to know more about the Realme Band 2 and Realme Smart TV Neo 32 availability on September 24th.