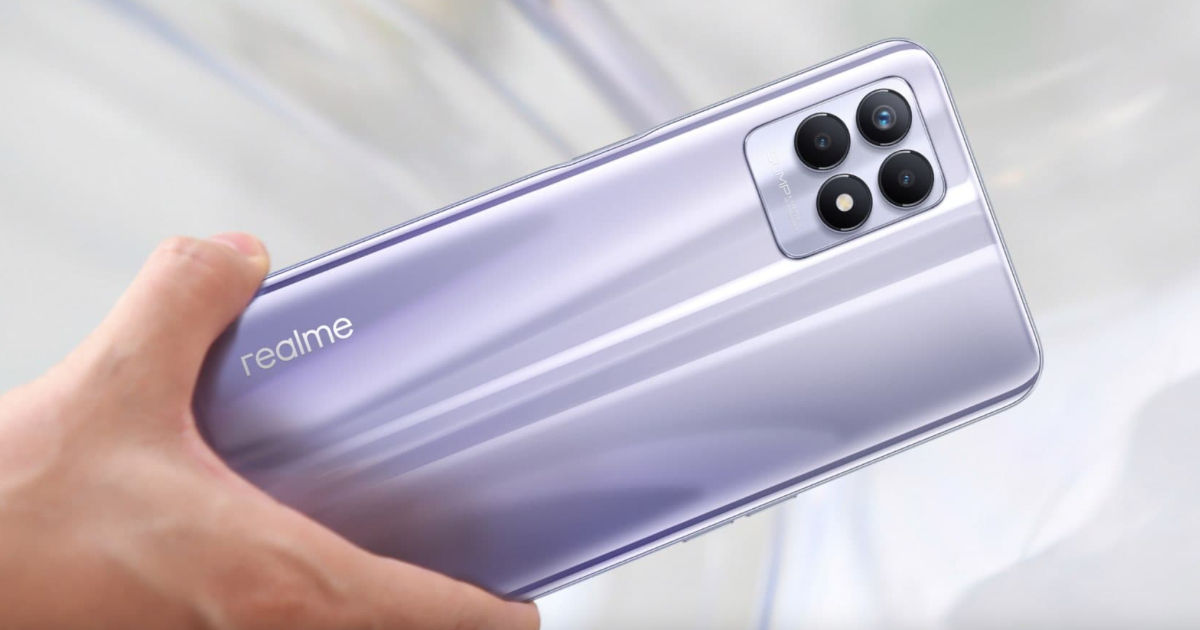 Realme is gearing up for the launch of its next number series of smartphones, which is the Realme 9 series. The company confirmed the arrival of the series by early 2022, during the launch event of Realme 8s and Realme 8i. The lineup of the series is expected to include four models, including the Realme 9, Realme 9i, Realme 9 Pro, and Realme 9 Max / Pro+. We also expect that the company might hold two launch events to release the whole Realme 9 series of smartphones.

Further, the smartphone could come with up to 8GB of RAM and 128GB of internal storage, with a 5000mAh battery inside it. In terms of optics, the smartphone could come with a 32MP front camera. On the rear side a 64MP + 8MP + 2MP + 2MP quad-camera unit,, could be there. All the specifications are still not confirmed, so we suggest you take this information with a pinch of salt.

Realme is yet to make an announcement regarding any of the smartphones in the Realme 9 series. The series’s top model aka the Realme 9 Pro+ is tipped to feature Snapdragon 870 SoC that was launched earlier this year and should also support 5G connectivity hence. The Realme 9 Pro on the other hand is expected to sport a 108MP quad cameras setup, just like the Realme 8 Pro.

More shreds of information about the Realme 9 series of smartphones are likely to surface online ahead of an official unveiling, expected to happen in January. We expect much more clarity around all the handsets by then, so stay tuned for that. 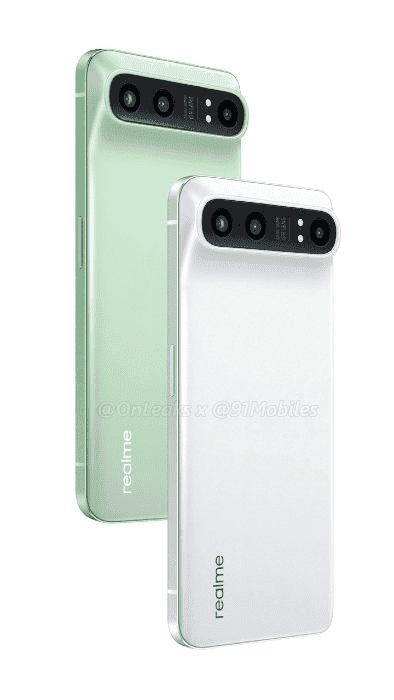