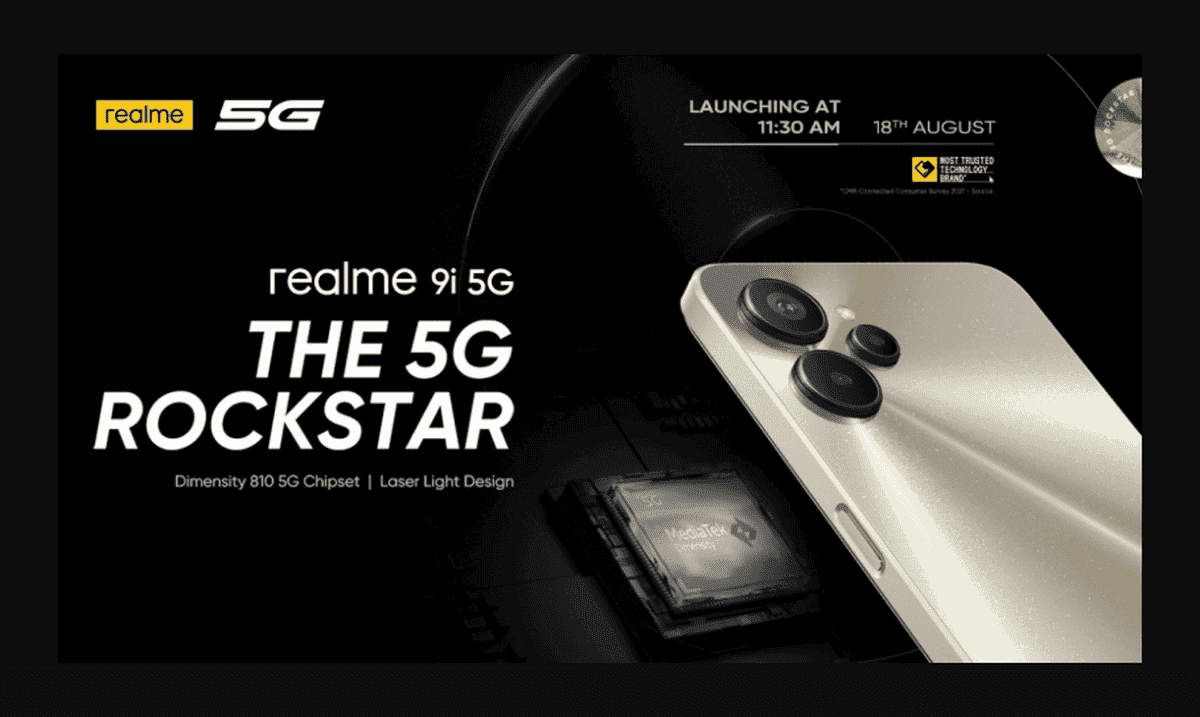 A few days ago, Realme India CEO, Madhav Sheth revealed that Realme will launch affordable 5G mobile phones in India. He previously said that the brand will not launch a 5G version of the Realme 9i for India in the near future. At the time, he claims that there is no 5G network in India, thus releasing such a smartphone is needless. However, with India’s 5G spectrum auction, officials also confirm that India’s 5G network will be official in October. Now, Realme says it will hold a launch event on August 18th at 11:30 am. In addition, the official also warmed up the specifications of the new Realme 9i 5G.

Realme 9i 5G – a decent and cheap mid-range smartphone

According to reports, the Realme 9i 5G will come with the MediaTek Dimensity 810 chip. This is a mid-range processor which is doing pretty well for low-cost mid-range smartphones. In the camera department, this smartphone will come with a triple rear camera setup. However, there is no information on the specific details of the camera sensors. It will also have three storage options including 4GB+64GB, 4+128GB and 6+128GB. Furthermore, the report claims that this device will have three colour options  – black, gold and blue. From the speculations so far, this device will sell for less than 15,000 rupees (about $189).

In April this year, Realme launched the Realme 9 4G in India. The smartphone uses a Qualcomm Snapdragon 680 and sells for about 1,500 yuan (about $222). The Realme 9 4G also comes with a 6.4-inch FHD+ AMOLED punch-hole screen with a resolution of 1080×2400. The display supports 90Hz refresh rate, 360Hz touch sampling rate, 409 PPI and 90.8% screen ratio. For protection, this smartphone also uses the Corning Gorilla Glass 5 and supports 1000 nit peak brightness. Under the hood, it has a built-in 5000 mAh battery that supports 33W fast charging. This device has a triple rear camera setup with a 108MP main camera as well as an 8MP super wide-angle camera and a 2MP macro lens. On the front, this device comes with a 16MP sensor for selfies. 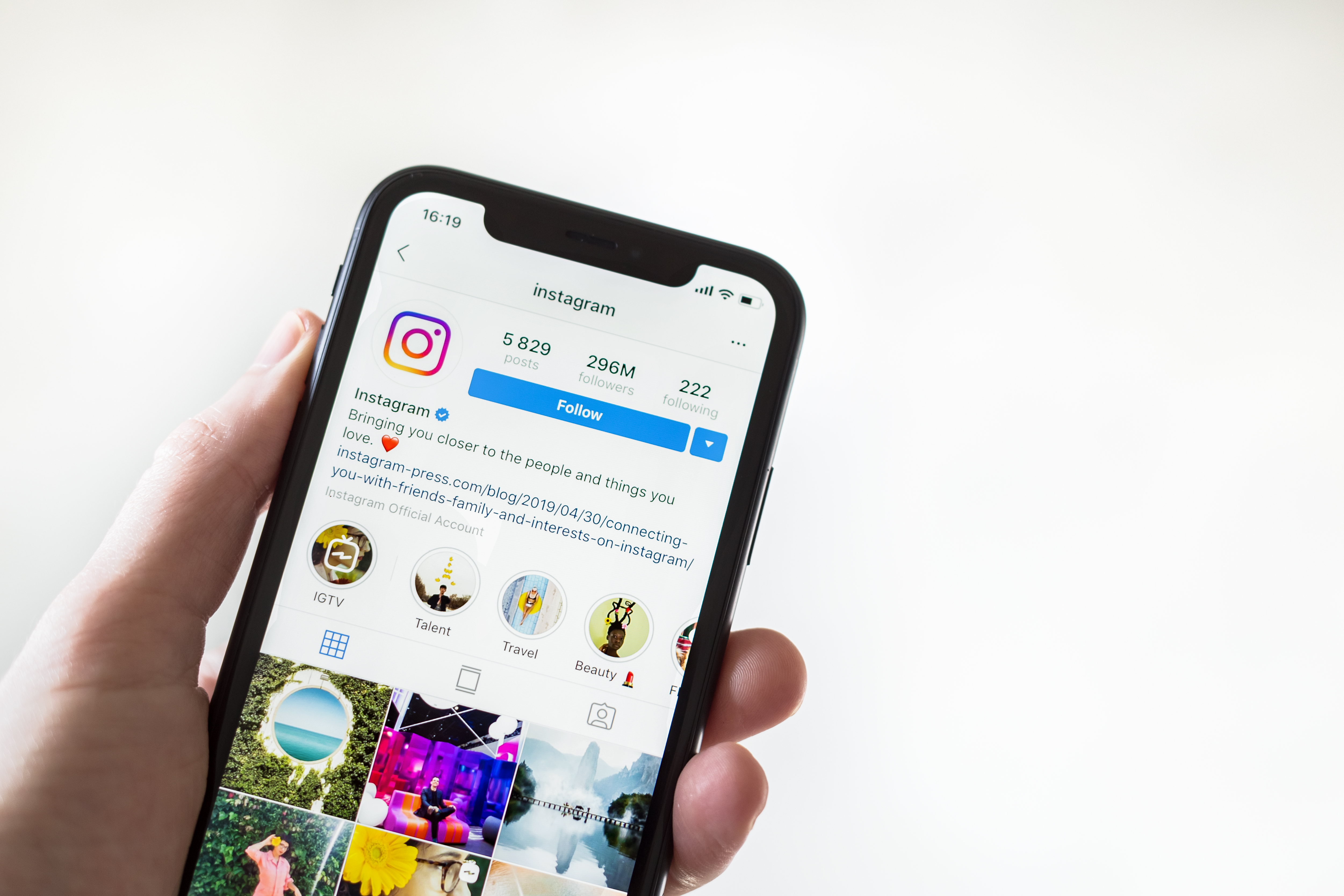