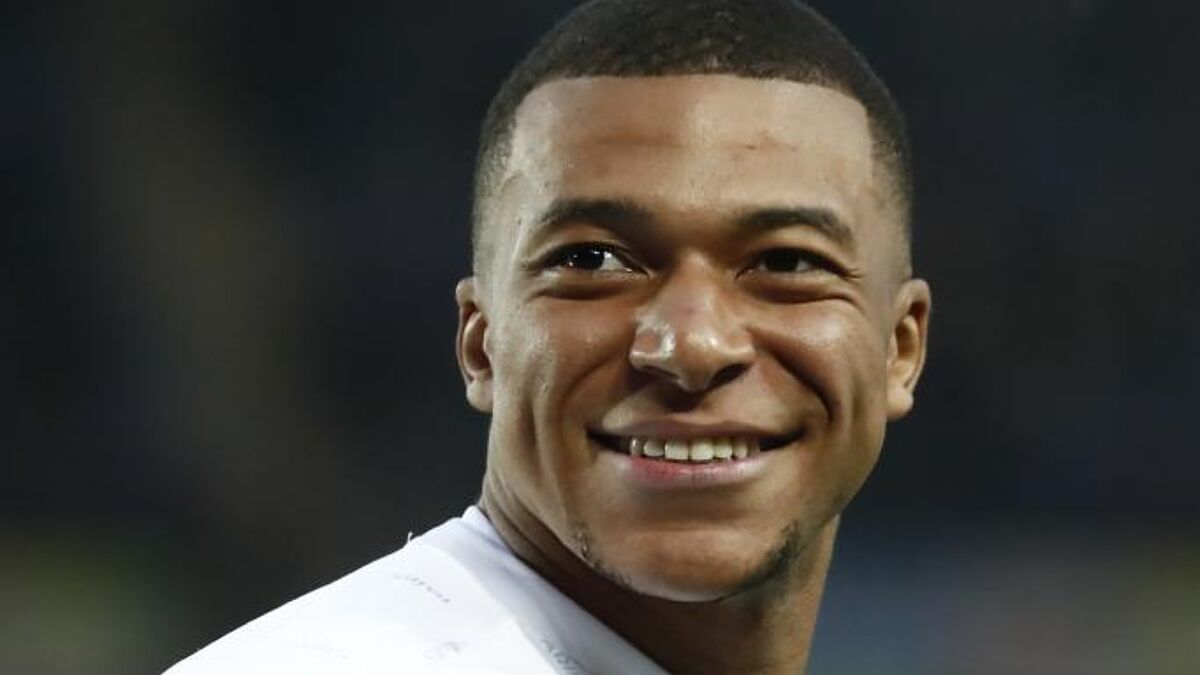 At Real Madrid, they are convinced that the word given by Kylian Mbappe is the one that counts, and as such they are watching on as spectators as they count down to what they believe to be the world champion’s arrival at the Santiago Bernabeu.

No one at the Madrid club forgets the pressure that the player is receiving. They know that some of those around him on a daily basis are encouraging him to stay at PSG.

Since last year they have been certain that the decision is entirely up to the player, that the scenario is nothing like the one experienced five years ago when Mbappe was just a youngster who had just arrived at the top level of football.

With the player’s agreement, they are working and planning for the future. For months, activity has revolved around the unknowns of Mbappe and Erling Haaland.

Real Madrid will keep quiet and maintain a business-as-usual stance until after the Champions League final against Liverpool.

The idea that Los Blancos’ directors have maintained is to wait until the end of the current contract before making any move in relation to the presentation and signing of the deal, but the fanfare around everything that happens with Mbappe makes it almost impossible.

Will give up a lot of money

No matter what anyone says, the Real Madrid proposal that Mbappe has agreed to, comes close to the latest attempts made by Qatar.

Although it may be hard to believe, the reality is that the striker is going to give up a lot of money in order to wear a Real Madrid shirt.

Moreover, the yes has been accompanied by certain gestures that have been very much appreciated by the Madrid club.

The appearance on the scene of Joan Laporta has attracted attention and unleashed some laughter at Valdebebas.

They do not understand nor do they share the Barcelona president’s obsession with some of the issues related to Real Madrid, and the French star’s mother has already made it abundantly clear that Barcelona were never in the running. 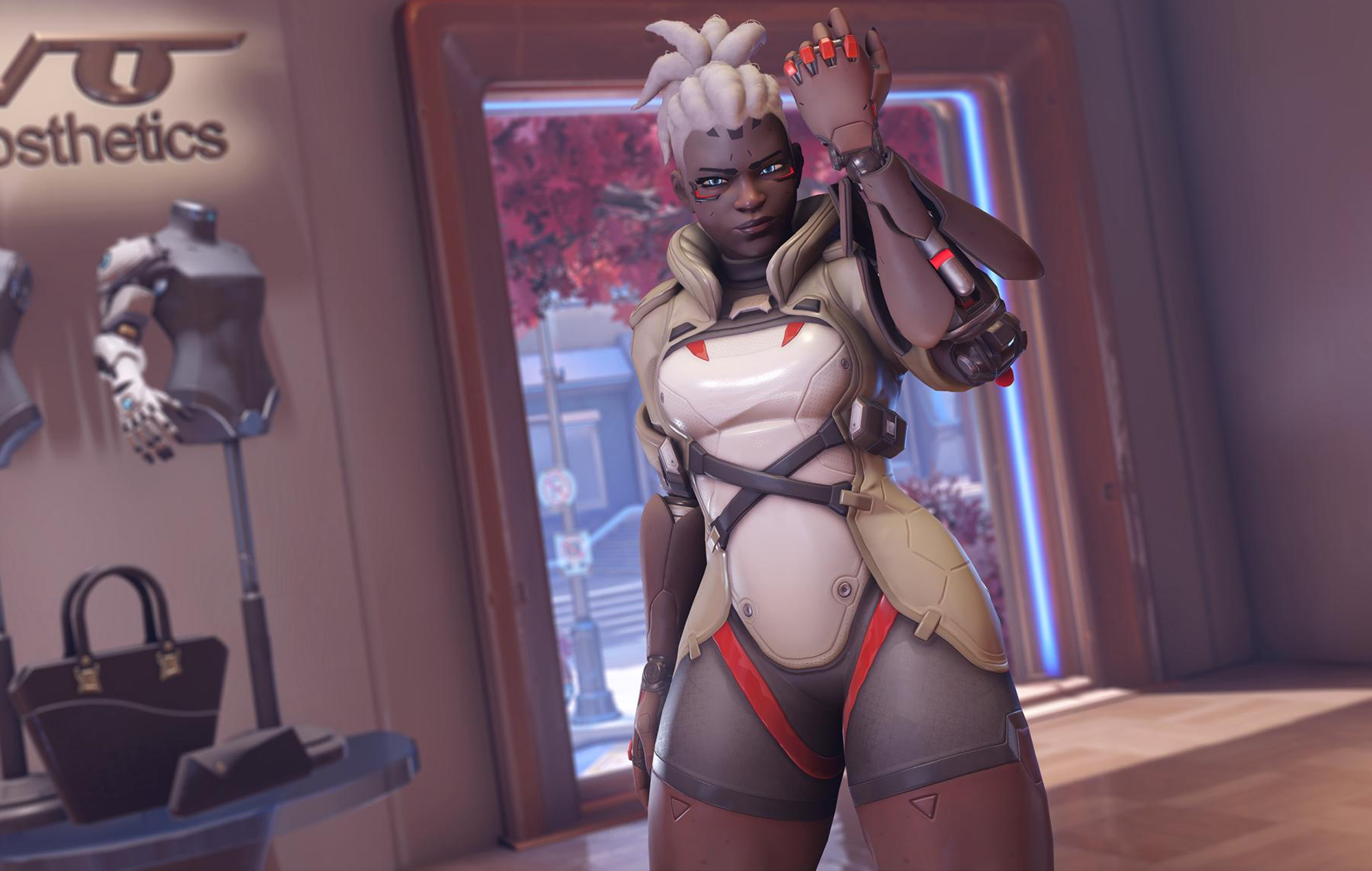