An American YouTube star who made headlines because of her condition has sadly passed away after suffering from a real-life Benjamin Button disease that saw her age rapidly.

Adalia Rose, 15, became an internet sensation after sharing her journey while living with Progeria condition.

Progeria is an ultra-rare condition that sees a person’s body age faster than it should. 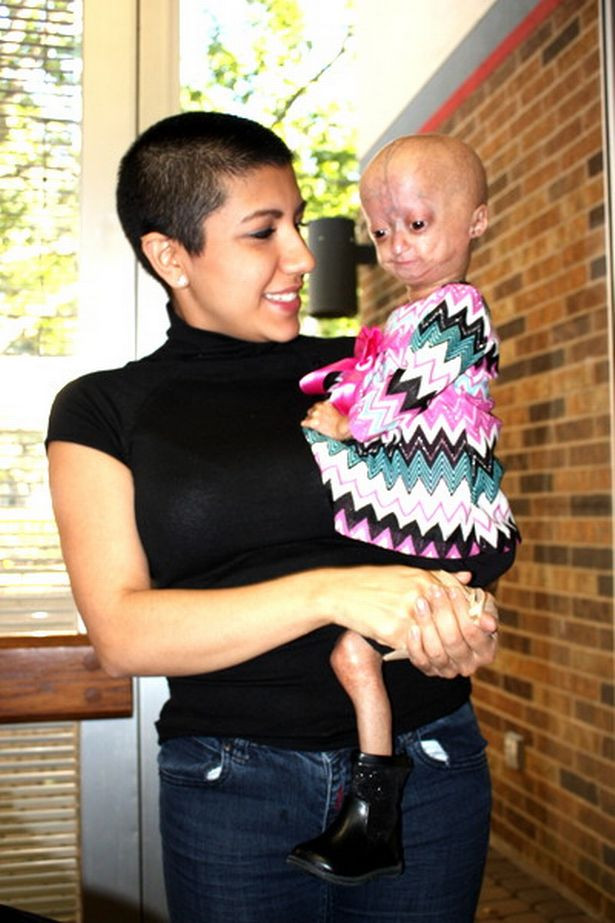 Adalia has been battling with the rare aging condition since she was born.

The condition meant that Adalia’s body became much older than an average 15-year-old. 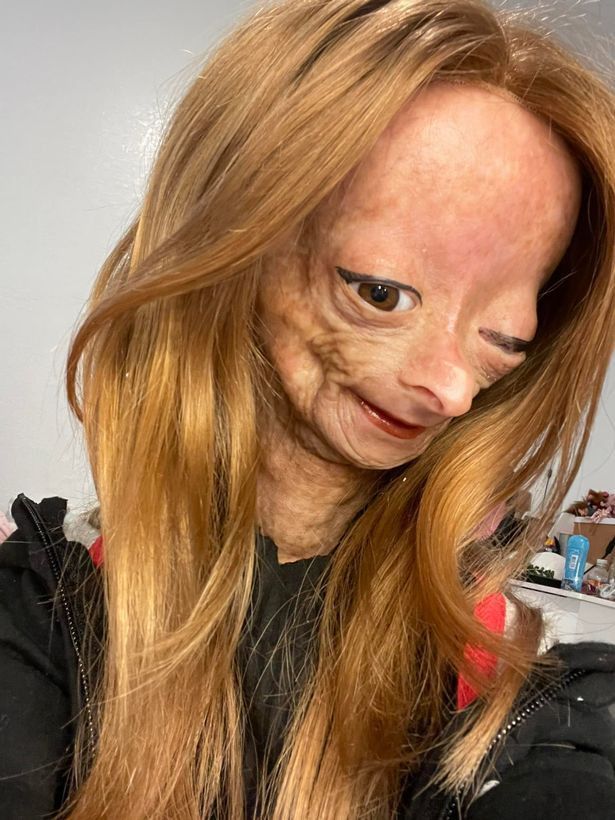 The condition not only aged her but as a result, caused problems with her growth, voice and joints. 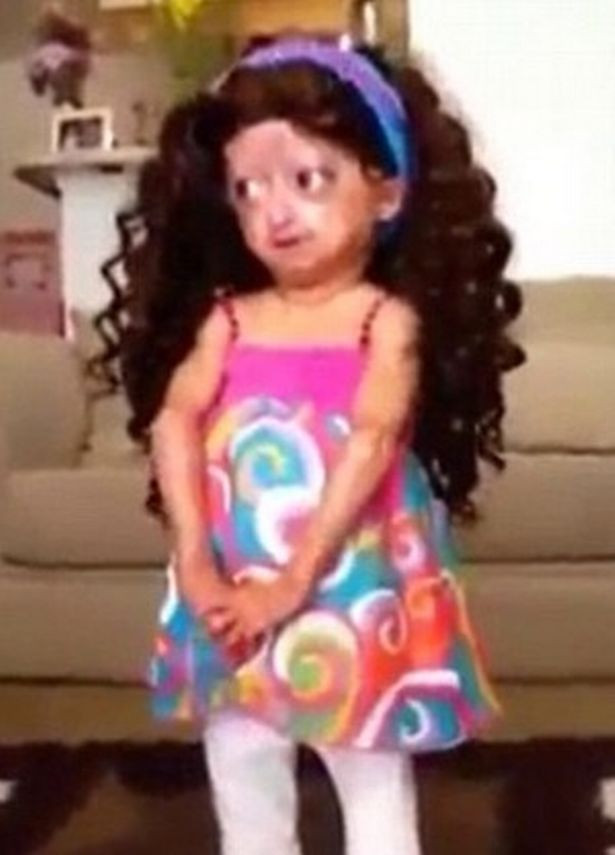 In a post on Facebook, via Ryan Natalia Pallante’s account, the family said: “January 12, 2022 at 7pm Adalia Rose Williams was set free from this world. She came into it quietly and left quietly, but her life was far from it.

“She touched MILLIONS of people and left the biggest imprint in everyone that knew her. She is no longer in pain and is now dancing away to all the music she loves.

“I really wish this wasn’t our reality but unfortunately it is. We want to say thank you to everyone that loved and supported her. Thank you to all her doctors and nurses that worked for YEARS to keep her healthy. The family would now like to mourn this huge loss in private.” 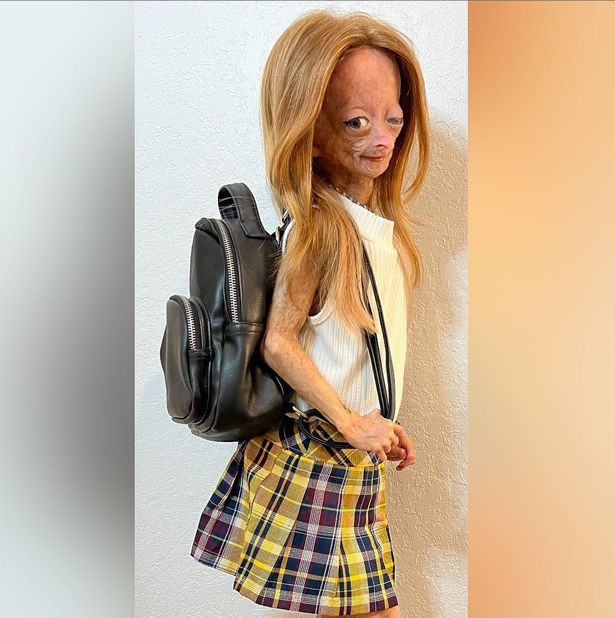 Only 500 people in the world suffer from the condition, which has a short life expectancy of 13-years-old.

Adalia’s bubbly personality through YouTube amassed her over 170 million views on the video sharing platform in 2018.

Tributes are already pouring in following news of her death.