President Biden met today with President Yoon Suk Yeol of the Republic of Korea and Prime Minister Fumio Kishida of Japan on the sidelines of the NATO Summit. This was a historic trilateral meeting in which the three Leaders discussed enhancing trilateral cooperation throughout the Indo-Pacific, particularly in regard to addressing the evolving threat posed by the Democratic People’s Republic of Korea’s unlawful weapons of mass destruction and ballistic missile programs. They also followed up on their detailed and productive conversations in Seoul and Tokyo last month. President Biden underscored the United States’ unshakable commitment to the defense of both Japan and the Republic of Korea. 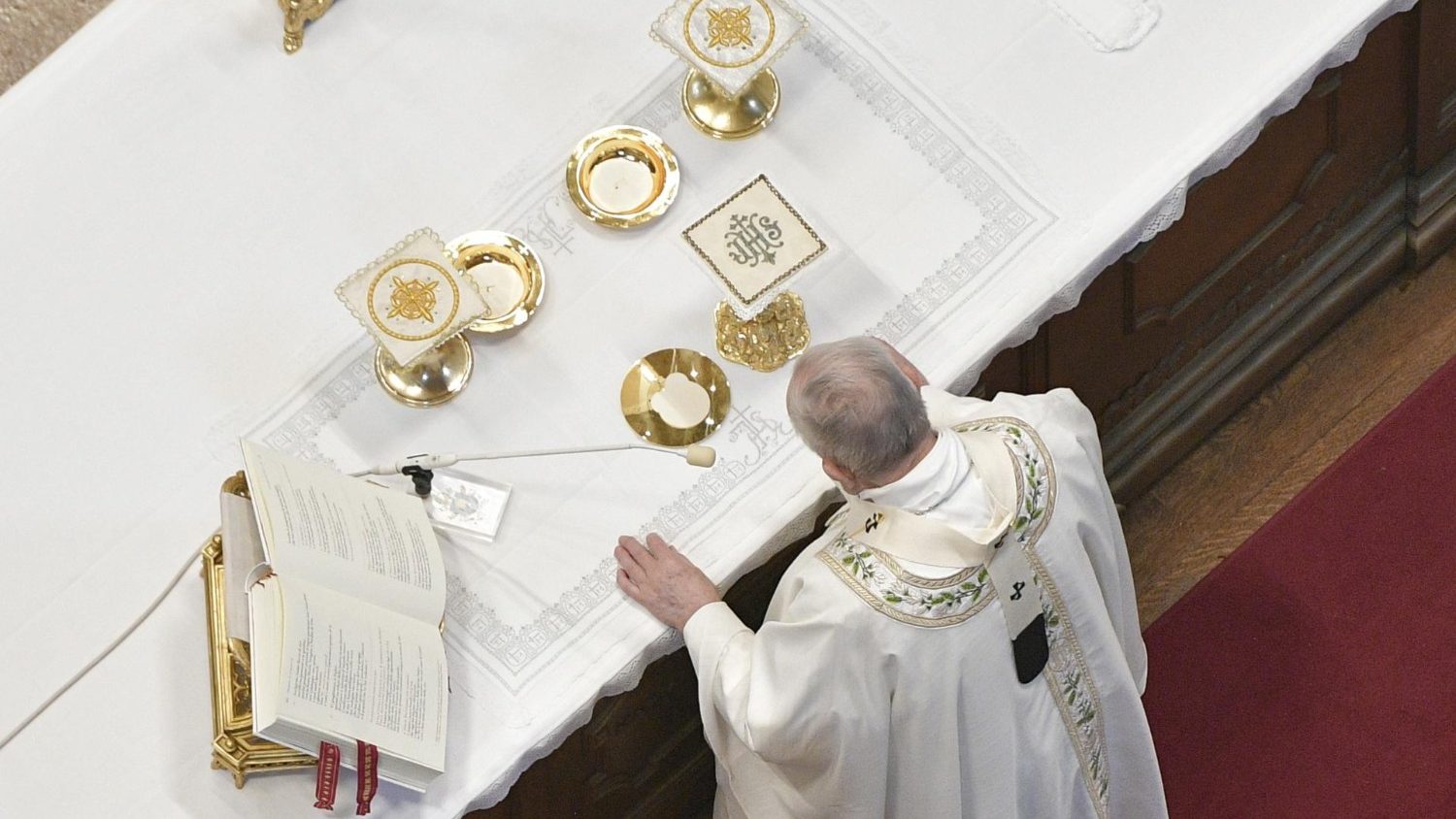