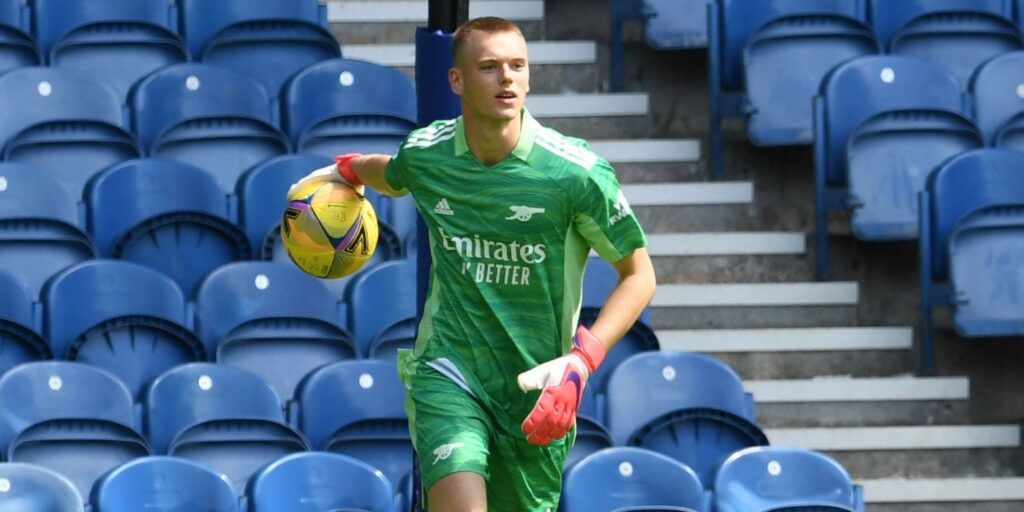 Alex Crook of talkSPORT reports that Arsenal goalkeeper Karl Hein is a loan target for Reading FC in the January transfer window.

Reading are currently a little low on senior goalkeepers, having terminated the contract of 31-year-old Rafael Cabral by mutual consent. But that doesn’t quite tell the whole story.

Rafael had already lost his place in the team before his contract was terminated, and Luke Southwood has been popular with the Reading supporters in the Brazilian’s place – despite the team’s dreadful form.

As things stand, Reading are naming u23 goalkeepers on their matchday benches, with 19-year-old Harvey Collins making the bench against Middlesbrough and 20-year-old James Holden joining the squad against Luton Town.

But the worry is that Hein would only be taking that place on the bench. Displacing Southwood seems like a difficult task at the moment, and Hein already gets opportunities to join the matchday squad at games with Arsenal.

If Reading can give Hein any assurances he’d be given starts over the next few months, it would be a great opportunity for the Estonia international.

We’ve already seen how a loan to Reading can kick off an Arsenal goalkeeper’s career, with Emi Martinez’s recent rise really beginning with a temporary spell with the Championship side.

It’s just not entirely clear Hein would be utilised as much as Martinez was. 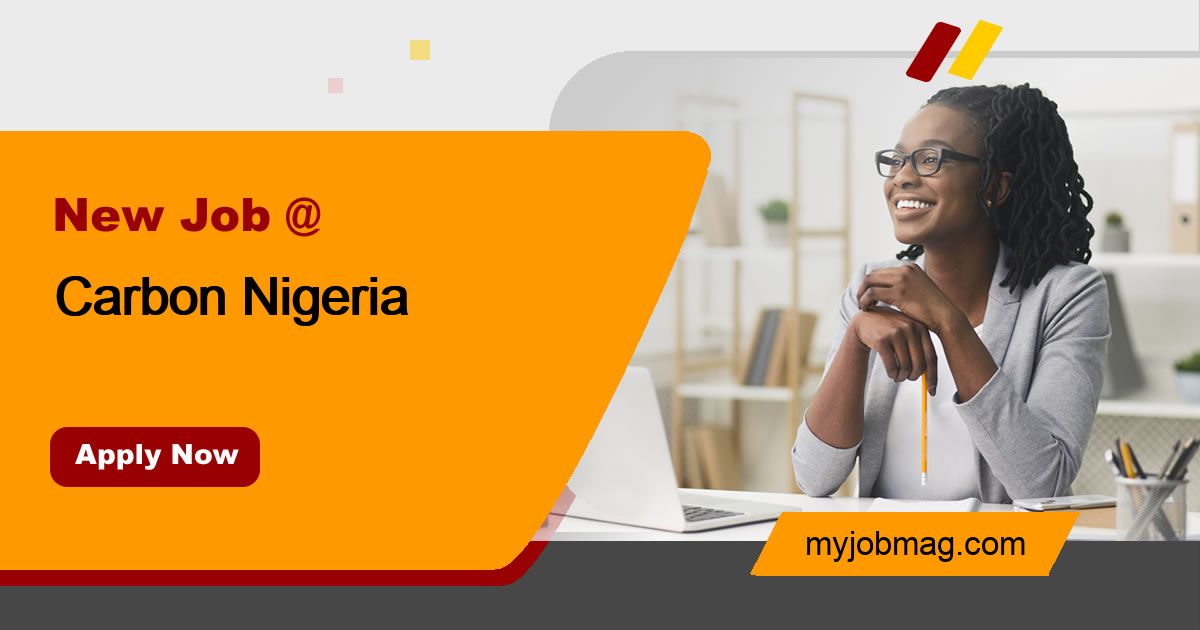