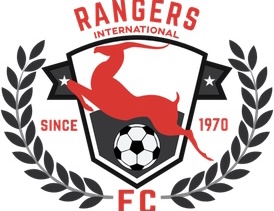 Julius Ikechukwu opened scores in the 26th minute, while Christian Nnaji added to the Owerri side’s misery when he extended their lead with a brilliant sublime finish in the 54th minute.

Heartland FC’s defender, Jimoh Gbadamosi, was sent off in the 63rd minute after a second bookable offence, thereby compounding his side’s woes.

In the 80th minute, Shedrack Asiegbu put the game beyond the reach of the hosts with the third goal.

This is the second “Oriental Derby” Heartland FC will be losing, after a 1-0 loss to Abia Warriors of Umuahia.

“Our players are tired of several things going on around them. But they will keep on pushing,” he added.

Heartland FC now occupy the 17th position on the league’s log with seven points from seven matches, after two wins, one draw and four losses.

On their part, Rangers occupy the  third position with 14 points from seven matches after four wins, two draws and one loss. 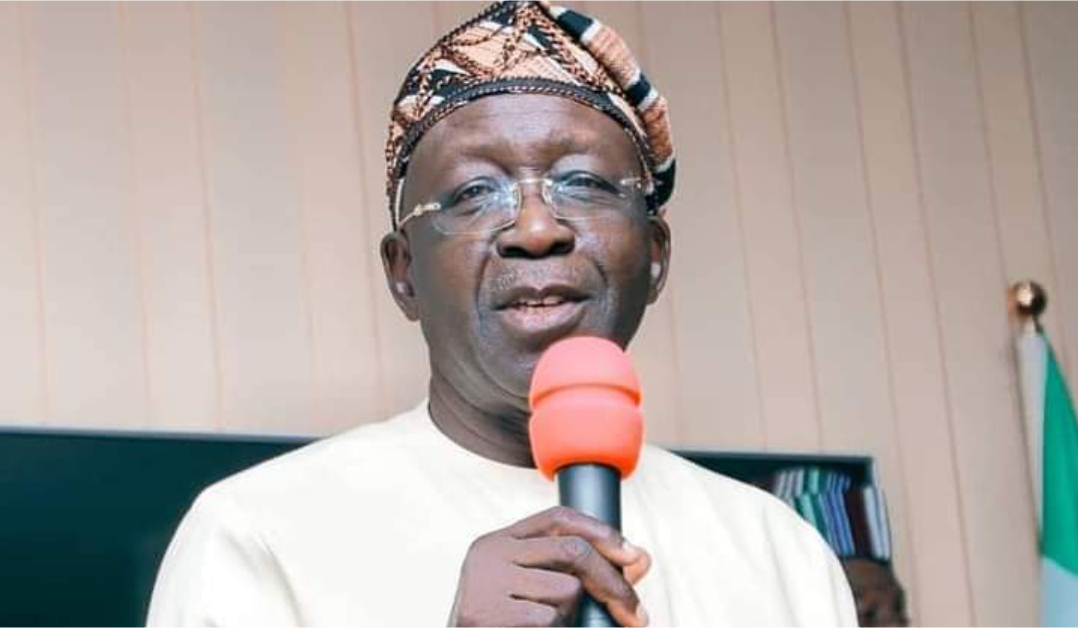