Tourism minister Lindiwe Sisulu has distanced herself from a statement by the presidency claiming she has apologised and retracted her article attacking the judiciary and the constitution.

In a short statement on Thursday evening, Sisulu said she stood by the article, which has been viewed as an attack on the judiciary and the constitution.

Her spokesperson, Steven Motale, confirmed the statement as being legitimate.

The presidency earlier said Sisulu had apologised for her article, titled “Hey Mzansi, have we seen justice?”, and said it was not backed by any facts. The statement said Sisulu apologised after being “admonished” by President Cyril Ramaphosa at a meeting in Cape Town this week.

Sisulu’s open defiance puts Ramaphosa in a tight corner as calls for her axing are now expected to mount. 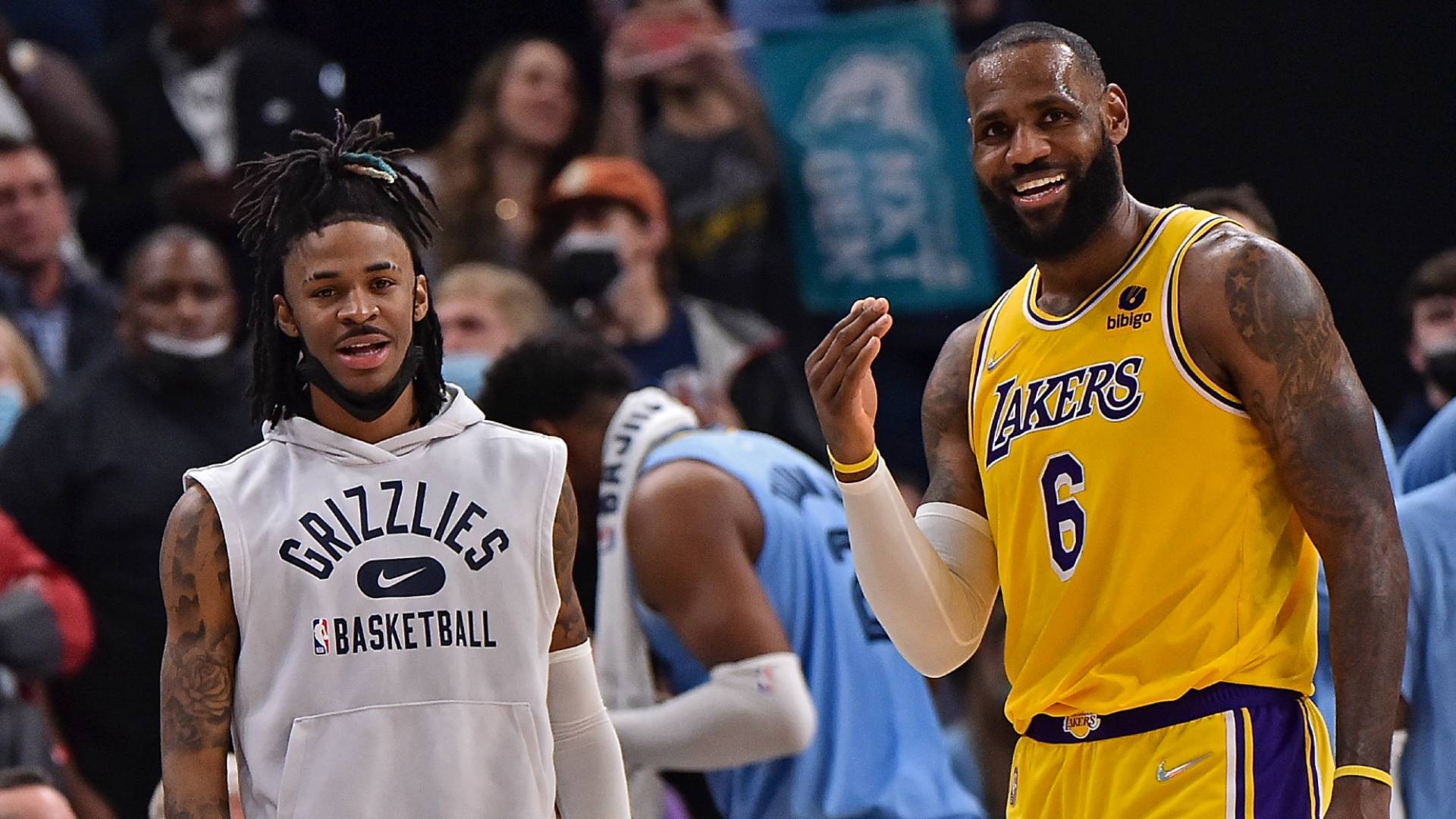