Manas was bestowed with the honour during a ceremony on behalf of French President Emmanuel Macron at the French embassy in Pretoria on Tuesday. The media veteran took to her own social media pages to pay tribute to her co-host, Vuyo Mbuli, who died on this day nine years ago, saying he would have been proud of her. 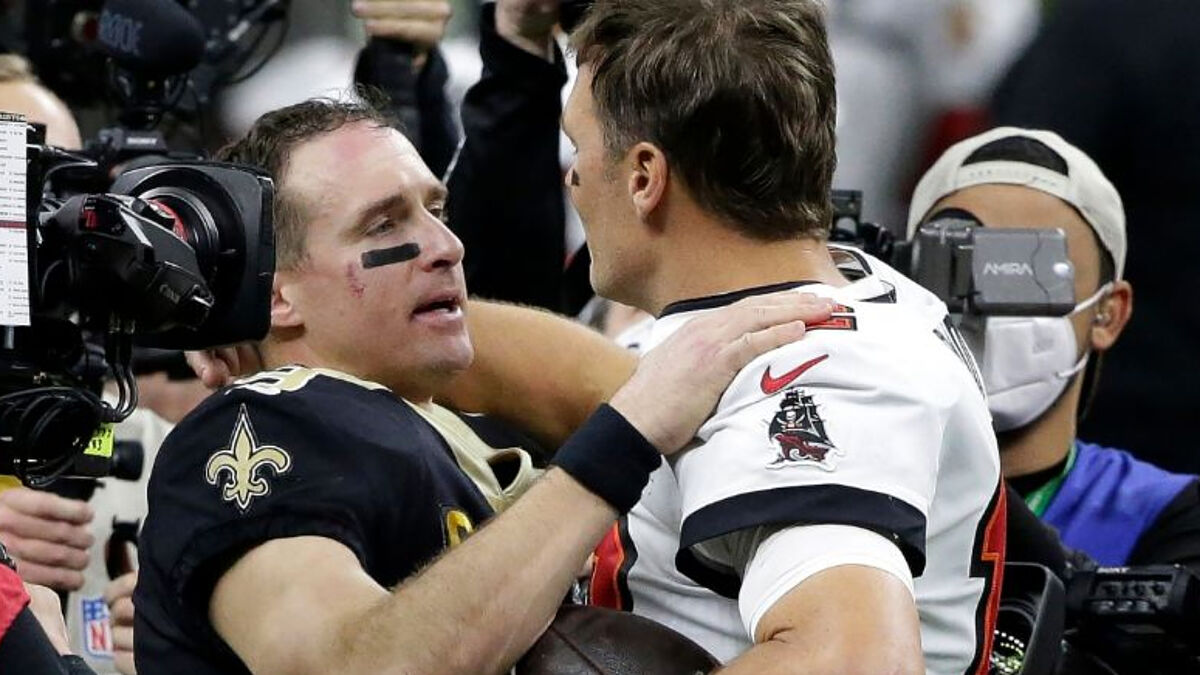