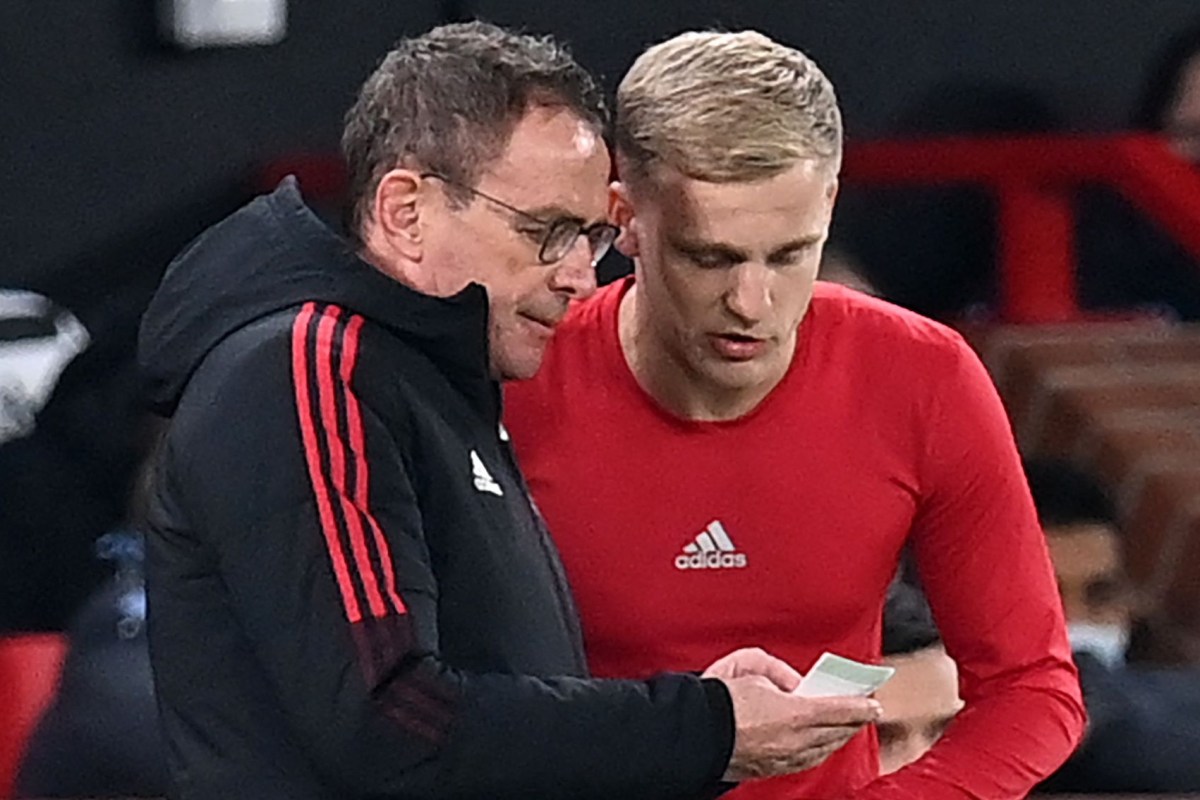 The Netherlands midfielder has struggled at Old Trafford ever since arriving from Ajax in a £34million deal.

The 24-year-old has made just four Premier League starts since September 2020 – and his game time at United has not improved under new boss Rangnick.

The Manchester Evening News claims Newcastle and Bundesliga side Borussia Dortmund have been offered Van de Beek on loan.

However, Rangnick reveals he recently spoke to the Dutchman in an attempt to keep him at the club for the remainder of his six-month tenure.

The German manager admits Van de Beek is in a difficult situation having been told by Netherlands boss Louis van Gaal that he needs regular game time to make his country’s 2022 World Cup squad.

Rangnick said: “I am glad to have him in the squad, he is always performing at a high level in training.

“I had a conversation two weeks ago and advised him to stay until the end of the season.

“He wants to play in the World Cup and Louis van Gaal told him he needs to regularly play.

“I understand it, but we have a lot of competition in our squad.”

Rangnick faces a similar situation with goalkeeper Dean Henderson, who also wants to leave amid a lack of game time.

But like Van de Beek, the United boss is trying to block any potential exit.

“I told him that I would like him to stay,” Rangnick said.

“He is a fantastic goalkeeper, I would really like to have him on board.

“I can fully understand why he wants to play at his age, but we are still in three competitions. I can understand his desire to get regular game time.” 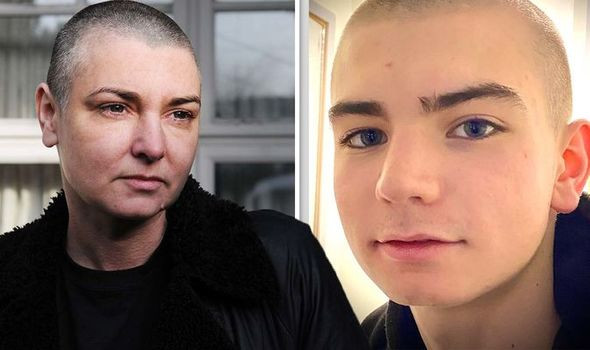