Listen to the soundbite

By working with the SECAM, the institution that coordinates the Catholic Church hierarchy’s pastoral work in Africa, APO Group will bring greater cohesion to the Church’s communications strategy, helping to deliver core messages of the Holy Father and the Holy See to Africa’s 251 million Catholics who are spread far and wide across the African diaspora. It will also publicise and present news and information about the life of the Church in Africa to a global audience.

The project is being carried out in collaboration with the Vatican Dicastery for Communications in Rome and the Pan-African Episcopal Committee for Social Communications (CEPACS) to ensure the Church’s communications strategies and initiatives are disseminated across Africa and beyond.

The partnership was formalized on Tuesday during a signing ceremony at the Vatican in Rome by His Eminence Cardinal Philippe Ouédraogo, Archbishop of Ouagadougou and President of SECAM, Most Reverend Emmanuel Badejo, Bishop of Oyo (Nigeria), President of CEPACS and member of the Vatican Dicastery for Communications, Monseigneur Janvier Marie Gustave Yameogo, official of the Vatican Dicastery for Communications, and Nicolas Pompigne-Mognard, Founder and Chairman of APO Group.

While Catholic populations are declining in many parts of the world, in Africa they are increasing fast.

B-roll and soundbites can be downloaded here: https://bit.ly/3GsWaJK

Distributed by APO Group on behalf of APO Group. 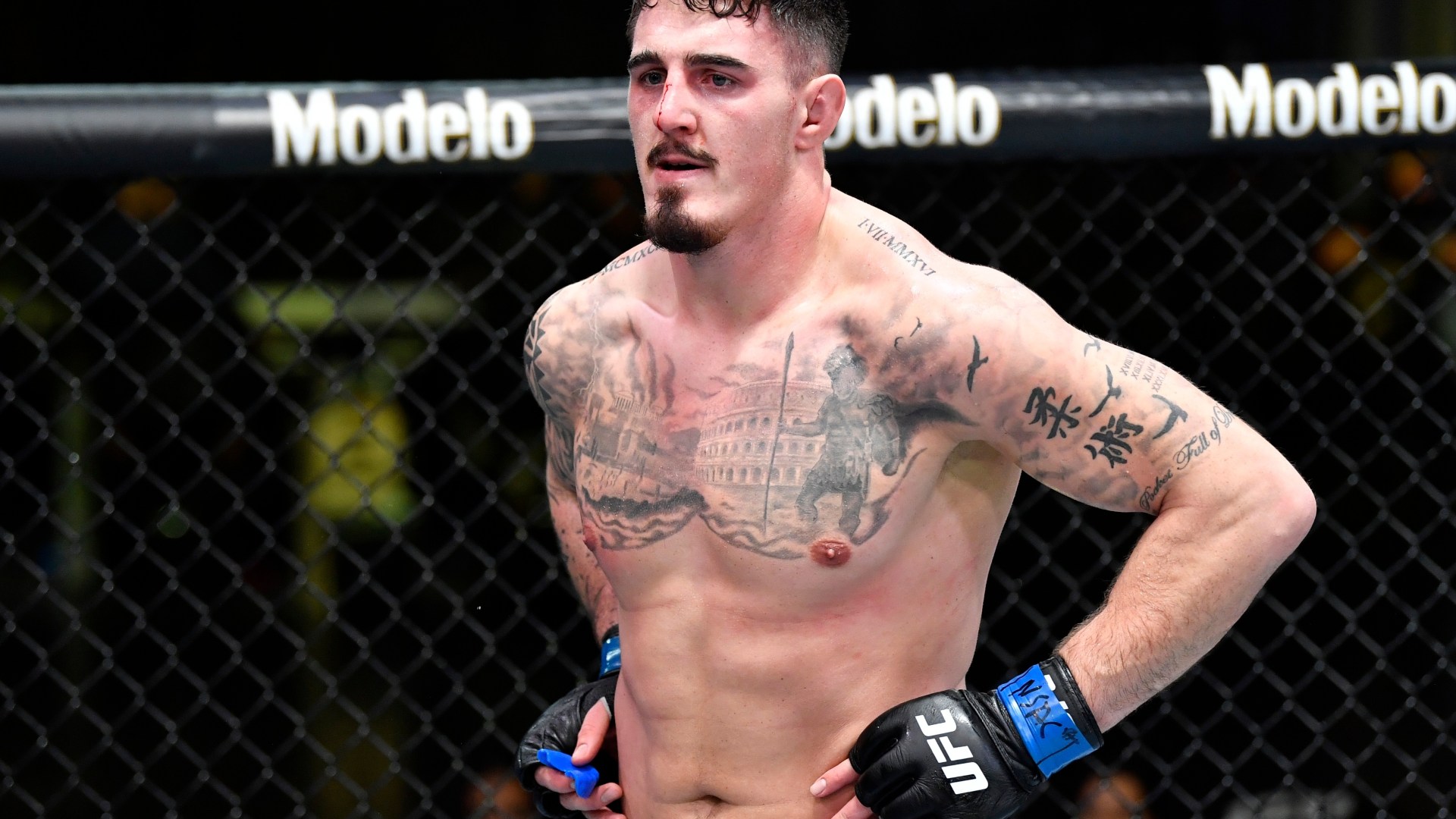