Quentin Tarantino has declared he’s a fan of Peppa Pig, describing it as “the greatest British import of this decade”.

The director, known for films like Pulp Fiction and Reservoir Dogs, shared that he watches “a lot” of the children’s cartoon with his two-year-old son Leo.

Speaking to Empire, Tarantino explained the first film his son saw was Despicable Me 2, which he described as “a more consuming experience than, say, Peppa Pig”.

He added: “I actually do like Peppa Pig; I watch it a lot. I’ll say it – Peppa Pig is the greatest British import of this decade.”

Earlier this month, Tarantino welcomed his second child with Israeli singer Daniella Pick. A statement to People, read: “Daniella and Quentin Tarantino are happy to announce that Daniella gave birth to their baby girl on July 2, 2022, a little sister to Leo, their first child.”

In January this year, Tarantino announced he’d written a spin-off book about Leonardo DiCaprio’s character, Rick Dalton, from Once Upon A Time In Hollywood. He previously released a novelisation of the 2019 film last year.

The book, titled The Man Who Would Be McQueen: The Films Of Rick Dalton, is inspired by real-life movie guides for actors from the 1970s, featuring a short biography of Dalton’s life and a guide to his career until the character’s retirement in 1988.

Speaking about whether the book will ever see the light of day, Tarantino said: “I think there’s a limited audience to it but everybody who likes Rick, and cares about Rick, and is interested in the trajectory of Rick and has now become invested in my alternative history of Hollywood… well, this takes the alternative history of Hollywood all the way to the bitter end.” 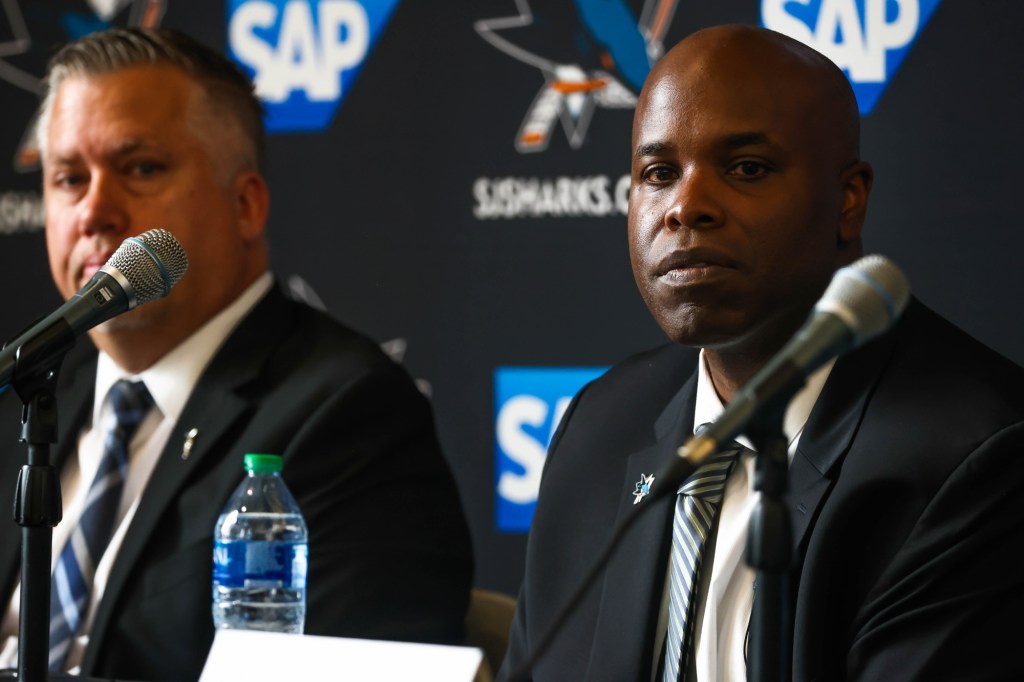