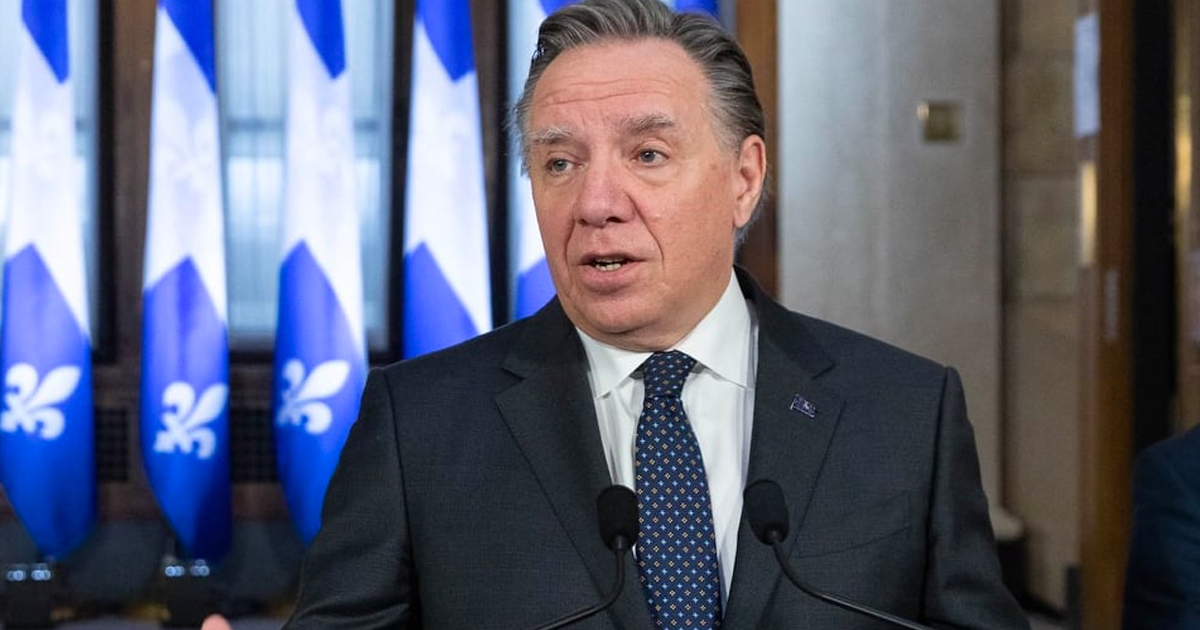 Quebec premier Francois Legault is being accused of trying to buy votes after promising to send a second round of payments to Quebecers if he is re-elected this fall.

“By the end of the year 2022, we will send a new cheque — if we’re elected, obviously,” Legault said this week.

Earlier this year, the Legault government gave a $500 cheque to every adult Quebecer earning less than $100,000 annually. The purpose of the cheques – according to the government – was to help offset inflation, and came as part of the 2022 provincial budget.

With the Quebec election coming in October, Legault’s cheques have been seen by some as an attempt to buy votes – accusations that have now grown with the premier’s promise to send out another round of payments if he is re-elected.

Conservative Party of Quebec leader Eric Duhaime responded to Legault’s promise, stating that his own vote is not for sale.

“If François Legault really wanted to help Quebecers cope with inflation, he would suspend the gas tax and lower our taxes,” said Duhaime, adding that Legault “prefers the paternalistic approach of promising you a $500 cheque if you vote for him.”

“It is simply indecent and unworthy of a premier.”

Quebec Liberal MNA Marc Tanguay said that “François Legault thinks that he can buy votes,” adding that he thinks most Quebecers do not want that type of vision for their province.

Meanwhile, Parti Québécois MNA Pascal Bérubé said that he had never seen such a thing in his entire political career.

“We cannot say to Quebecers who are suffering: ‘We know that you are suffering, but you have to elect us to have access to money.’ That is not right.”

“We’re not doing that. We are responsible and we have a strategy to address a situation that’s real for Quebec,” said Lebel.

Lebel reiterated the claim that the cheques are a way to help people with the rising cost of living caused by inflation, saying people can spend the money as they best see fit.

Despite the government’s claims, experts have warned payouts would instead have a reverse effect and make problems with inflation worse.

According to Lander, Legault’s cheque scheme is “an election approach.” He added that “it clearly indicates that something is coming up where they want to buy our votes.”

“If the government comes in and hands us a cheque, it’s very unlikely that we’re gonna save that cheque. We are gonna race to the local mall and spend it as fast as we can.” said Lauder.

“That’s putting even more spending into an economy that’s already overheating, that’s already having a difficult time getting goods on the shelves and keeping them there, so this is just gonna make that all the more difficult.”

It’s not just in Quebec where blanket government cheques have been seen as a contributing factor to inflation. According to the Federal Reserve Bank of San Francisco, the United States’ stimulus packages may have led to a 3% rise in inflation in 2021.

The Quebec provincial election is set to take place on Oct. 3. Voters will pass judgment on Legault’s record as premier, which has included the imposition of some of the toughest Covid restrictions in the Western world – measures that also failed to prevent Quebec from having the highest Covid death rate in Canada. 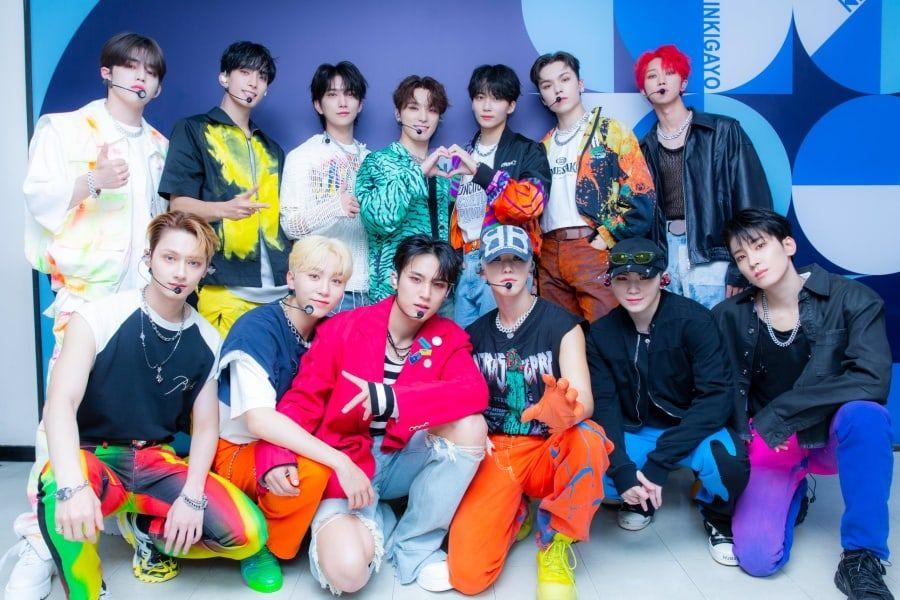