FIFAe Nations Cup 2022 scheduled to take place from 27 July to 30 July; 24 nations to compete for a share of USD 400,000; World’s best nation to be found and bespoke trophy to be lifted for the first time.

Following a highly competitive season-long qualification process with a record-number of 84 nations competing, the 24 nations – including the hosting nation Denmark – for the FIFAe Nations Cup 2022™ presented by EA SPORTS™ have been confirmed following the final playoff round.

From 27 to 30 July, the nations will be represented by up to three nominated players and will compete in a 2v2 format for the brand-new trophy and USD 400,000 in prize money.The FIFAe Nations Cup is the climax of the FIFAe Finals in Copenhagen and the ultimate place for the local and global community as the final day of the event presents an exclusive opportunity for fans to be there in-person. Tickets are available here (https://bit.ly/3y9T9v3).

The FIFAe Nations Series™ kicked off at a domestic level, with FIFA's member associations offering their communities to compete amongst each other and find the most competitive players within the country.

More information about the qualification and the event is available now to view on www.FIFA.GG.

Combining a 2v2 format with the chance to represent an entire nation gives the qualified players the opportunity to play alongside their teammates on the biggest stage of the season for their flag and national pride. Each nation has one substitute, making a total of three players per squad. Four groups of six nations will play each other in a round-robin format. The top four nations of every group qualify for the knockout stage, from the round-of-16 to the final. The draw for the competition’s group stage will take place on 4 July.

Some of the world’s best players will wave their nation’s flag at the FIFAe Nations Cup 2022. The hosting nation Denmark will compete on home soil with the 16-year-old wonderkid Anders Vejrgang alongside Marcus Jorgensen and Fatih Üstün. Representing Argentina, Matias Bonanno, Nicolas Villalba and Yago Fawaz have dominated the South American Playoffs and will look to lift the trophy after coming in second place at the inaugural event in 2019. The champions of 2019 – France – were on the verge of missing out to qualify for this year’s event, but were able to claim the last ticket in Europe.

With first time participants such as India, Singapore, United Arab Emirates as well established teams like Germany, England and Brazil, the FIFAe Nations Cup 2022 will be the perfect place to write history for all competing nations.

The FIFAe Finals in their entirety will be streamed live on FIFAe’s Twitch (https://bit.ly/3zX08sS) and Facebook (https://bit.ly/3Oztdym) channels – and the FIFAe Nations Cup will take place live from July 27 to July 30. All results and livestreams will be available on www.FIFA.GG.

Media accreditation for the FIFAe Finals 2022 is also now open and can be requested via sending an email with all of your information to [email protected] Assets for editorial use are available here (https://fifa.fans/3xJUw2b).

Distributed by APO Group on behalf of FIFA. 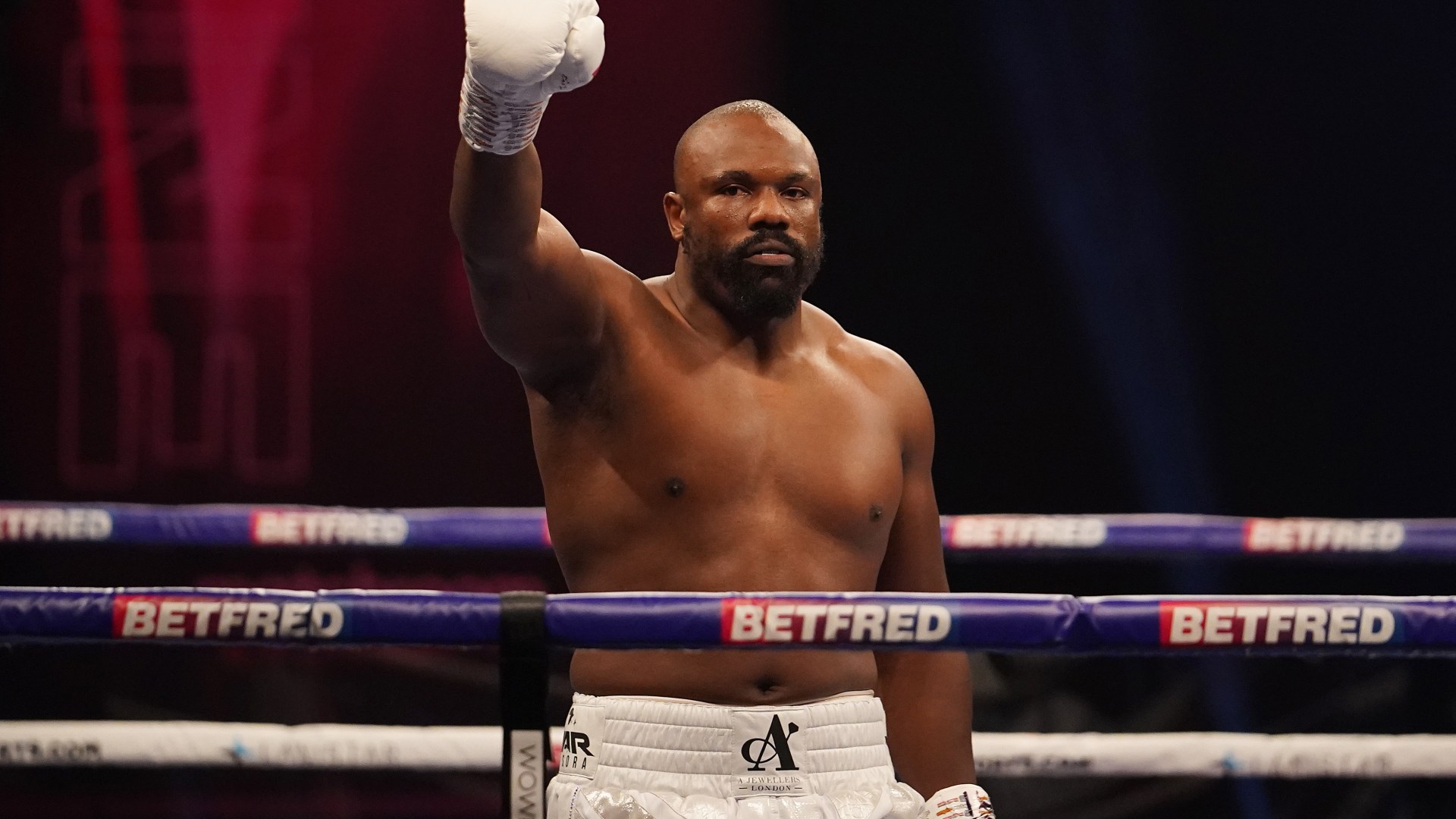