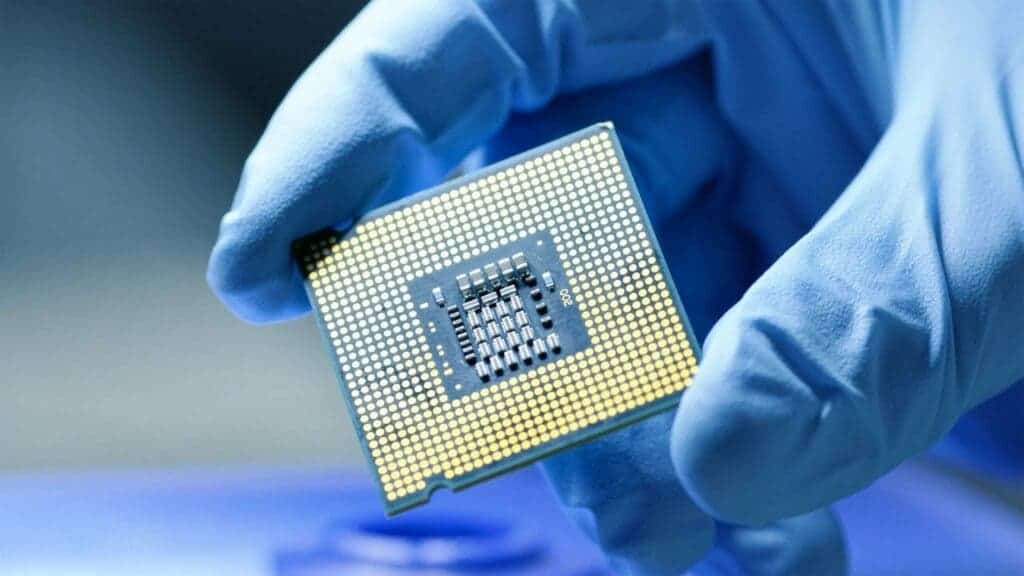 American chip maker, Qualcomm, is one of the top chip manufacturers globally. Many top brands rely on Qualcomm, however, the situation will change soon. According to media reports, Apple and Google want to reduce their dependence on Qualcomm chips. Apple is already developing its own baseband chip, while Google has used a custom chip Tensor on its latest generation Pixel 6 series. This shows that these companies are already putting things in place to cut off Qualcomm. In addition to Google and Apple, Samsung will also reduce its dependence on Qualcomm chips.

Industry insiders pointed out that Samsung is vigorously supporting Exynos chips. On the one hand, it will increase the proportion of Exynos chips in its own models. On the other hand, it is open to partners. Recall that the company co-developed the Exynos 1080 chip with Vivo which the latter used in the Vivo X60 series.

Apple will cut off Qualcomm by 2023

Qualcomm and Apple had a long and “nasty” legal battle before both companies eventually resolved. The former has been supplying the latter with 5G modems that it has used for its two generations of 5G iPhones. However, Qualcomm is now preparing for life after Apple because Apple will launch its own modem chips soon. According to reports, Apple’s modem chips will decimate Qualcomm’s modem business from 2023. Qualcomm CFO, Akash Palkhiwala, recently revealed that in 2023, the company will lose 80% of the modem chips it supplies to Apple. This means that it expects to supply just 20% of Apple’s modem chips. Considering this report, Qualcomm has just next year to supply 5G modem chips to Apple. For the iPhone 12 series and iPhone 13 series, Qualcomm has enjoyed a modem monopoly.

Over the past few years, Apple has been developing its own modem chips. According to speculations, Apple modems will be officially available in 2023. Qualcomm’s expectation is that by 2023, it will technically lose Apple as a customer. Popular Apple analyst, Kuo Ming-Chi earlier predicted that Apple’s 5G baseband chips will be ready for 2023 iPhones. To boost Apple’s quest for its in-house modem chips, Apple had to purchase Intel’s chip modem business. 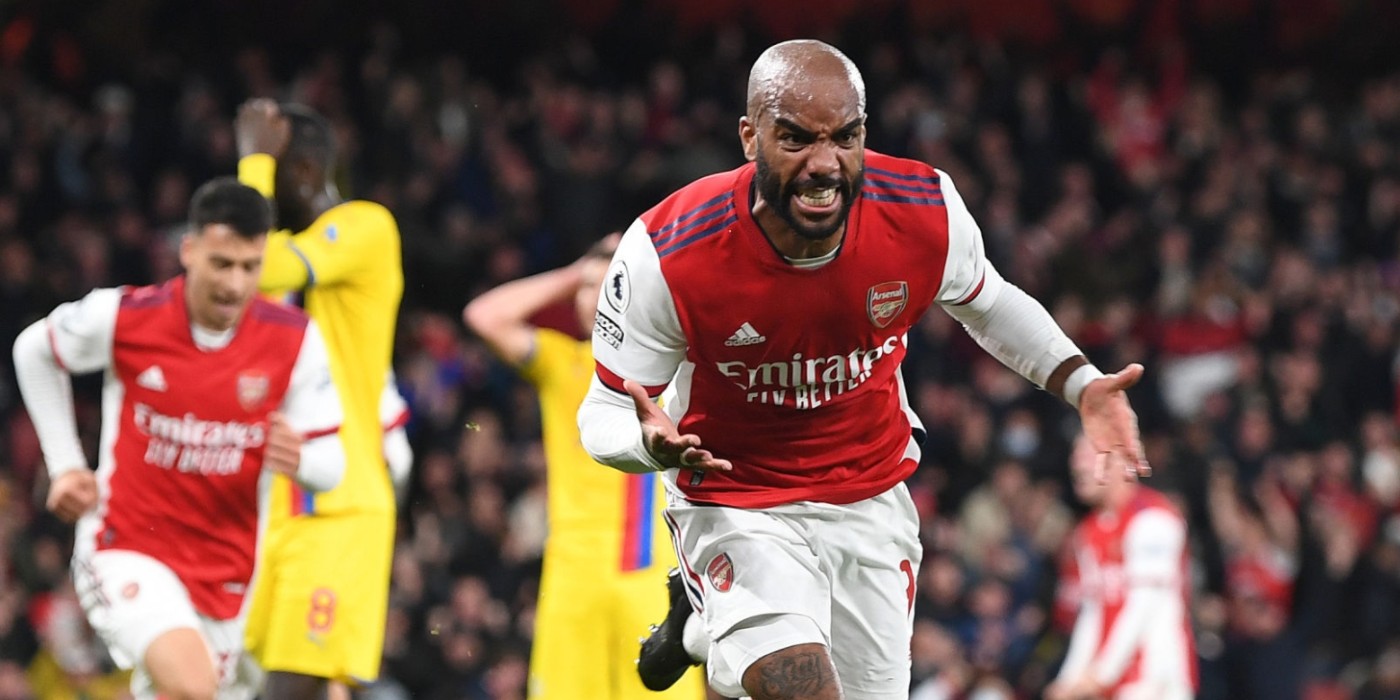