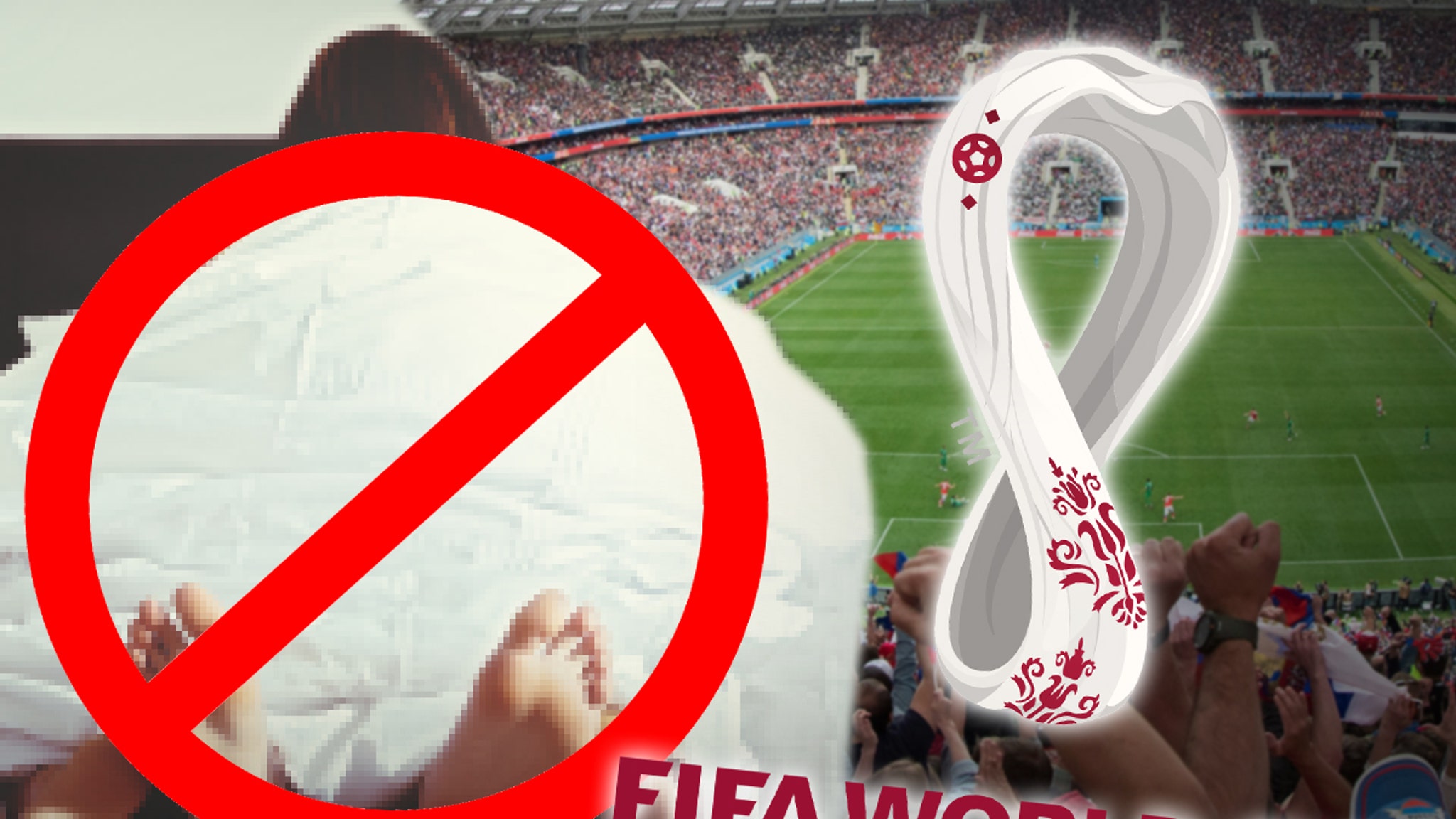 The only action going down at the World Cup will be on the pitch … ’cause local authorities are reportedly enforcing a strict sex ban for single fans in Qatar this year.

The conservative Arab country — where premarital sex is illegal — is set to be a no-bone zone for all spectators planning to hit up the massive event in November … with officials saying if you’re not married, ya can’t do it like they do on the Discovery Channel.

Get this — Any rule-breakers lookin’ to score could face a severe punishment if they get caught … with the Daily Star reporting fans could face up to 7 years behind bars.

“Sex is very much off the menu, unless you are coming as a husband and wife team,” a police source told the outlet. “There definitely will be no one-night stands at this tournament.”

“There is essentially a sex ban in place at this year’s World Cup for the first time ever. Fans need to be prepared.”

The source also says there won’t be much partying going on, either — alcohol is also a big no-no — so don’t be surprised if a ton of tickets hit resale sites here soon for those fans who didn’t do their research. 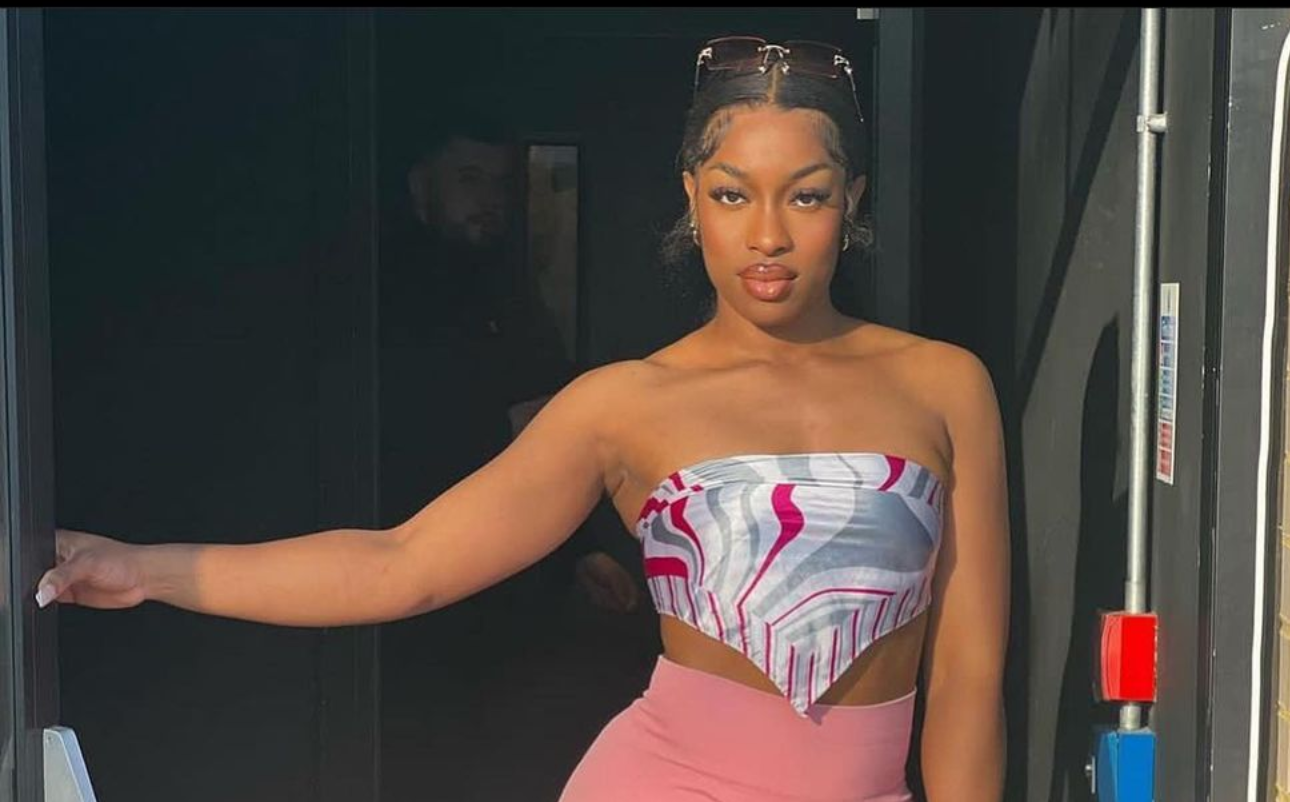