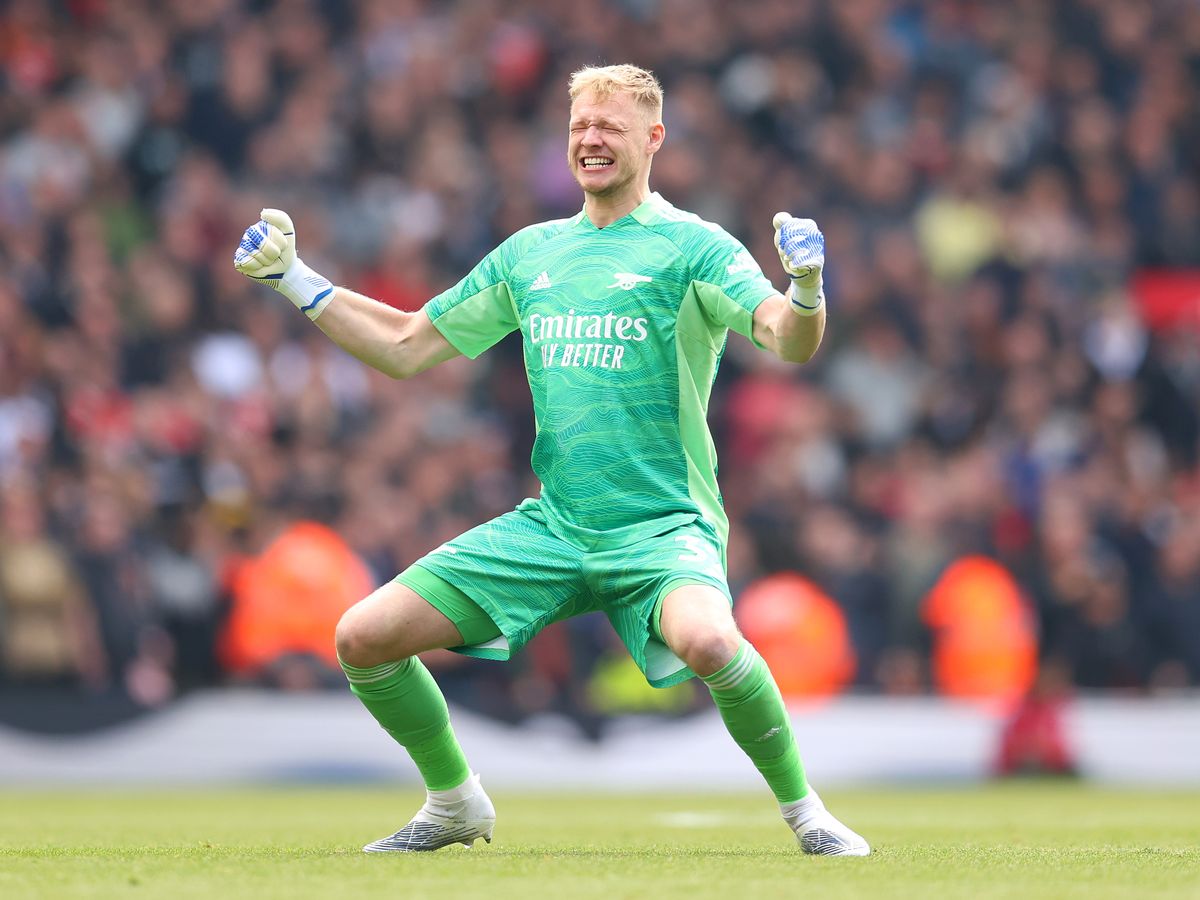 Peter Crouch has named Aaron Ramsdale as the “biggest wind-up merchant” in the Premier League.

The England international joined Arsenal at the start of the just-concluded season from Sheffield United after their relegation from the Premier League.

In goal, Ramsdale seems to enjoy every moment, and he constantly goads opponents’ fans and players.

One of his iconic moments this season was when he wound up Bruno Fernandes after the Manchester United midfielder missed a penalty with him in goal.

In some other matches, he has been caught on camera winding up opposition fans. Former Liverpool striker and Sports Mail columnist, Crouch, says he is the best at it.

He writes in his column on the website: “The art of winding people up is sadly dying out. Antonio Rudiger and Pierre-Emile Hojbjerg have it in their lockers but there can only be one winner.

“Aaron Ramsdale, step forward. If only for what I like to call his ‘Keowning’ of Bruno Fernandes after his missed penalty in April. Right in his face celebrating.

“Aaron is quite proud of that side of his game, having a bit of banter with supporters and showing his character.”

Ramsdale enjoys playing football so much, and you can tell by how involved he is in the game.

If he is not making great saves, he is making gestures and showing fans that he is really loving life between the sticks for Arsenal. 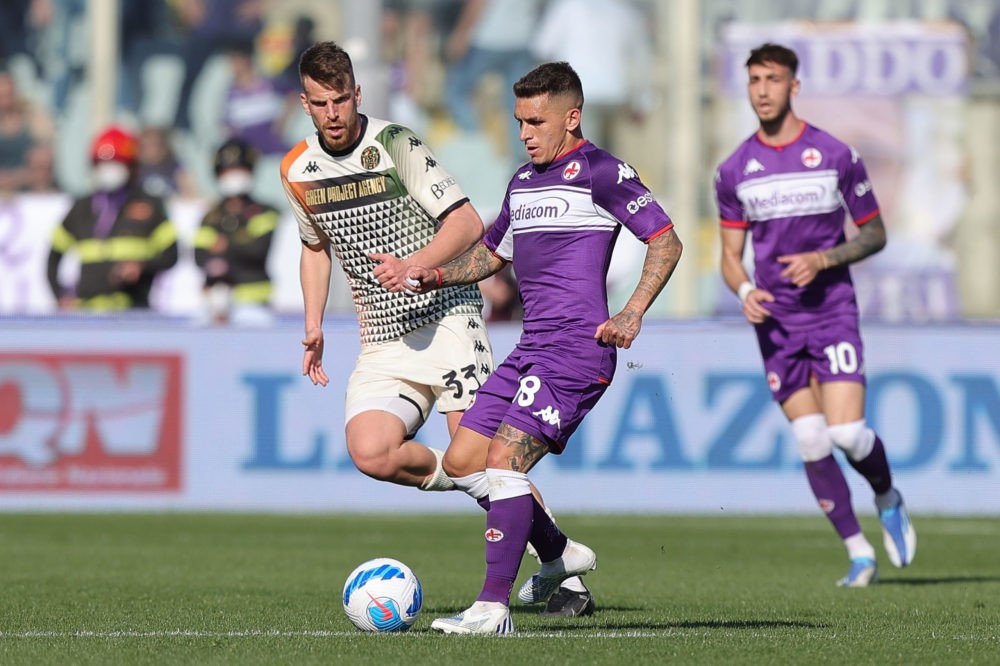 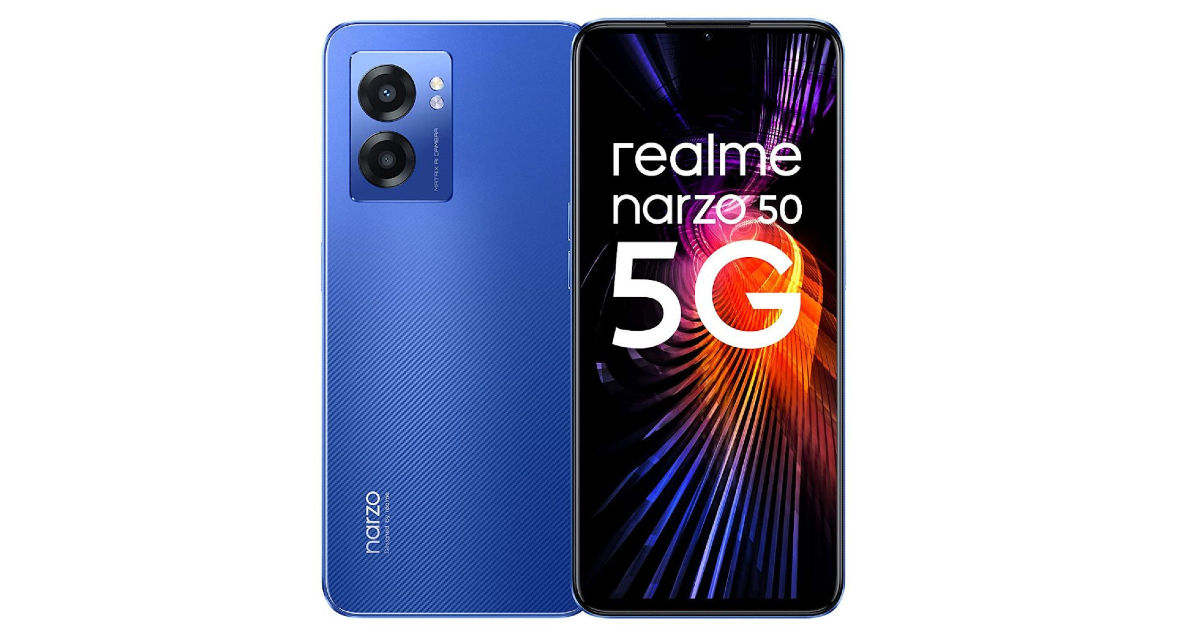