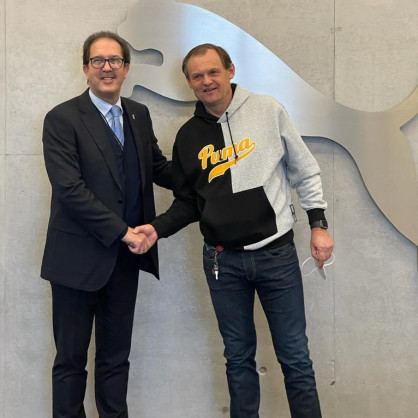 On 28 March 2022, global sports company PUMA and the Association of National Olympic Committees of Africa (ANOCA) (AfricaOlympic.com) have joined committed to support the African Children belonging to the Olympafrica Programme by providing footwear apparel and accessories.

This historic agreement has been reached between Mr Mustapha Berraf, President ANOCA and IOC Member, and the PUMA Chairman and Chief Executive Officer Mr Bjorn Gulden at the Headquarters of the international company in Herzogenaurach, GERMANY. The MoU will focus on providing products to young Sports talents from the fifty (50) Centres of the Olympafrica Foundation spread across the Continent.

Mr Berraf paid a vibrant tribute on behalf of the African Olympic Movement, to the commitment of the sports brand whose highest officials have demonstrated genuine feelings of generosity towards needy African Children.

“Sports remains important to the development of children, and PUMA is a huge fan for the African Continent and we are proud of supporting Olympafrica and this Programme” said Bjørn Gulden.

The members of the Olympafrica Foundation expressed their deep gratitude to Mr. Bjørn Gulden, Chairman and CEO of PUMA, who thus becomes the mark of generosity.

Distributed by APO Group on behalf of Association of National Olympic Committees of Africa (ANOCA). 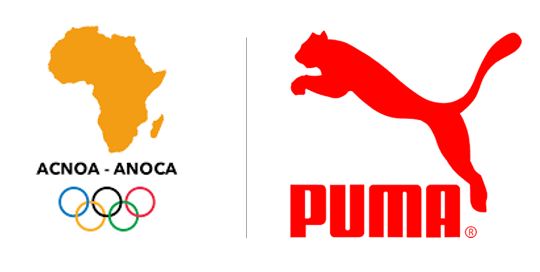 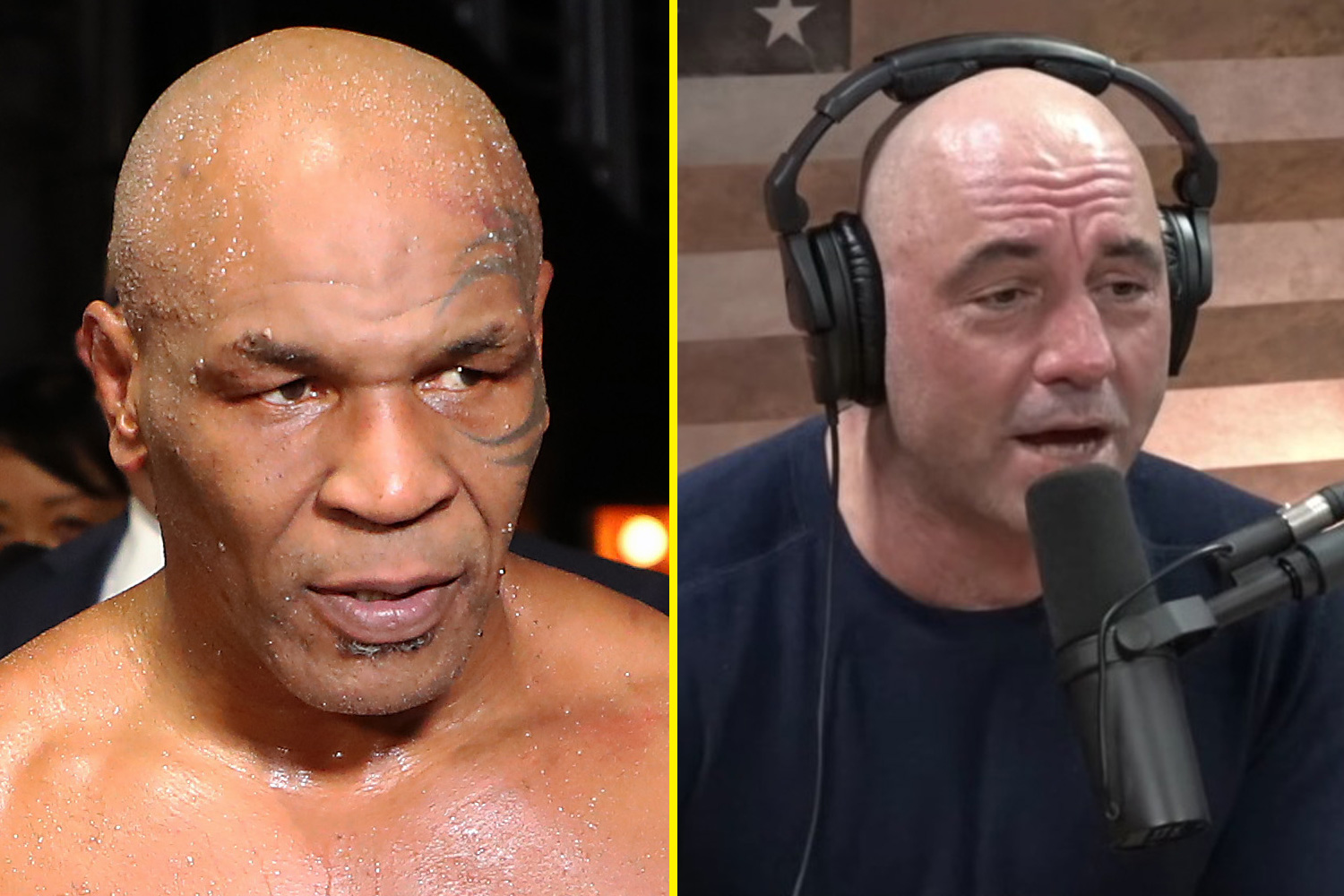