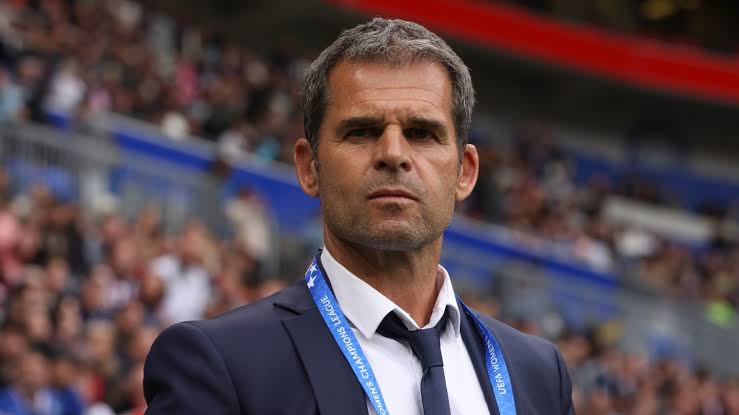 The club, in a statement, said it was informed of “inappropriate behaviour and remarks” by the women’s team, stating that it would be “incompatible” with sporting if the club confirmed the facts.

“PSG takes the situation very seriously and intends to shed light on the facts and remarks reported.

“In this context and in order to preserve the interests of all stakeholders, the coach of the women’s team has been put on leave by mutual agreement with PSG,” it said.

The statement added, “This measure is of a precautionary and temporary nature. It does not prejudge in any way the results of the internal investigation that will be conducted, nor the decisions that the club may have to take.”

This season, PSG are second in the table, needing to beat title rivals Lyon in their penultimate game on Sunday to keep their slim championship hopes alive.

But preparations for that game have been overshadowed by allegations relating to Olle-Nicolle.