Paris Saint-Germain duo, Lionel Messi and Kylian Mbappe, have reportedly clashed over the future of their teammate Neymar, according to Mundo Deportivo.

Messi wants Neymar to stay at the Parc des Prince while Mbappe believes he would be better off leaving.

Recall that Neymar has been heavily linked with a move away from PSG this summer to reunite with his former manager, Thomas Tuchel, at Chelsea.

Mbappe recently renewed his contract with PSG, signing a new deal that will see him remain at the club until the summer of 2025, publicly turning down Real Madrid to do so.

Many believe that Mbappe’s decision to stay has granted him unprecedented power amongst the shot-callers at the Parisians and have claimed that one of his first acts is to force Neymar out.

Regardless of what PSG want, however, it is understood to be highly difficult for Neymar to leave the French Ligue 1 champions.

Neymar’s contract is in place until the summer of 2027 and it would be highly expensive to part ways with him.

The 30-year-old earns $32m per season and his form no longer makes that fee all that worthwhile. 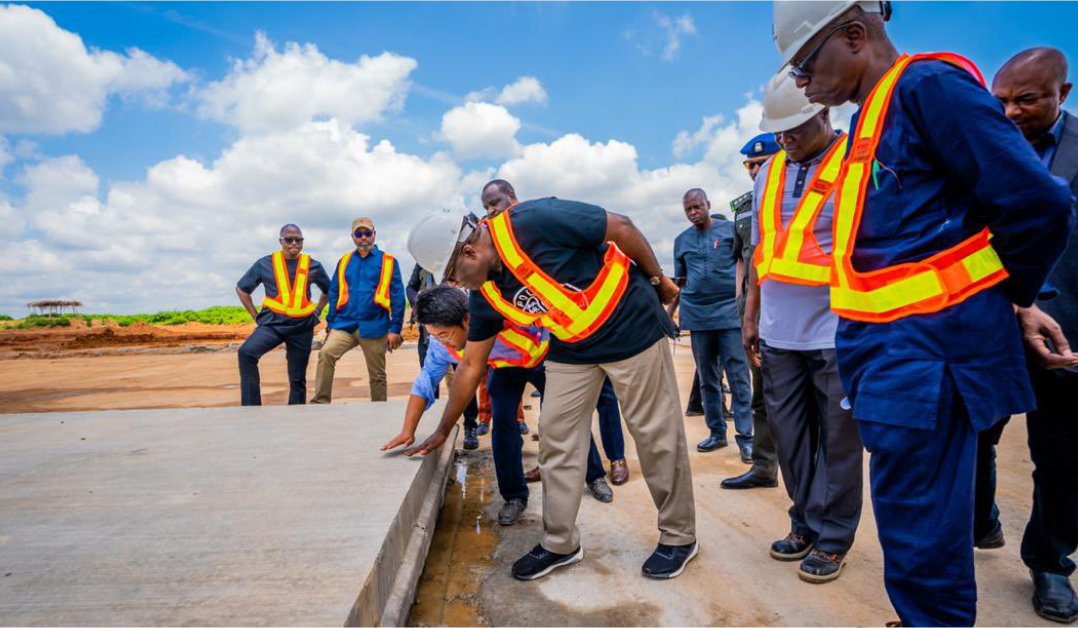 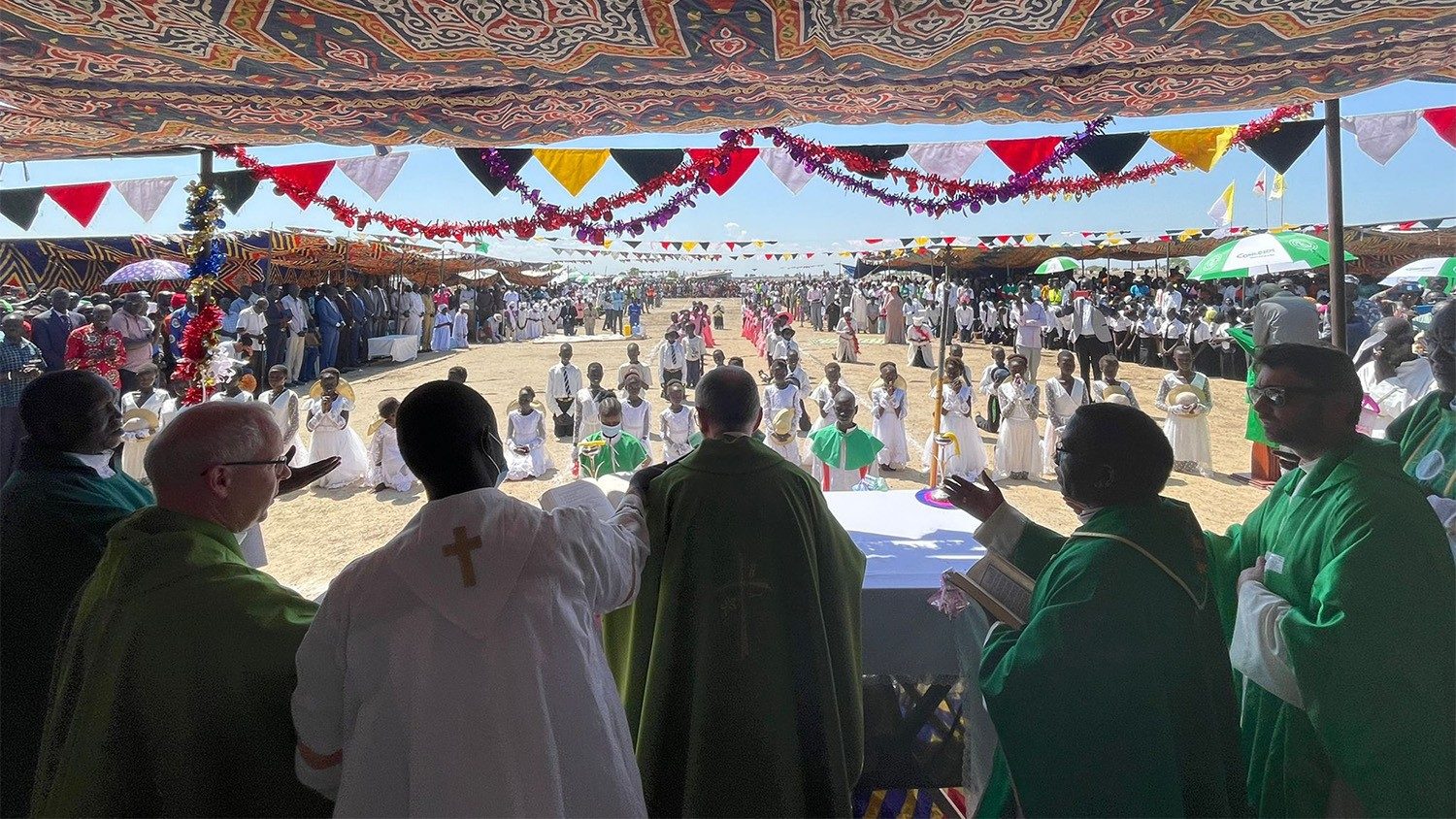