Some National Youths Service Corps members at the Orientation Cap in Benue State have protested against and condemned the assault on their colleagues by an official of the scheme.

According to the corps members, the yet-to-be identified colleagues were slapped by the official during one of their activities in the camp.


In a trending video, they were heard condemning the action.

“Haha, them they beat corper here for Benue camp, which kind level?”

Reaction as Corps members protest after an NYSC official allegedly slapped one of them in Benue state #nysc #nysccamp @nysc_ng pic.twitter.com/RDdqDfBLv7 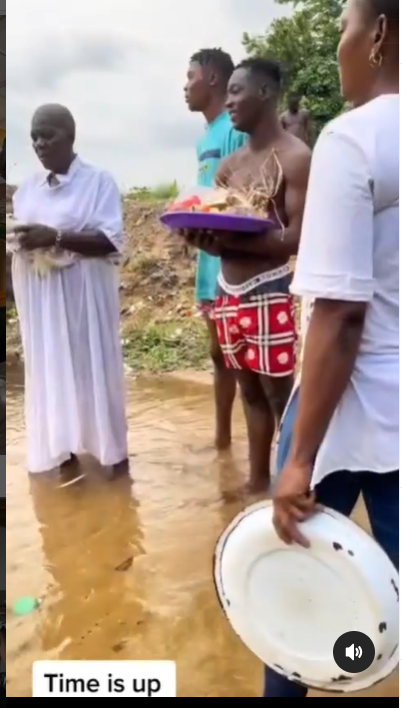 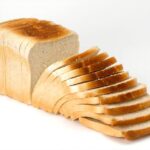