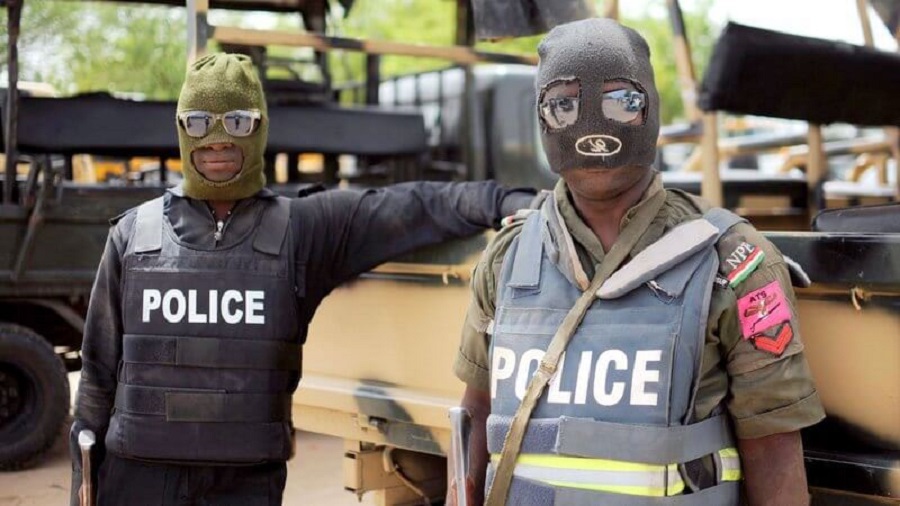 The police in Osun State have arrested six persons in connection with the razing down of the Palace of Onigbaye of Igbaye, a community in the Odo Otin Local Governnent Area of Osun State.

THE WHISTLER had reported that hoodlums invaded the palace of Onigbaye of Igbaye, Oba Joseph Okunlola-Oni razing the structure , 10 motorcycles and 2 vehicles on December 26, 2021.

The crisis had started when two groups embarked on procession during the end of the year activities and one person was shot dead.

The crisis was said to have been caused by chieftaincy tussle.

It was gathered that the police had been on the trail of suspects involved in arson and malicious damage of the palace since the incident happened.

The arrest, it was gathered, was greeted with protest by some of those who were said to have claimed that the arrests had religious undertone.

The PPRO said, “The CP said categorically that the crisis has no religious undertone or colouration but chieftaincy dispute.”

Also, the President, Osun State Muslim Community, Alhaj Mustafa Olawuyi, said the unrest in the community has nothing to do with religion contrary to the claims of some people.

He said, “Islam is peace and nothing should be done to negate this. Anyone caught using religion to cause mayhem and disturbance should be made to face the wrath of the law.” 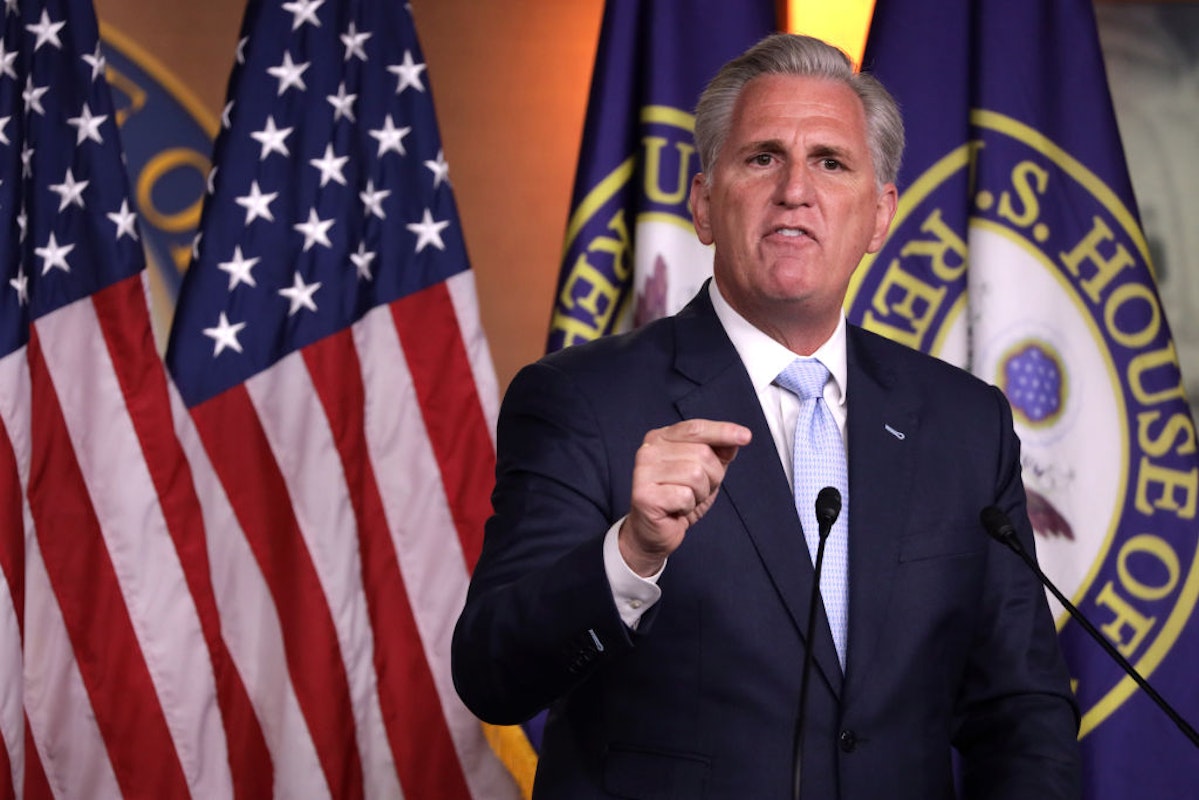