“There’s a lot of competition within the team at present, which is also a good thing as well. So I’m happy I got the opportunity and managed to put in two good performances.

“Where that leaves me, I’m not sure, but whatever opportunity I get I’ll try to do the best I can. Then whatever happens from there selection wise and where it puts me, it’s up to the team, the coaches and the selectors as to where they see me fit.”

The first two games of the series were back-to-back on Wednesday and Thursday. They also followed hot on the heels of a three-game one-day international (ODI) series that was played in six days.

“The schedule is quite hectic and it’s quite heavy on the body,” Hendricks stated. “But personally if you get into a good run, you can obviously continue with that momentum.

“As a team as well if we get into a good run we can continue with that. In saying that, it’s one apiece at the moment, so it’s all to play for tomorrow. It’s a quick turnaround. We’re preparing today and hopefully tomorrow will be a good one for us.” 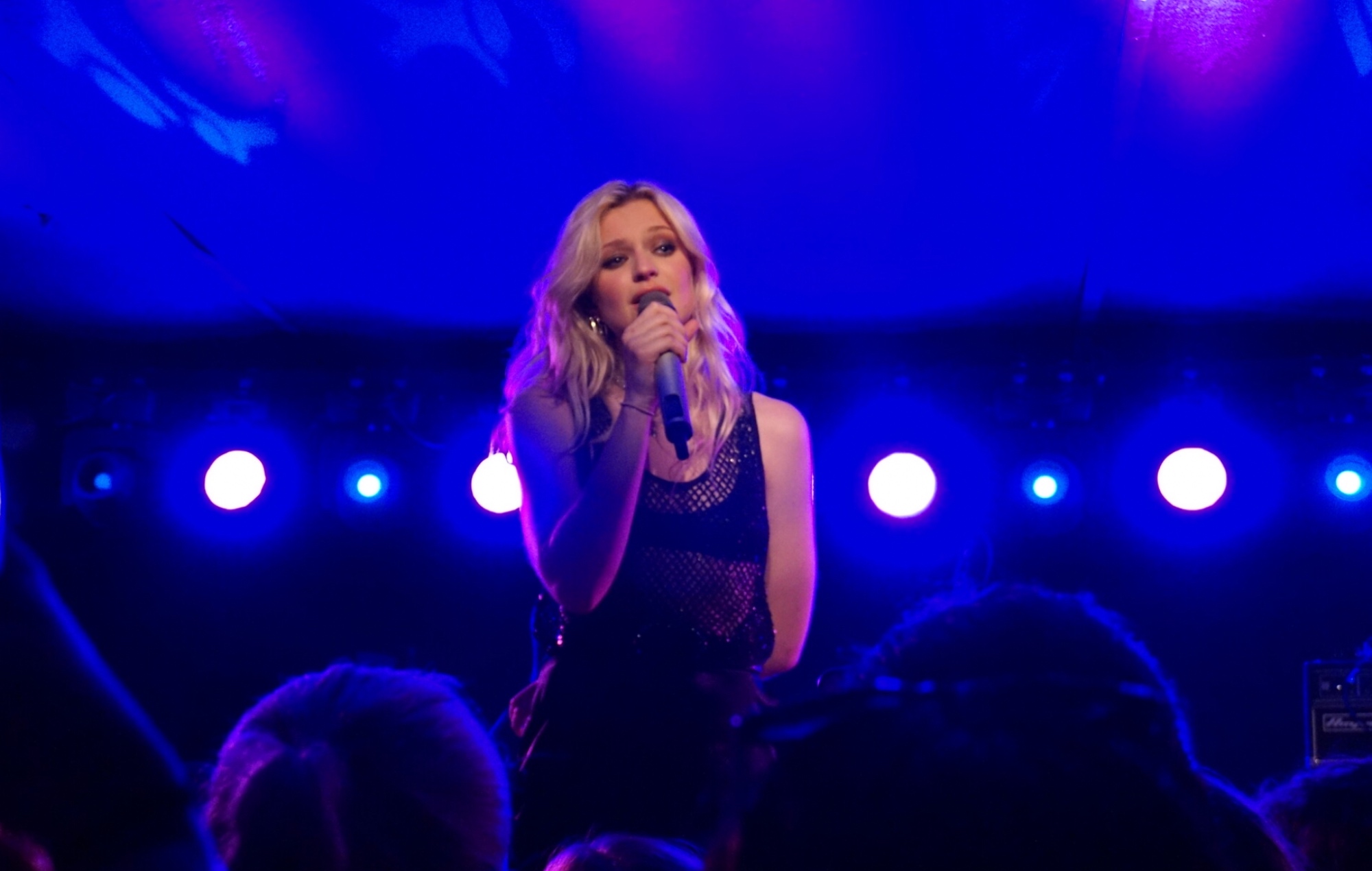 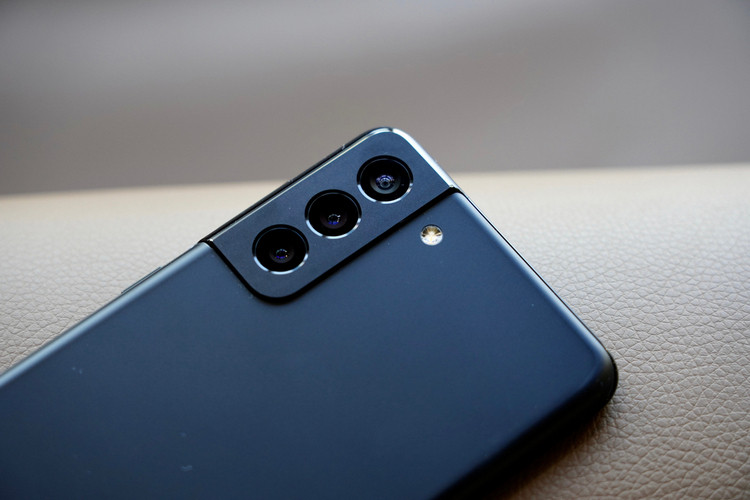