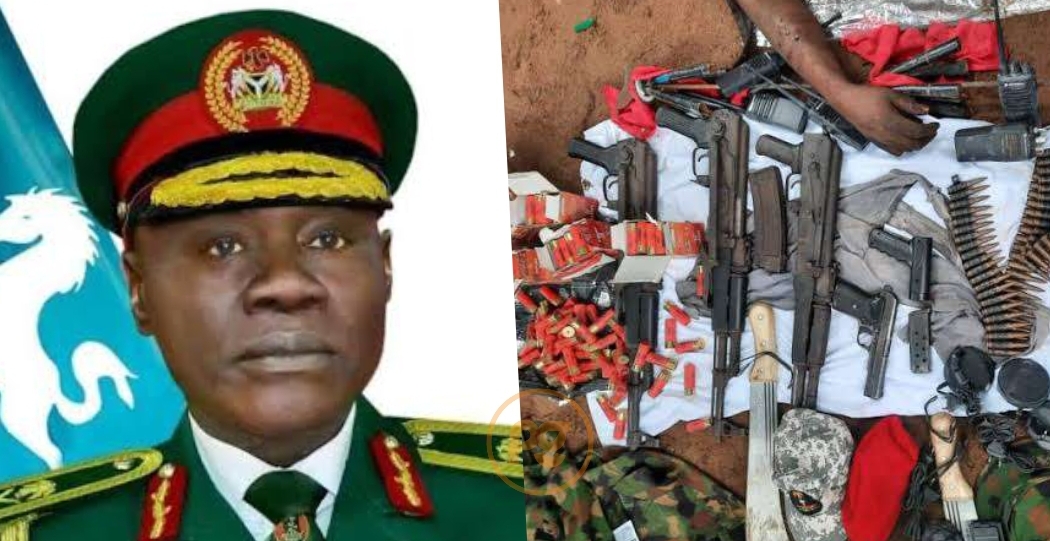 The Nigerian Army has restated its resolve to checkmate the proliferation of small arms and light weapons across the country, claiming it is reducing illegal arms in Nigeria.

Chief of Army Staff (COAS), Lt.-Gen. Farouk Yahaya, stated this at a media parley in Owerri on Monday, as part of activities marking the 2022 Nigerian Army Day Celebration (NADCEL).

Mr Yahaya, who expressed worry over the possession of arms by non-state actors and unlicensed individuals, said the National Centre for the Control of Small Arms and Light weapons was working to checkmate the menace.

”The National Centre for the Control of Small Arms and Light weapons is working tirelessly to stem this tide and we are achieving positive results. As our border troops continue to re-strategise and stay many steps ahead of the culprits, we warn all financiers of these light weapons to desist forthwith or have the law to contend with,” said the army chief. ”It’s quite a challenge but we’re facing it head-on.”

He listed some of the achievements of the army in the last one year to include the return of Nigerians in the North-East to their homes, mass surrender of terrorists and reopening of all schools in the geopolitical zone, including the Government Girls Secondary School, Chibok.

Other achievements include foiling of kidnap plots and other forms of criminal arrangements as well as improvement of the welfare and well-being of troops.

He assured Nigerians that soldiers would always stick to the professional rules of engagement and respect for human rights, in line with the core values of the army. 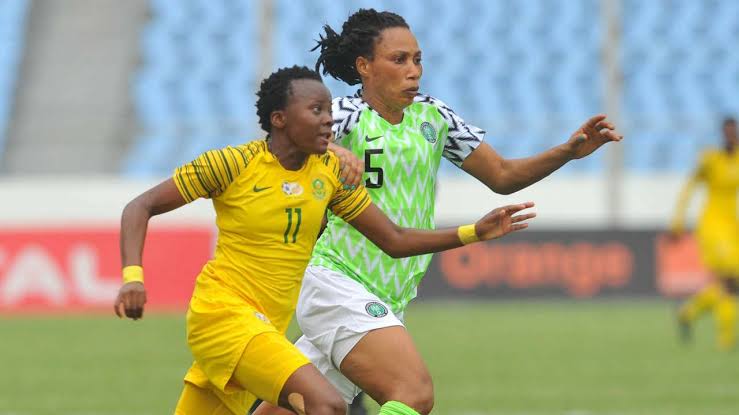