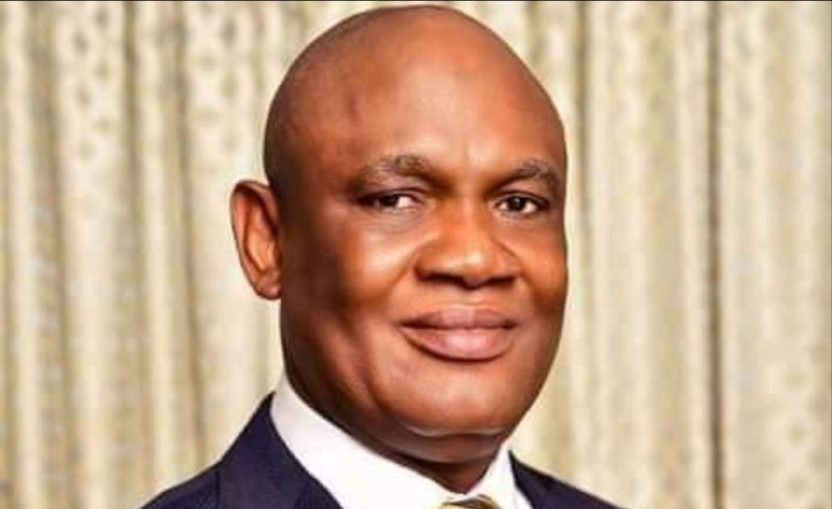 Between 1977-1982, young Ephraim obtained his O/Level Certificate from Etinan Institute, Etinan. He proceeded to the School of Basic Studies, Akamkpa from 1983 to 1985 and earned his A/Level in Mathematics, Chemistry and Geography.

Not done with his quest for education, Ephraim Inyang-Eyen in 1985 enrolled in the prestigious University of Ibadan, Nigeria where he obtained a Bachelor Degree of Science, Bsc in Chemistry (Second Class Upper) in 1988, and in November 2014 he obtained a Master’s Degree, MSc in Business Administration from the University of Lagos.

Mr Inyang-Eyen’s quest for more knowledge propelled him to be enrolled at Walden University for his Doctorate Degree, PhD in Business Administration.

Mr Inyang-Eyen began his professional career as an Auxiliary Teacher in the then Cross River State Teaching Service Commission where he taught Mathematics, Chemistry and Physics at Community Secondary School, Okat in 1982.

In 1989, during his National Youth Service Corps (NYSC) programme, Ephraim worked as a Chemist with the Nigeria Railway Corporation and on 31st August 1990, he was enlisted in the Nigeria Customs Service as an Assistant Superintendent of Customs.

For over 25 years, Mr Inyang-Eyen maintained a glittering and dignified career spanning various key departments of the service.

Mr Inyang-eyen is a member of several professional bodies:

In view of his outstanding pedigree, numerous contributions and selfless services, Mr Ephraim Inyang-Eyen was appointed to serve in the Executive Council of the Akwa Ibom State Government as Commissioner for Works on July 6, 2015, till May 29, 2019. HE Mr Udom Emmanuel considered his services most needed and was reappointed Commissioner for Works in the Second Term completion agenda.

In recognition of his sterling qualities and industry, Mr Inyang-Eyen is a recipient of numerous Honours, Awards and Recognitions including:

He is Chairman of, Board of Trustees of Transformation Initiative for the Empowerment of Ibom People.

Ephraim is happily married to Mrs Ime Ephraim Inyangeyen and the union is blessed with 5 children. 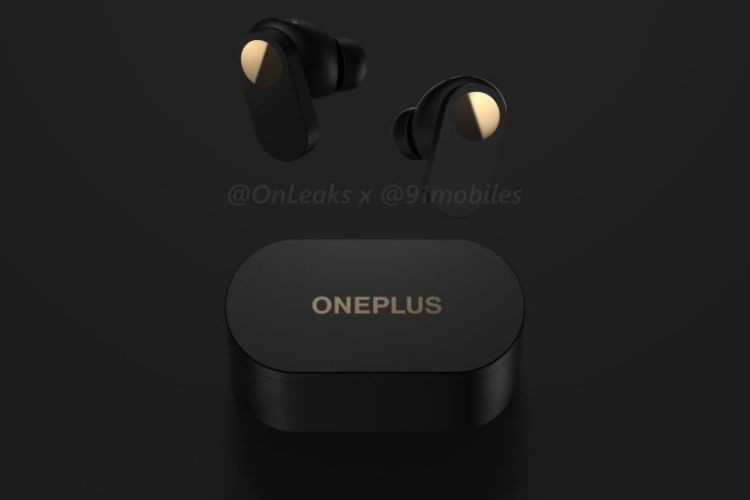