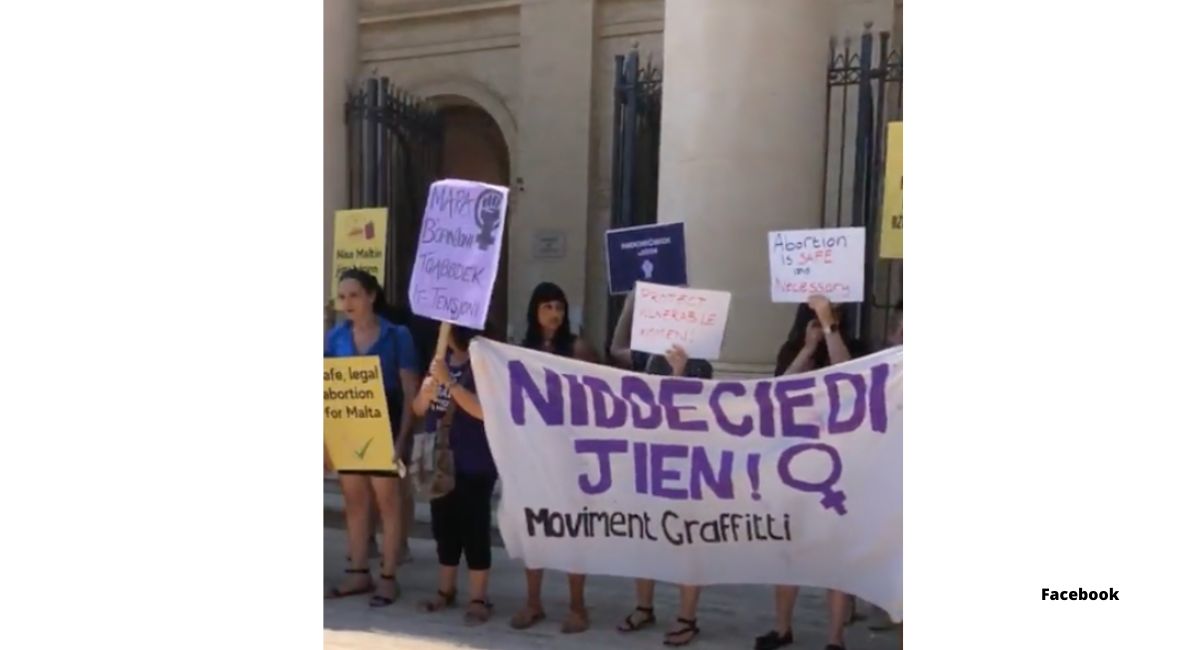 A group called the Women’s Rights Foundation has filed a judicial protest calling for the decriminalization and legalization of abortion in Malta. According to Malta Today, the judicial protest was filed on June 15 on behalf of 188 women. The signees asked that abortion be decriminalized and the country’s blanket ban on abortion be lifted on the grounds that the country’s current abortion prohibition “is leading to women being subjected to human rights violations.”

Within the protest, the signees argue that the abortion prohibition is discriminatory against women because it treats them “in an unequal and disproportionate manner, more so when the constitution safeguards the principles of equality.” They also say that the abortion prohibition directly impacts their quality of life “including the prohibition of making decisions about their health, family, future and their general well-being, and that they are being precluded from their right to bodily autonomy.”

“Abortion care can be accessed in a safe manner by those that have the financial means to travel outside Malta to countries where it is legal, whilst those that do not have the financial means, can only access abortion care in clandestine and illegal manner, by buying the pills online and with the continuous fear that they would face criminal proceedings if caught,” the judicial protest reads.

The Associated Press reports that the activists gathered outside the steps of the legal courts in the capital of Valletta, holding signs and protesting for the right to commit abortion. “We hope we will have a response from the respective ministries and the state,” said Lara Dimitrijevic, founder and director of the Women’s Rights Foundation. The group said that if they don’t receive a response to their judicial protest, they are prepared to launch a court case and bring the matter before the European Court of Human Rights.

Malta remains the only country in the European Union where abortion is prohibited. While it has repeatedly faced pressure to legalize abortion, government officials have reaffirmed the country’s commitment to protecting the preborn as recently as February of this year, with a response to the Council of Europe stating, “Malta does not agree with the interpretation that the right to sexual and reproductive health services includes an intrinsic right to abortion.” 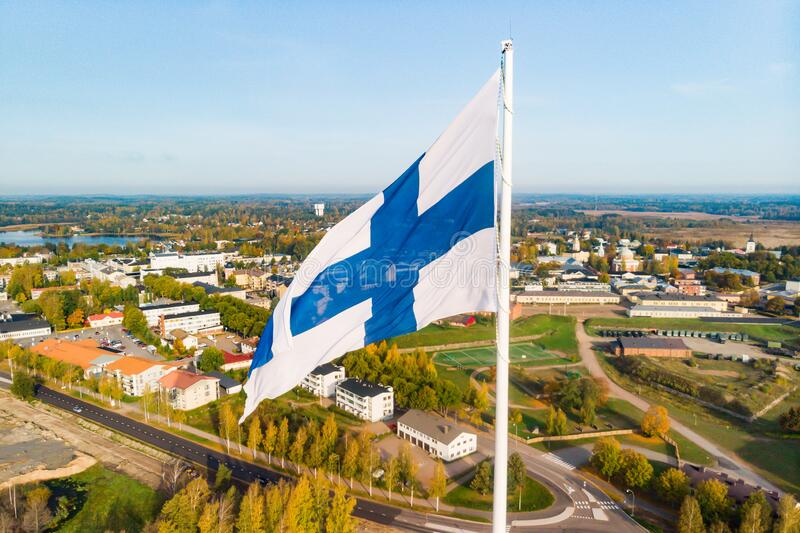