The President is announcing two new federal judicial nominees, both of whom are extraordinarily qualified, experienced, and devoted to the rule of law and our Constitution.

President Biden has spent decades committed to strengthening the federal bench, which is why he continues to move rapidly to fill judicial vacancies. And he has won confirmation of the most lower court judges for the first year of a presidency since the Kennedy Administration. 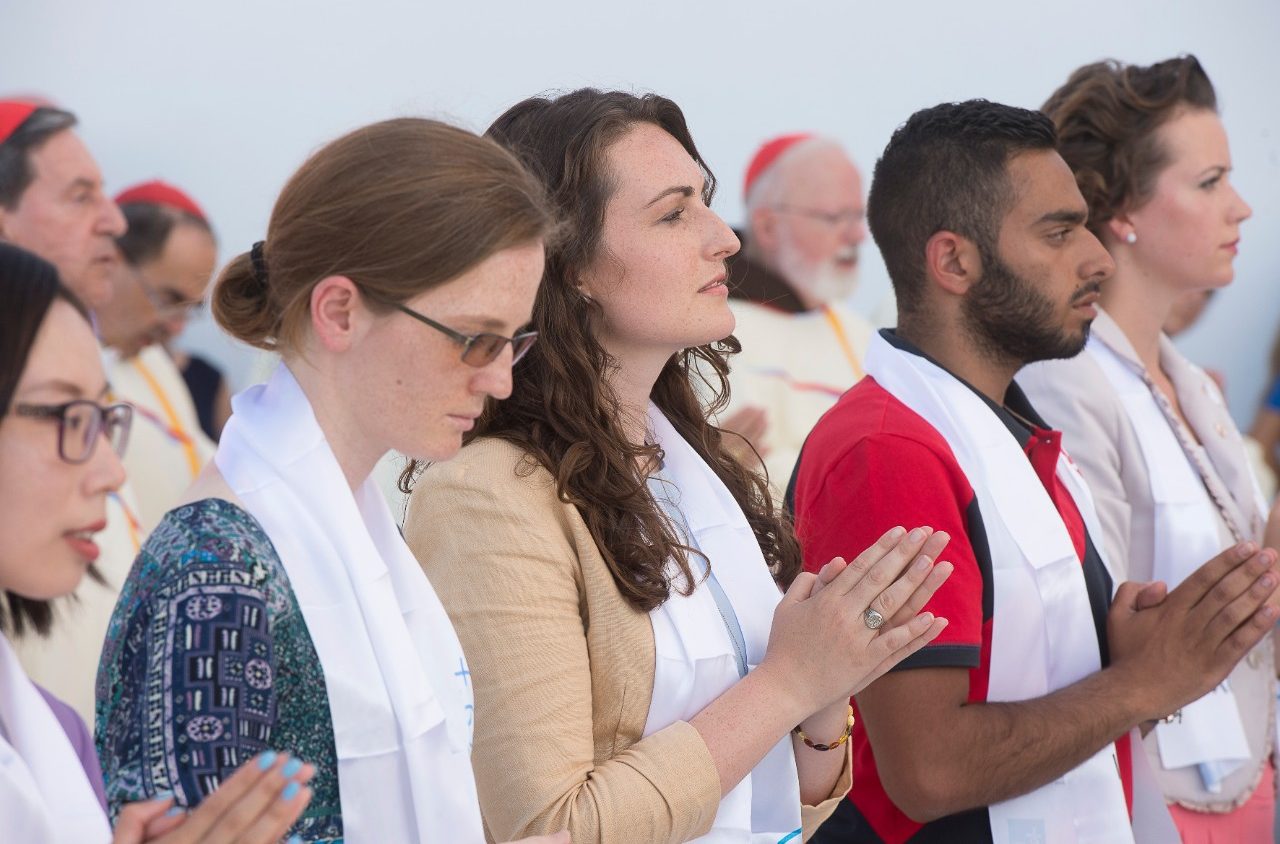