Biden Administration will facilitate air shipment of over 4.7 million 8-ounce bottle equivalents of Bubs Australia infant formula on July 10 and 21

Today, President Biden is announcing that his Administration is sourcing a flight, facilitated by the U.S. Department of Health and Human Services (HHS), for Operation Fly Formula to transport Bubs Australia infant formula from Australia to Ontario, California and Columbus, Ohio via flights on July 10 and 21 respectively. These two deliveries will include in total approximately 318,000 pounds of Bubs Organic Infant Formula S1, Bubs Organic Follow On Formula S2, Bubs Supreme Infant Formula Supreme Follow On Formula, Bubs Goat Milk Infant Formula S1, Bubs Goat Milk Follow On Formula S2, the equivalent of approximately 4.7 million 8-ounce bottles. The product will be available through national and regional retailers.

In May, the Food and Drug Administration (FDA) announced that the agency is exercising enforcement discretion so that Bubs Australia can export additional infant formula into the U.S. Bubs Australia will import both standard and specialty infant formulas to the U.S. including Bubs Organic Grass Fed, Bubs Supreme A2 Beta-Casein Protein and Bubs Easy-digest Goat Milk. Bubs plans to export over 27.5 million 8-ounce bottle equivalents into the U.S. market.

In addition, the Biden Administration has taken a number of other important actions to ensure there is enough safe infant formula for families, including invoking the Defense Production Act, entering into a consent agreement between the FDA and Abbott Nutrition to reopen the company’s Sturgis facility, and issuing FDA guidance so that major formula manufacturers can safely import formula that is not currently being produced for the U.S. market. Details of our actions can be found at whitehouse.gov/formula. 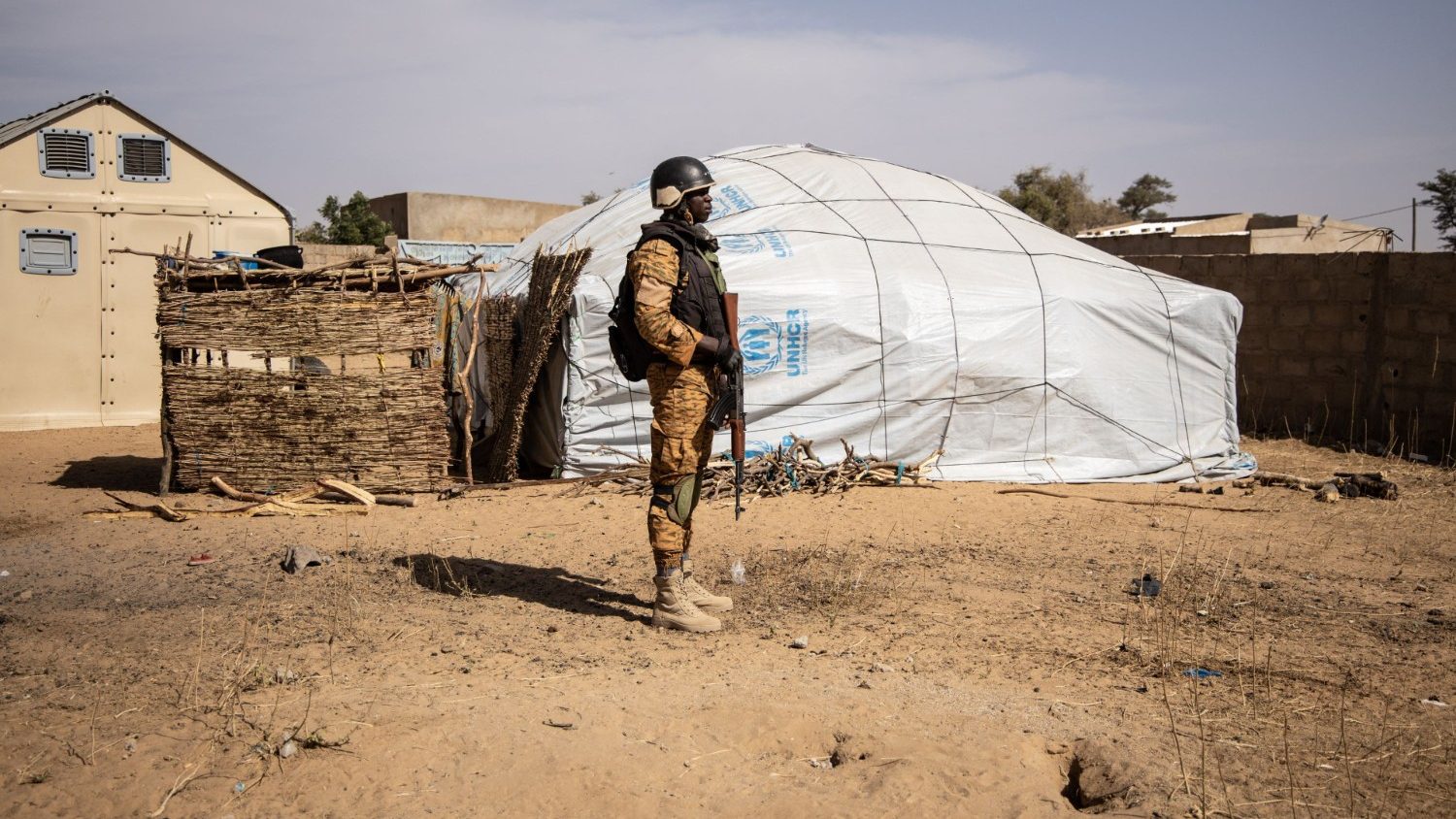