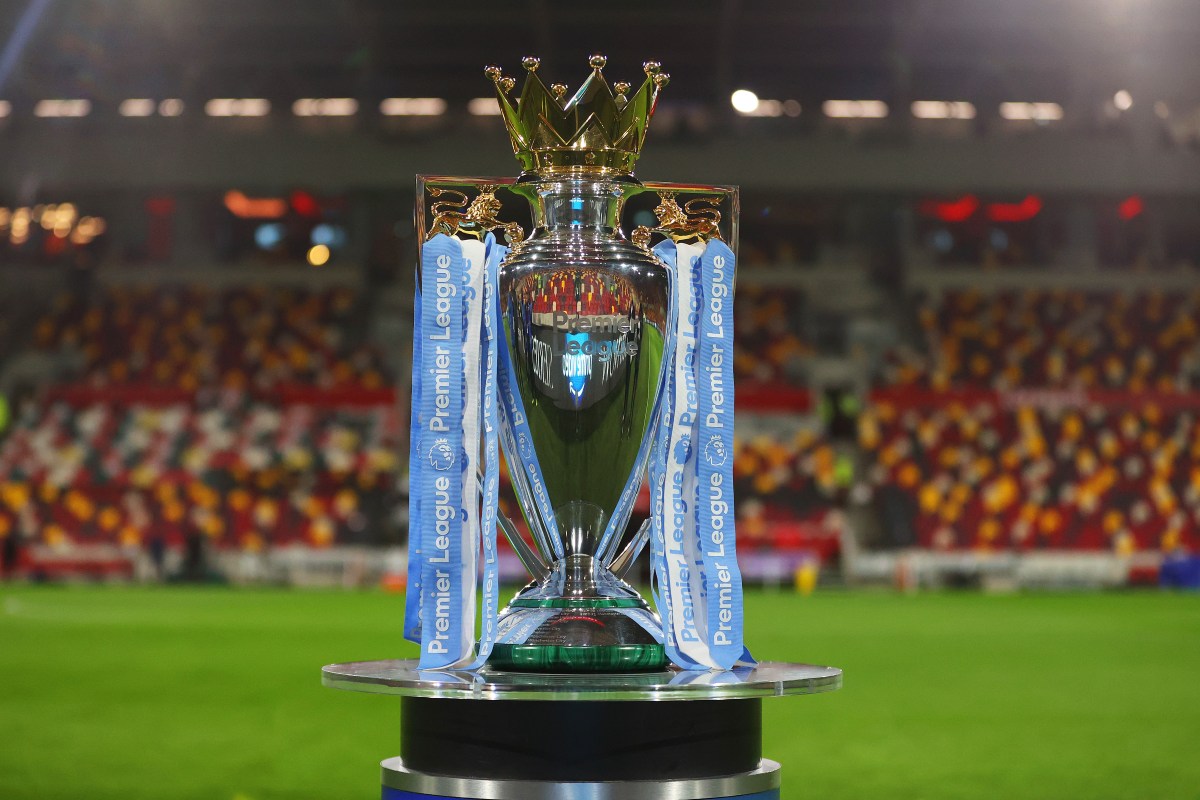 Premier League clubs have unanimously decided that a team must have a minimum of four positive COVID cases before applying for a postponement to a match.

A statement read: “Following a club meeting today (January 26), the Premier League’s COVID-19 match postponement guidance has been updated to include a COVID-19 impact threshold.

“From now on, if a club applies to postpone a match on the grounds of insufficient players due to COVID-19, they must have a minimum of four positive cases within their squad. This guidance will come into effect ahead of the next Premier League fixture on Saturday 5 February (Burnley FC v Watford FC).

Numerous top flight fixtures were postponed in recent months as the Omicron variant spread across the country, however, there have been suggestions some of these matches could’ve gone ahead.

Arsenal received a barrage of criticism after their north London derby clash against Tottenham, originally scheduled for January 16, was postponed despite the fact there was just one COVID case in the Gunners squad.

And the announcement has been welcomed by talkSPORT’s Trevor Sinclair, who said: “It makes sense, of course it does.

“I think clubs were manipulating the system and if this continues, which it probably won’t because Omicron appears to have sorted itself out with the vaccine, it looks like we’re going to continue playing football.

“But at least clubs won’t try to continue manipulating the system until they get back players from wherever they are.

“I think it was necessary because the way that certain clubs were being afforded the chance to postpone games… fans had already travelled to games and it was out of order.”

But Simon Jordan is less than convinced. The former Crystal Palace owner argued this isn’t a rule change and believes they’re still open to exploitation.

He said: “I’m just laughing at the framing of the clarification. A rule change is a complete departure. This is a reaffirmation and a confirming in people’s mind to make sure a game can be even played or called off.

“It’s not a rule change, it’s a clarification.”

Jordan added: “If they have 25 players but have four COVID cases, they don’t have to play by that logic! Clarity is what they’ve given us.” 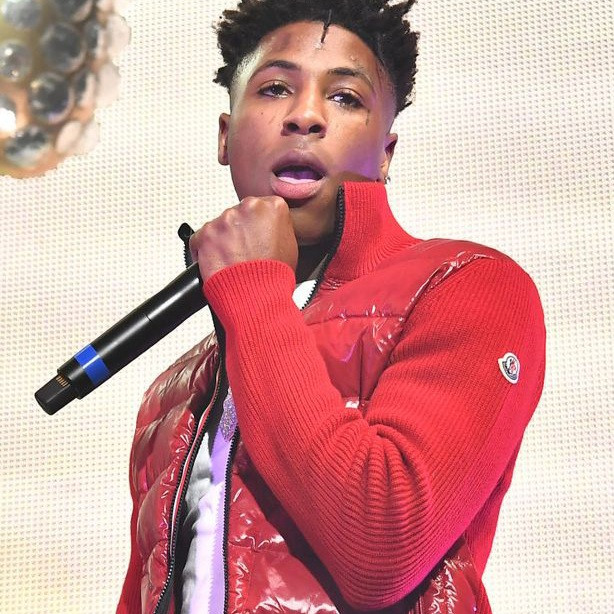