Reports from the area which is about eighty kilometres from Calabar- indicate that the mine which is several feet deep collapsed killing six of the illegal miners while others escaped.

Mrs Ada Charles Egwu, Chairman of Biase Local Government Area who visited the area said activities of illegal miners in the area are worrisome and called on security agents to beef up surveillance on the sites to forestall further mishaps.

“The purpose of this visit is to assess the activities of the illegal miners and also see for myself the collapsed site that took the lives of six young men so early in the year”.

The Council Chairman said she was saddened by the death of the youths whose lives had been cut short while struggling to make ends meet and also described the tragic death as unfortunate.

“My heart goes out to their families on behalf of my family and the good people of Biase Local Government Area over this pathetic development”.

She promised to set up a panel to investigate the remote circumstances that led to the unfortunate incident for appropriate action to be taken to forestall further occurrence.

She called on security agencies to seal off the place and arrest anyone who disobeys the order to stay away from the mine. 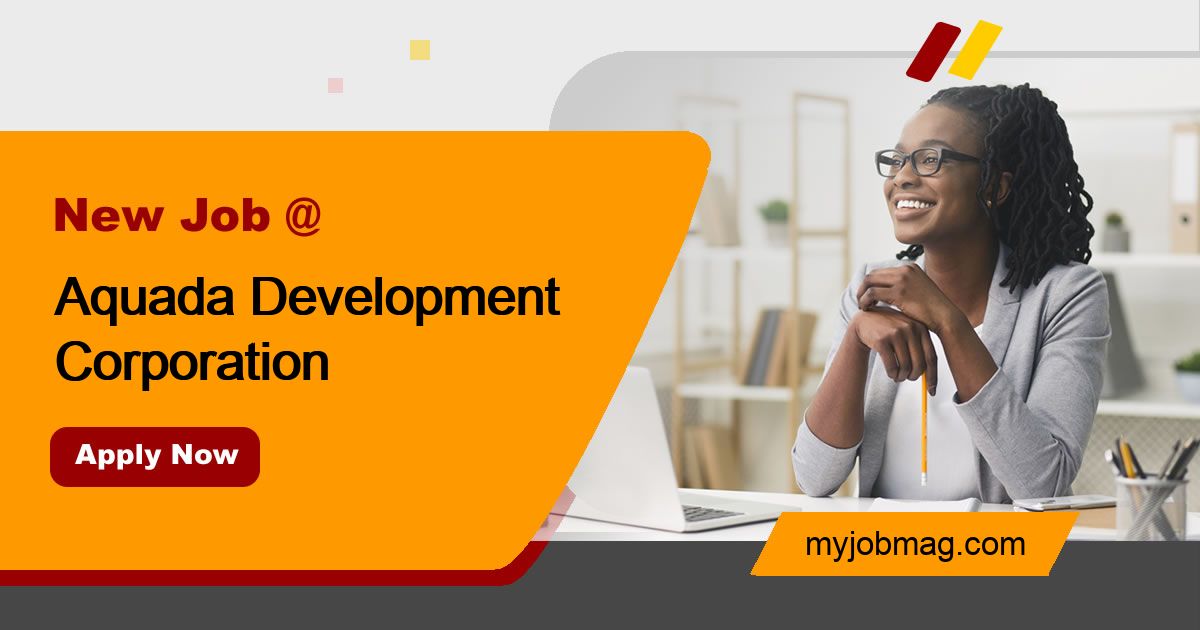 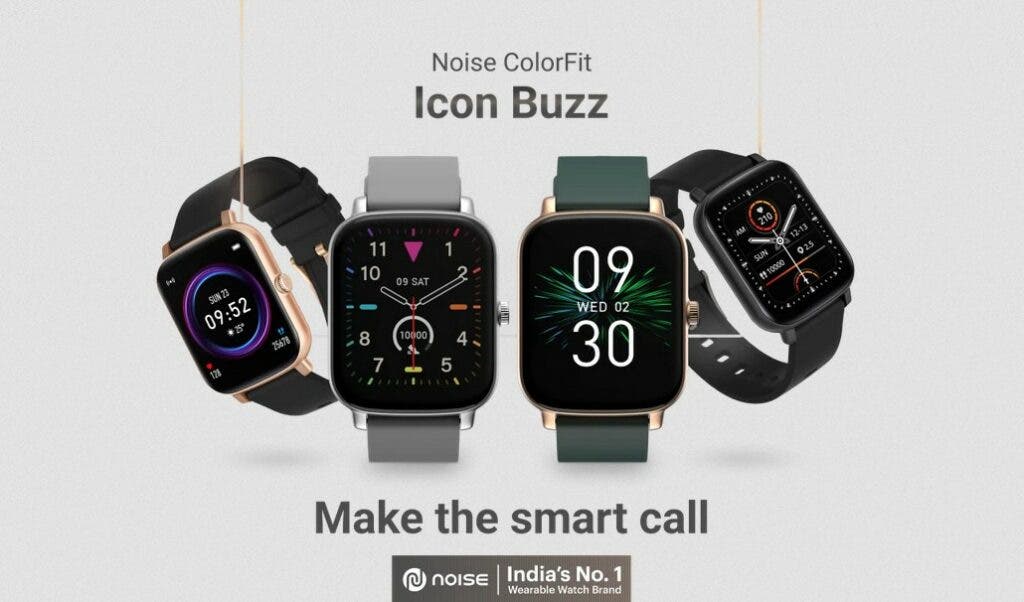