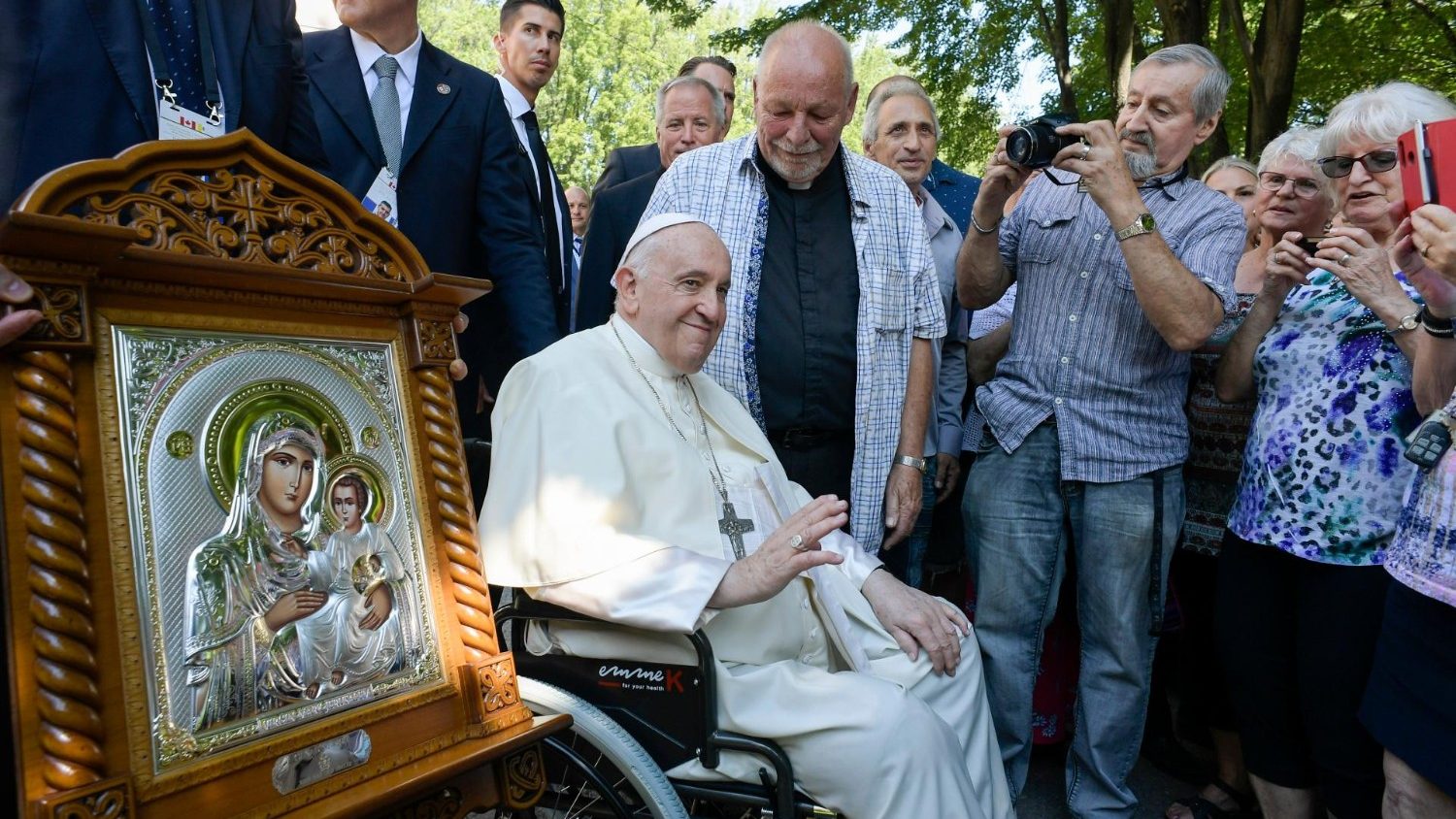 On his way back from the Shrine of Sainte-Anne de Beauprè, where he presided over Mass on Thursday morning, Pope Francis made a stop at the Fraternité St. Alphonse Centre to meet with guests at the welcome and spirituality centre.

Welcomed in the garden of the facility by the permanent guests and those who commonly frequent the Centre, a total of around 50 people gathered to meet the Pope on Thursday.

According to the Holy See Press Office, they included elderly, people living with various addictions and HIV/AIDS, and the director in charge, Fr. André Morency.

Pope Francis met informally with them, listening to their stories and prayers.

Pope Francis blesses a guest at the Centre

When greeting them at the conclusion of their time together, he gave them an icon of Mary, “The Most Holy Lady of Jerusalem.”

A modern religious creation, this icon of the Theotokos (Mother of God) is very popular among pilgrims to the Holy Land, because the original is placed on a highly venerated altar inside the Church of the Assumption of Mary, which is liturgically celebrated on August 15.

The Pope meeting with guests at the Fraternité St Alphonse Center

The stop at the Fraternité St Alphonse Center for hospitality and spirituality took place as he traveled from the Sainte Anne de Beuprè Shrine, where the Pope presided over Mass Thursday morning, to the Archbishopric of Quebec, where he went for a private lunch. 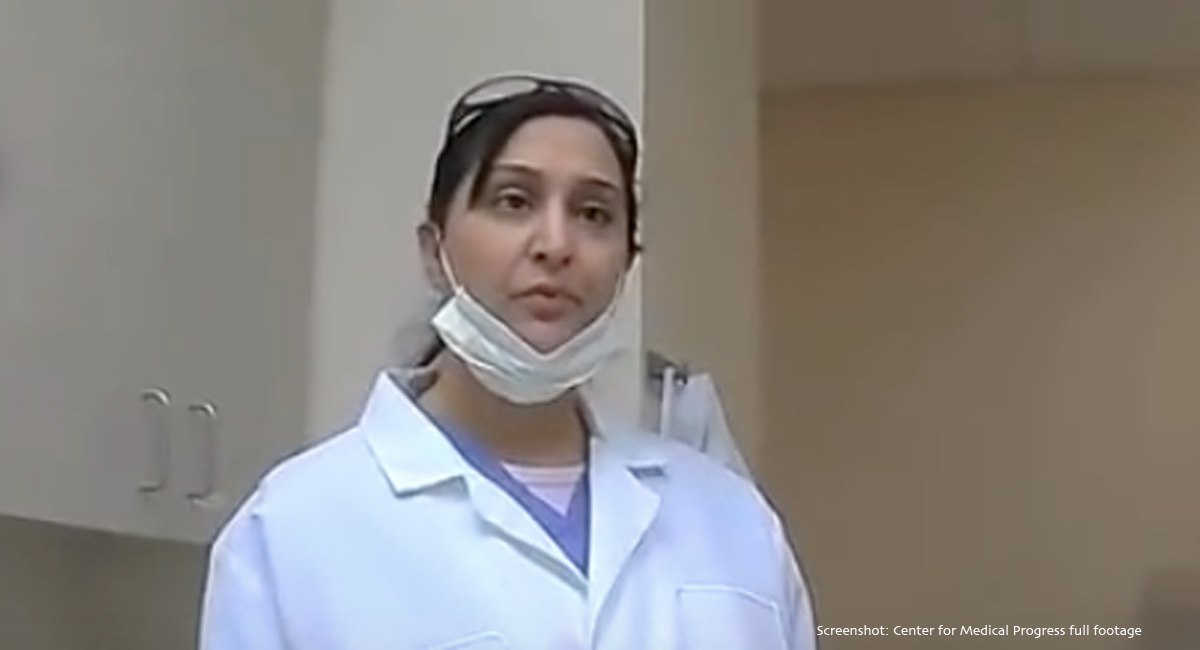