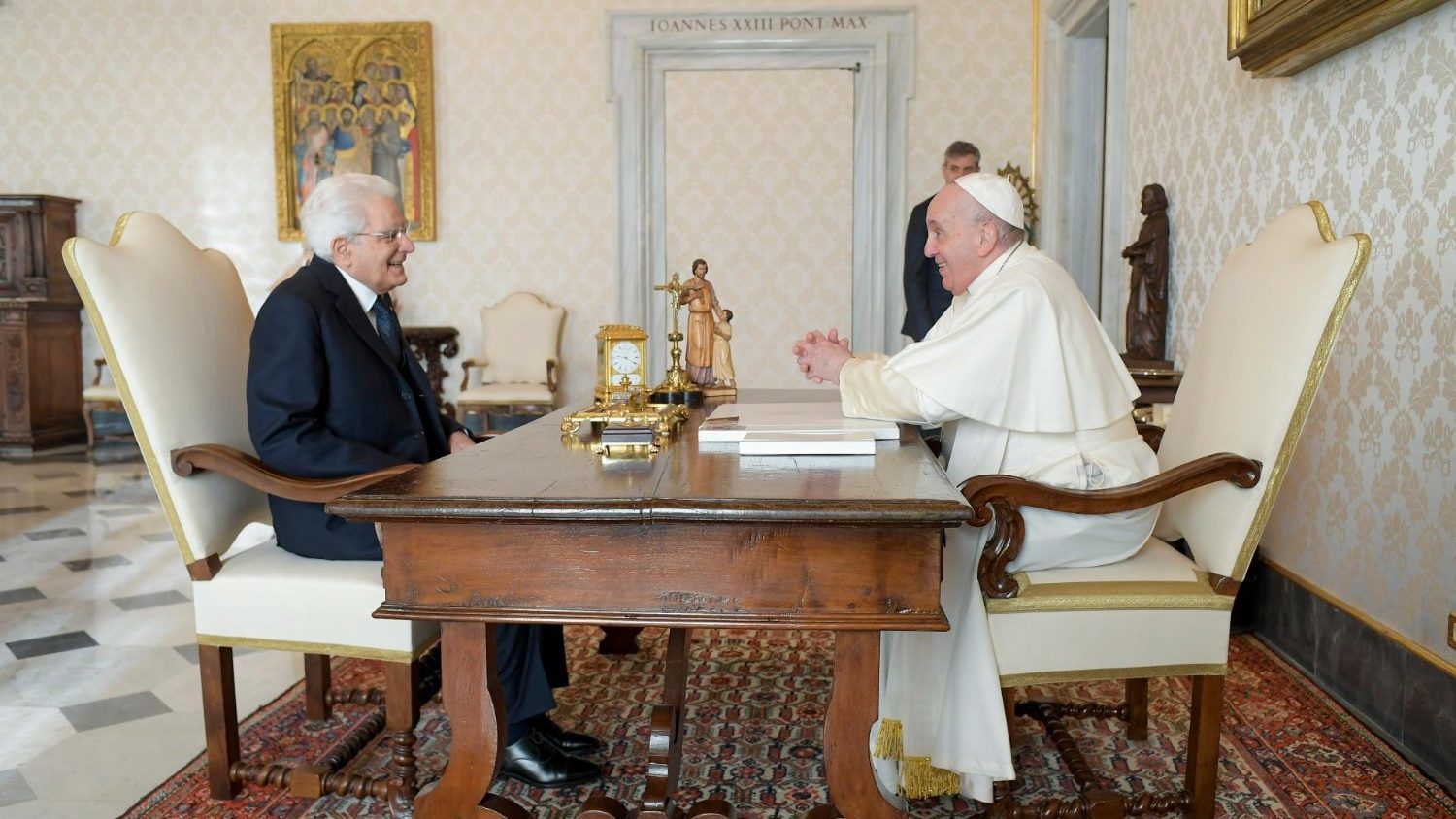 Pope Francis offers the President of Italy, Sergio Mattarella, his best wishes as he marks his 81st birthday on Saturday. The greetings came in a telegram in which the Pope lauded him for his dedication in guiding the country.

Pope Francis expressed his joy and best wishes, but also his prayers and remembrance in his greetings to President Mattarella on Saturday.

In the telegram sent to Italy’s Head of State, Sergio Mattarella, who turned 81 on Saturday and has served as President of the Republic since February 2015, the Pope underscored the “high service” he carries out “on behalf of the beloved Italian people.”

Authority and dedication at a difficult time

With attention focusing on Italy’s delicate political situation that has led in recent days to the decision to dissolve parliament and early general elections possibly in September, Pope Francis offered warm words that emphasize the “fundamental and indispensable contribution” that President Mattarella continues to provide with “kind authoritativeness and exemplary dedication”, especially at this “particular moment marked by not a few difficulties and crucial choices for the life of the country.”

The Pope concluded by offering his best wishes, esteem and apostolic blessing to the President’s family, collaborators and the entire nation.

The Pope’s words reflect the bond and good relations between both leaders, often expressed on various occasions.

Last January, following the President Mattarella’s re-election, the Pope recalled the President’s commitment to keep the country united and communicate serenity in the midst of the pandemic.

President Mattarella offered his warm words when addressing Pope Francis on the anniversary of his pontificate on 19 March, when he thanked him for “the constant attention…to never stray from the path of fraternity” and a shared common commitment for peace and dialogue. 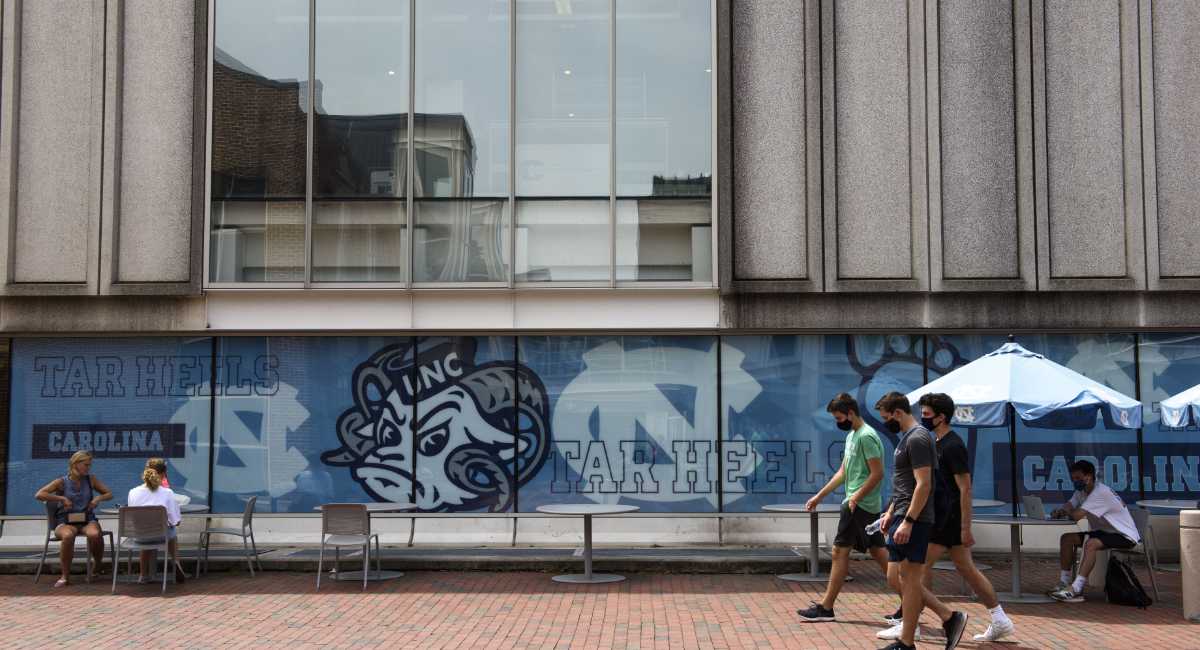