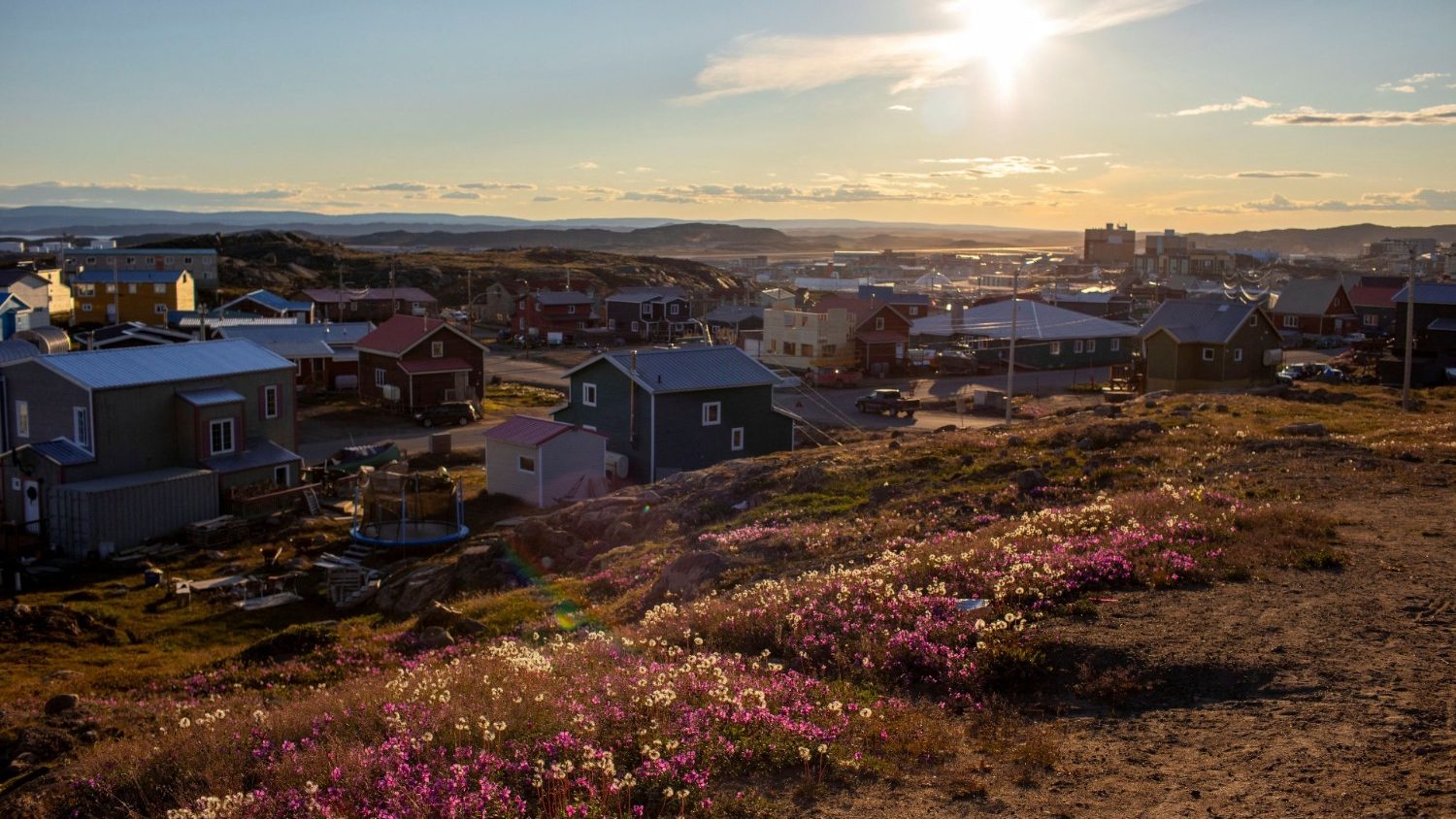 On the sixth and last day of his 37th Apostolic Journey, Pope Francis leaves Quebec for Iqaluit, the northernmost city of Canada, 300 kilometres south of the Arctic Pole, where he is expected to meet privately with former residential students, before addressing Inuit young people and elders before returning to Rome.

The final leg of his “Penitential Pilgrimage” to Canada sees Pope Francis travel on Friday some 2,000 kilometers north of Québec to Iqaluit, the capital of the Northern Canadian territory of Nunavut (“Our land” in the Inuktitut language), known from 1955 to 1987 as Frobisher Bay, and home to the largest Inuit community of Canada (some 3,900 people).

In this interview with Vatican News, Bishop Krótki of Arctic Canada’s city of Iqaluit, in Nunavut Territory, reaffirms the significance of the Pope making an Arctic stop to meet …

Bringing closeness to the Inuit People

After meeting First Nations and Métis in Edmonton and Québec, Pope Francis brings his closeness to these people who share the same legacy of European colonialism and its longlasting consequences on Indigenous peoples.

Like First Nations and Métis, the Inuit endured deprivation of their ancestral land, confinement in reserves, and forced assimilation policies, namely through the notorious residential school system which devastated so many Indigenous families and communities across Canada.

Though the Canadian government has recognized their grievances and a number of Settlement agreements have been signed in the past decades, Inuit too still experience today poverty, low schooling rates, limited access to housing and health care and general social malaise.

Meeting with youth and elders

In Iqaluit, Pope Francis will meet privately, in the afternoon – local time –  with a group of former students of residential schools in the Nakasuk Elementary School (some 3 kilometers from the town), dedicated to the first resident and founder of Iqualuit.

During the private meeting in the exagonal fiberglass modern building, the Pope will listen to some of their stories, pray the Lord’s prayer, and impart his blessing on them. He will then address the Inuit young people and elders in the courtyard of the school. 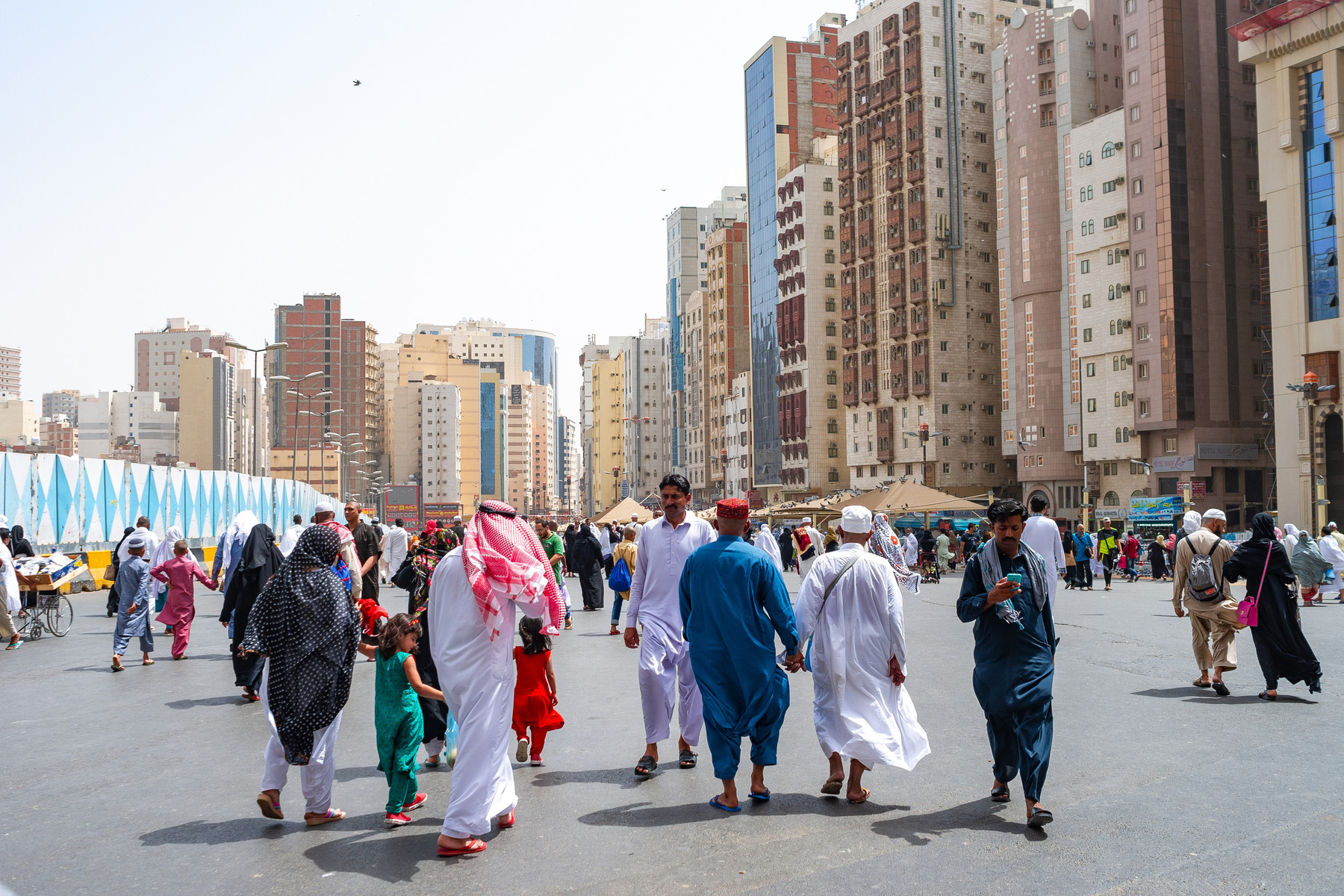