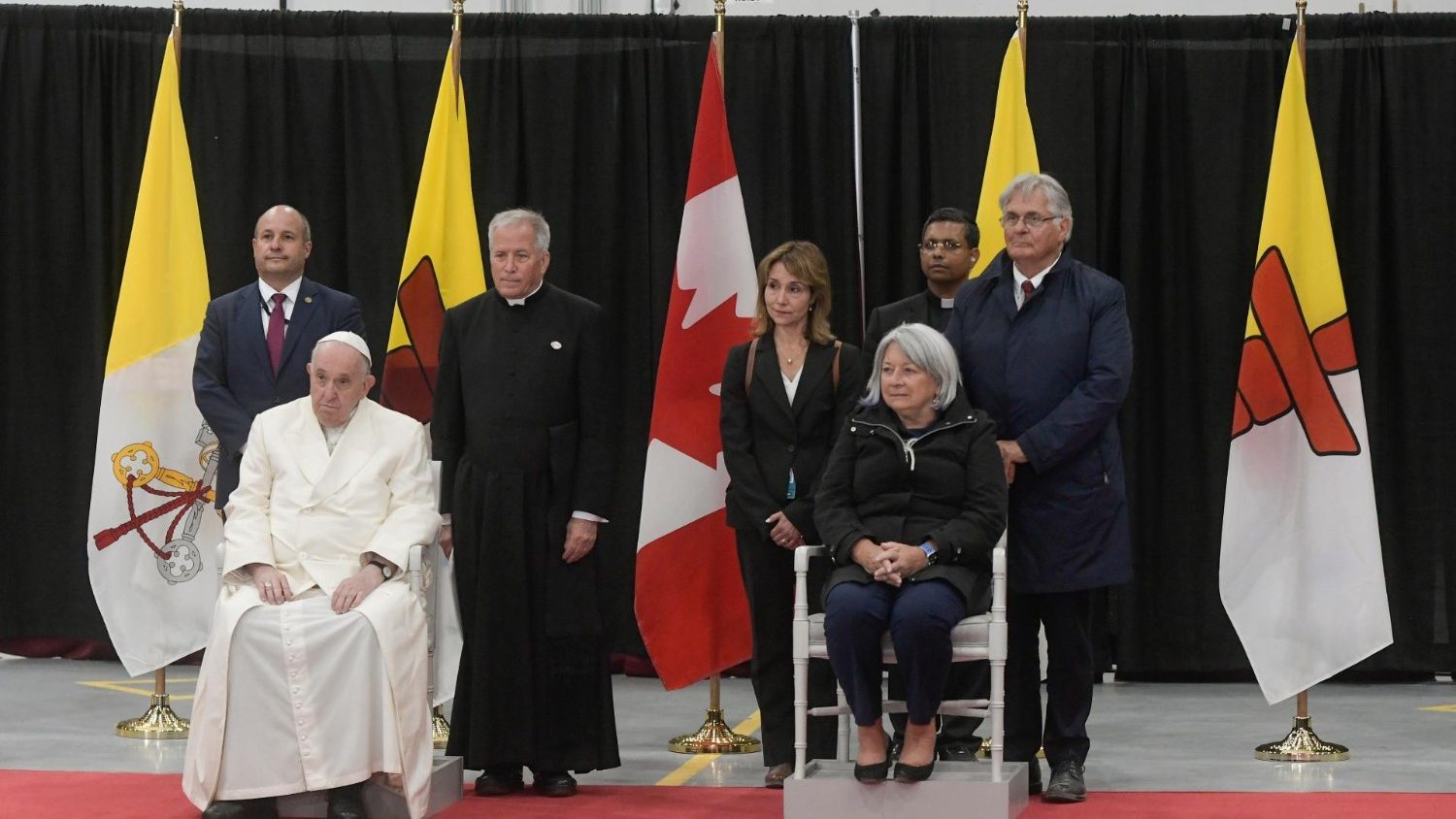 Pope Francis departs from the arctic city of Iqaluit at the conclusion of his six-day penitential pilgrimage among the Indigenous Peoples of Canada.

The final day of Pope Francis’ penitential pilgrimage to Canada concluded with a visit to the northern city of Iqaluit, the capital of the territory of Nunavut.

The Holy Father met privately with a group of residential school survivors before addressing a gathering of Inuit youth and elders.

At the airport, Pope Francis was accompanied once again by Canada’s Governor General Mary Simon, an Inuk who is the first indigenous person to hold the position. After a final exhibition of traditional Inuit drumming and dancing, Pope Francis boarded his plane for the seven-hour flight for Rome. 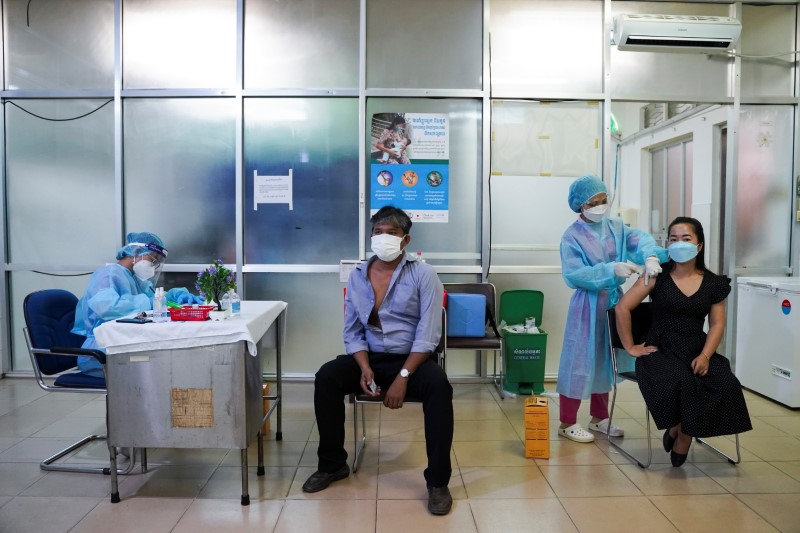