Tatjana Schoenmaker, as she was at Gold Coast 2018, ended fourth in 30.41 while Kaylene Corbett, the third SA swimmer in the final, was sixth in 31.10.

Van Niekerk, the world championship bronze medallist in this event last month, had gone fastest in the heats and the semifinals on Friday in 29.82 and 29.80. 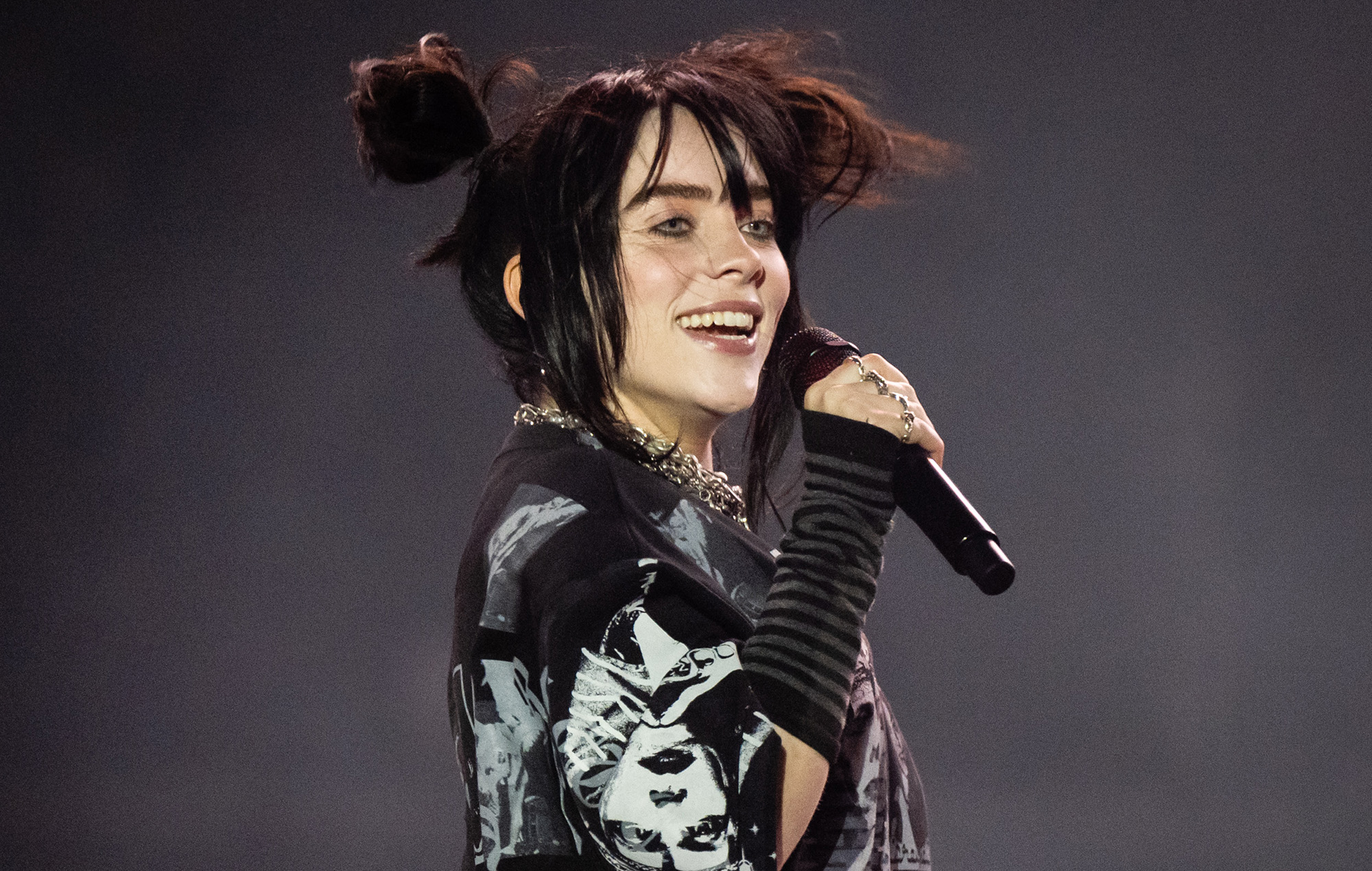