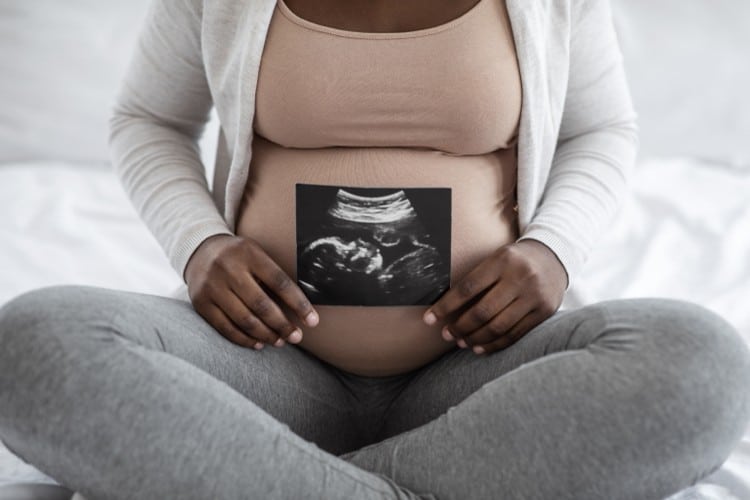 Many on both the Right and the Left believe that the U.S. Supreme Court’s upcoming decision in Dobbs v. Jackson Women’s Health Organization could mark the demise of Roe v. Wade. As this decision approaches, a new poll sponsored by the Knights of Columbus and conducted by Marist Poll finds that a huge majority of Americans support restrictions on abortion and even overturning the 1973 decision that declared abortion a “right.”

The poll was conducted between January 4 and January 9 and surveyed 1,004 adults of whom 849 were registered to vote. Most polls simply ask questions such as, “Are you pro-life or pro-choice?” or “Do you support Roe v. Wade?” Such polls are adept at finding “identity markers” such as “pro-life” or “pro-choice” without providing any context or definition for those terms. The Knights of Columbus-Marist poll dug deeper, asking Americans about underlying values and probing participants’ public policy opinions.

Participants were asked to choose between six options on abortion restrictions:

– Abortion should be available to a woman at any time she wants one during her entire pregnancy.

– Abortion should be allowed only during the first six months of a pregnancy.

– Abortion should be allowed only during the first three months of a pregnancy.

– Abortion should be allowed only in cases of rape, incest or to save the life of the mother.

– Abortion should be allowed only to save the life of the mother.

– Abortion should never be permitted under any circumstance.

FOX News reports that in a press call about the poll, Timothy Saccoccia, vice president at the Knights of Columbus, said, “When asked about their actual opinion, 71 percent of Americans support real restrictions that are more pro-life than federal law and the laws of many states.” He noted that 54 percent of Americans are labeled (or even self-labeled) as “pro-choice,” but added that the label does not always mean that one favors unlimited abortion.

So, while many of those Democrats would almost certainly identify as “pro-choice,” the devil is in the details and that label doesn’t necessarily mean what their party or the liberal mainstream media would have everyone believe it means. Because many of those Democrats polled would favor restrictions that even some “pro-life” Republicans would reject. For instance, while 93 percent of Republicans polled favored the same restrictions on abortion that 49 percent of Democrats also favored, six percent of Republicans favored allowing abortion during the first six months and another one percent favored no restrictions at all.

When taken as a whole — with no distinction made for party affiliation — close to three-quarters (71 percent) of Americans favor restrictions on abortion that fly in the face of the underlying finding in Roe; Those Americans do not believe that abortion is a fundamental right. That is not the only rejection by Americans of Roe the poll finds.

Rather than just asking whether respondents support Roe v. Wade or want it overturned, Marist asked respondents what the Supreme Court should do when it considers the Roe v. Wade ruling.

Although 36% of Americans said abortion should remain legal without restrictions, a position more in line with Roe, most Americans (61%) would either have the court make abortion illegal (17%) or have the issue determined by each state (44%), both positions that would involve overturning Roe.

In a press release on the poll, Knights of Columbus Supreme Knight Patrick Kelly said, “As we await a decision in the Supreme Court case Dobbs v. Jackson Women’s Health Organization, our polling continues to show that over 60% of Americans reject the central holding of Roe v. Wade, and want to return the decision to the states or make abortion illegal.”

While the Supreme Court is not a democratic body and (ostensibly) does not decide cases based on public opinion, what this signifies is that the national spirit — in both the court of public opinion and in the courts of the land — has turned against Roe’s view of abortion as a sacred right.

The value of this poll is that it finds that when Americans are asked about issues instead of labels, the findings can be very different. A poll by Fox News in September found that 65 percent of Americans said they support Roe. That poll asked specifically about Roe, without addressing the policies stemming from the decision.

This seems to indicate that having real conversations and addressing principles and facts instead of merely assigning and adopting labels is a more fruitful way of changing public sentiment. If the same thing that happened here were to happen in the arena of BLM, the LGBTQ+ agenda, CRT, or a litany of other issues, Americans who have gladly labeled themselves on the “pro” side of those things my find that they actually disagree with them. 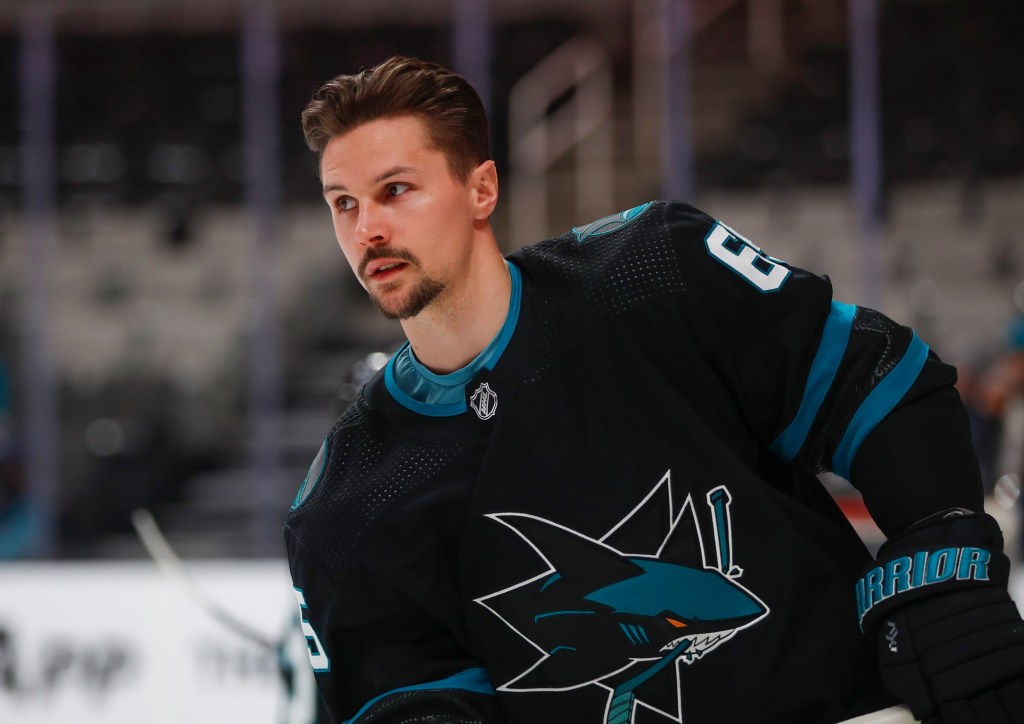