Welcome back to Source Material. Landing in your inbox every Monday evening, we pull back the curtain to reveal what’s really going on inside the world’s most powerful navel-gazing industry. You can subscribe here and you can send questions, tips, and complaints here.

A former top Politico editor has played a significant role in recruiting some of her ex-colleagues over to NBC News, resulting in a legal threat, Source Material has learned.

Beloved editor Carrie Budoff Brown left Politico in September to become senior vice president of Meet the Press but, according to three people familiar with the situation, her new role is often akin to an unofficial managing editor of NBC News Digital, and in the process, she has helped bring several of her former Politico colleagues over to the newsroom, including reporters Marc Caputo and Natasha Korecki.

Like what you’re reading? Subscribe to the Source Material newsletter here and have The Daily Beast media team’s stellar reporting sent straight to your inbox every Monday night.

NBC was unsuccessful, however, in poaching eight other Politico staffers, according to a person close to the matter, including star reporter Alex Isenstadt, who remained ever-loyal to Politico—after all, his social media handles are @politicoalex—and received a raise, said three people familiar with the matter.

The poachings, successful or otherwise, so unnerved Editor-in-Chief Matthew Kaminski that he enlisted Politico’s legal team to send Brown a legal letter—a “shot across the bow,” as one source described it—warning that she may be in violation of her non-compete clause, Source Material has learned.

And staffers relayed that Kaminski has gone back and forth on offering contracts to Politico talent in light of the recent plundering.

Representatives for both Politico and NBC declined to comment.

Subscribe to the Source Material newsletter here and have The Daily Beast media team’s stellar reporting sent straight to your inbox every Monday night. 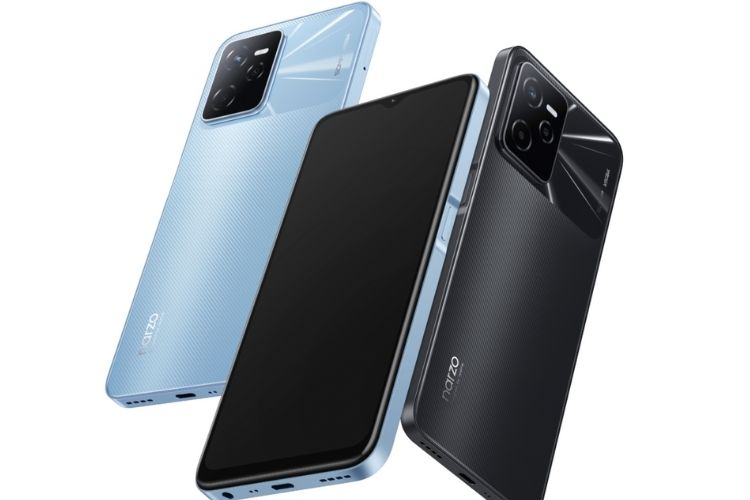 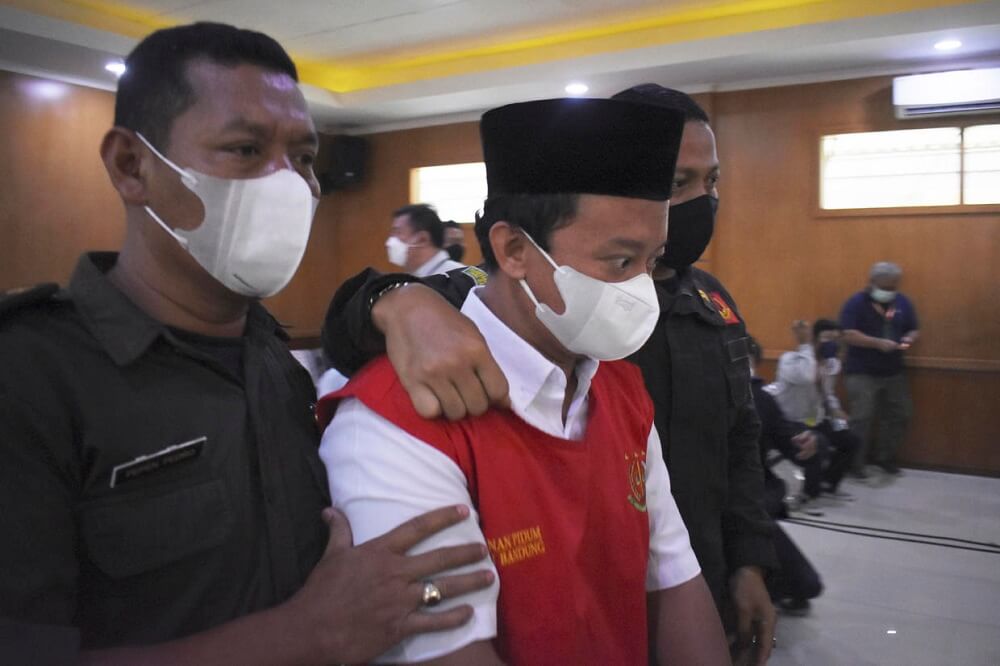