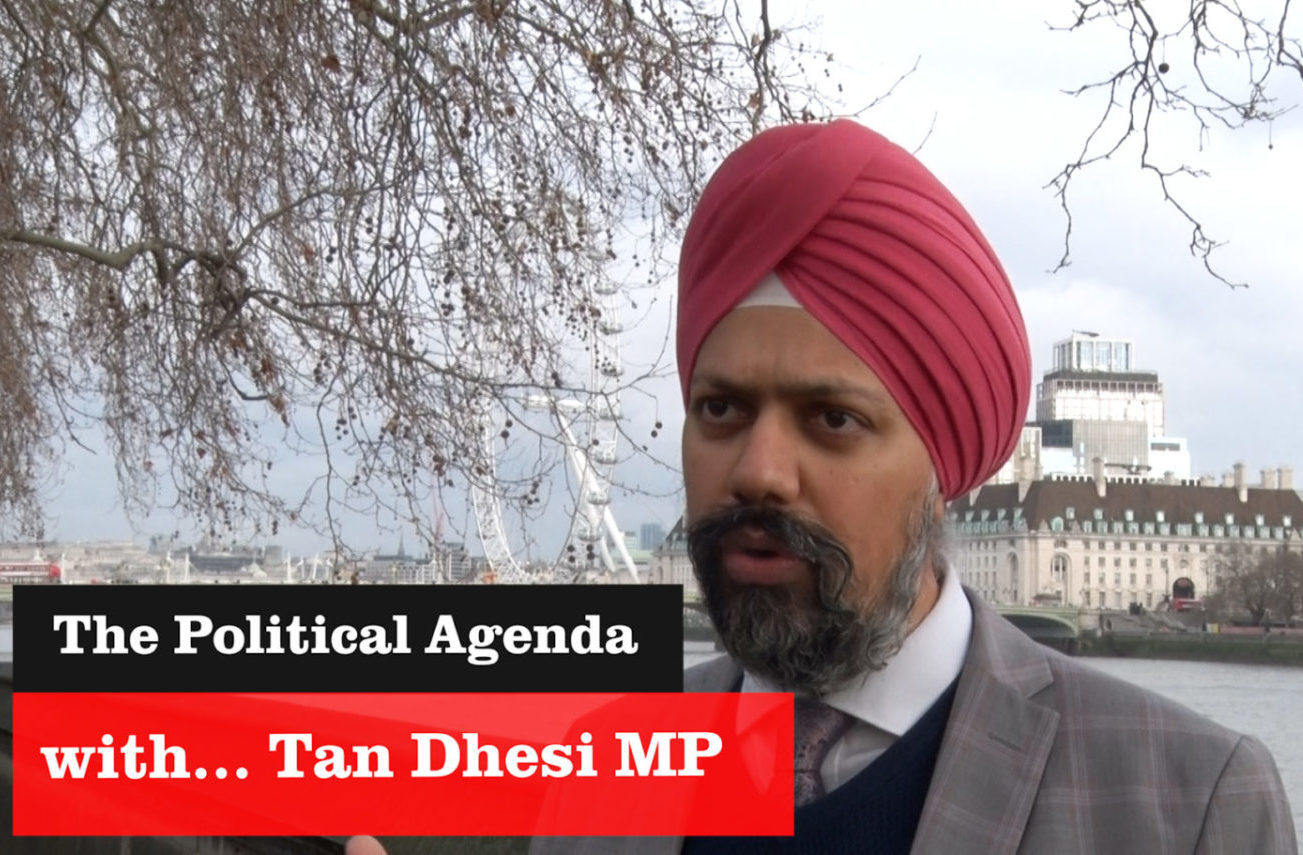 Tan Dhesi has called on Boris Johnson to resign, claiming “he should not be prime minister”.

Labour’s shadow minister for railways criticised the PM for “running roughshod over the rules” and appealed to Conservative MPs “to do the right thing” and remove him from office.

Dhesi told Politics.co.uk: “The lack of honesty, the lack of integrity within politics… that is why these people do not deserve to be elected.”

“My grandfather was a committed socialist, a teacher, so we’d had those discussions on politics, on theology and sociology, etc. within our household with my parents and others.”

Dhesi credits his family throughout for helping shape his political thinking from an early age.

“My father, who was a volunteer, he went on to become the unanimously elected president of the local Sikh Gudwara.

“How he devoted time to the community, not for any other reason, but just to make sure that he was doing his bit, and that was at the same time as having a full-time job. The likes of him, my grandfather, my uncle, my mum and dad, they’ve had a huge impact.”

2022 is a big year for the Labour party, and when asked if Labour will be able to capitalise on the Conservatives’ political struggles, Dhesi is clear their policy platform will be key to winning voters back.

“We’ve got to hone our policies.

“We have got to make sure that we have that policy platform, which is attractive to the good British people.”

In July 2021, Dhesi caught the eye of many after he forced a rare apology out of Boris Johnson in Prime Minister’s Questions. During an emotional speech, Dhesi recounted the pain he felt at not being able to say goodbye to close friends and family during the pandemic.

Dhesi’s speech predated ‘partygate’, an ongoing scandal that has decimated the Conservatives’ lead in the polls. The events that have since come to light have further incensed Dhesi.

“Why the hell were people having parties week in, week out, including himself?

“What sort of culture have they now managed to inculcate within the team?”

Speaking to Dhesi, it becomes clear that standards of public life matter a great deal to him.

When asked about MPs’ second jobs, Dhesi says he is “proud” his only paid job is as the MP for Slough.

With Boris Johnson’s premiership now in a perilous position, the MP for Slough believes it’s a matter of when, not if, Boris Johnson survives as prime minister.

“I think that he is now on his last days”, he said.

Whilst Dhesi is not afraid to engage in the more confrontational side of politics, he is keen to point out his steadfast commitment to working on a cross-party basis and cites Theresa May’s stand on foreign aid as a source of inspiration.

“She stood up and she said that we need to help others around the world.

“It’s moments like that that you remember because people are doing the right thing, they are putting country prior to their party.”

The bearpit of politics can be trying, but Dhesi’s advice for succeeding in Westminster is simple but clear.

“Keep working hard, don’t give up, carry on.

“As long as you persevere. Then I think that that grit and determination, hard work is key.” 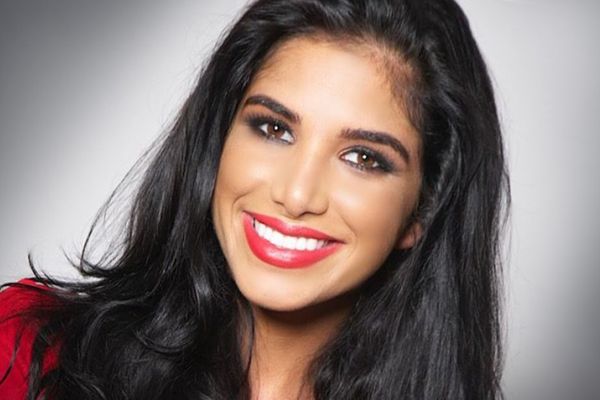 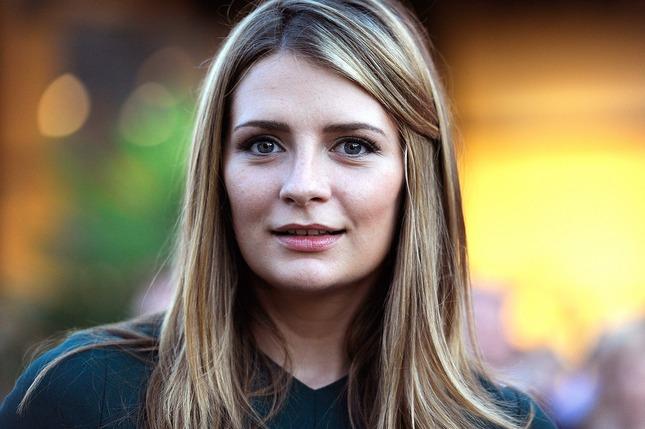