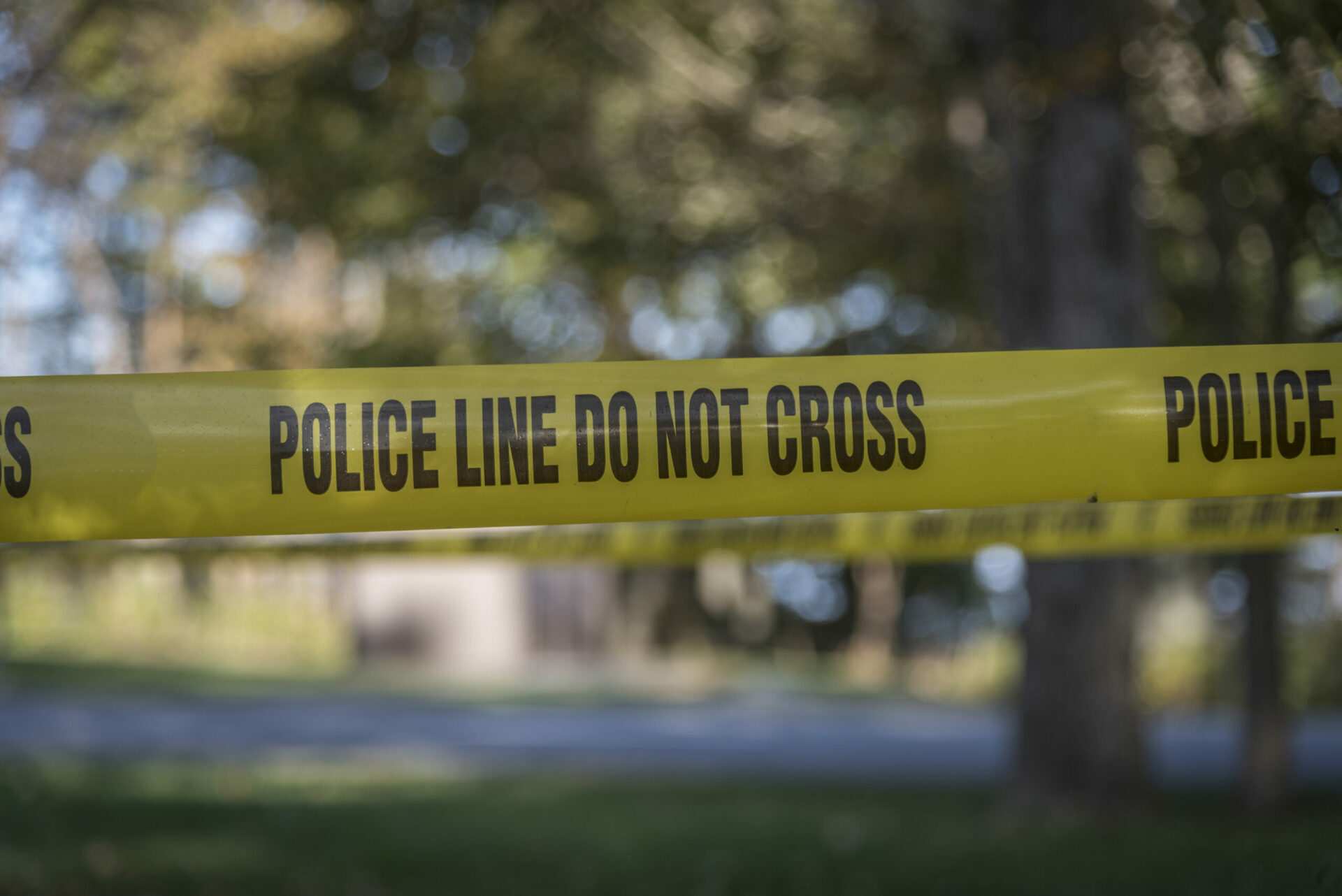 Spokane police are investigating the digital trail left behind by four Lime scooter users who are believed to have attacked a group of servicemen stationed at Fairchild Air Force Base.

The five servicemen were leaving Borracho Tacos & Tequileria downtown after one of them became too drunk and passed out at about 1:30 a.m. May 28, according to investigative reports. After leaving the bar, the group exchanged words with four men riding Lime scooters across the street on West Main Avenue near North Bernard Street.

The four men on Lime scooters steered across the street and began beating up three of the servicemen, the documents said. Two servicemen sustained a chipped front tooth and at least one received a split lip during the fight.

Police saw four men on Lime scooters who were traveling west at Main Avenue and Washington Street while en route to the incident just at 1:41 a.m., just a few minutes after the reported incident. They were the only Lime scooter users present, the documents said.

The police filed a search warrant for the Lime scooter data from Washington Street and Main Avenue during that time period, including usernames and contact information.

No arrests have been made. Police are also looking for the GPS tracking information from those four Lime scooters during the pertinent time. 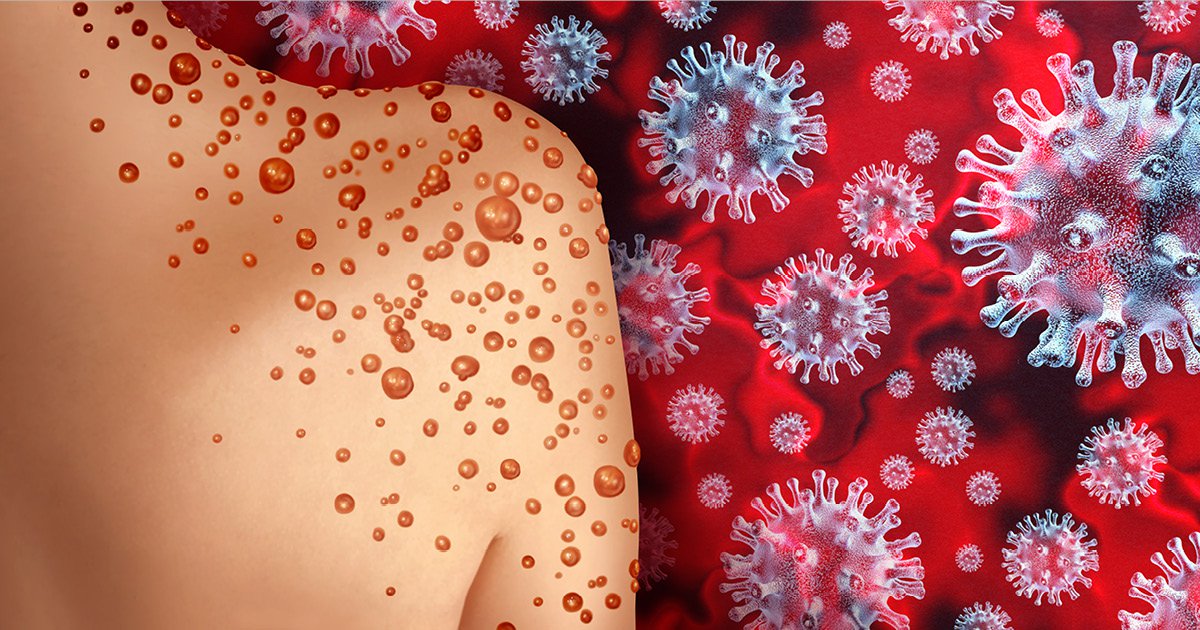 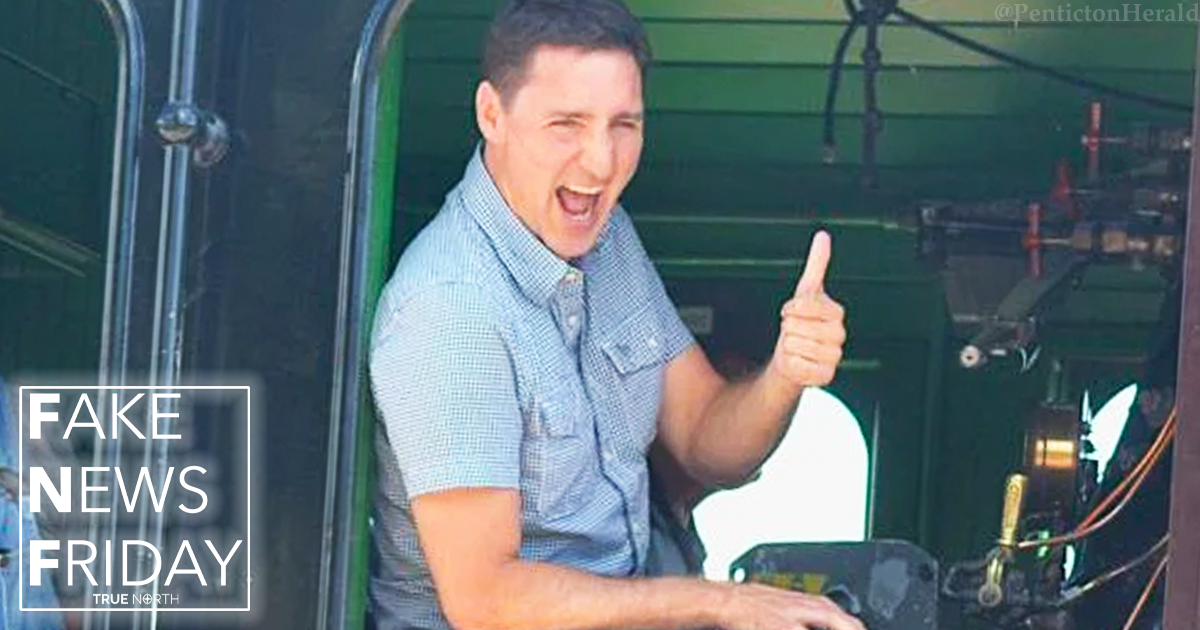