The Nigeria Police, Zone 2 Command (Lagos and Ogun) has advised the public to be wary of fraudsters.

The PRO noted that they act like genuine buyers while they order goods in large quantities.

“The police revealed some of them offer a three to five per cent discount in order to entice their prospective victims.

“Having made payment, the fraudsters will then give instructions to the dealer to load the quantity of goods requested with the pretext that payment will be made on delivery before offloading of the goods.”

But when the goods arrived, the fraudster would no longer be reachable.

“This is always done mostly on Fridays to prevent any kind of banking system retrieval.”

The command appealed to citizens not to fall victim to the antics of fraudsters who pretend as business clients.

The statement warned criminal minded groups and individuals to leave Lagos and Ogun or be ready to face music. 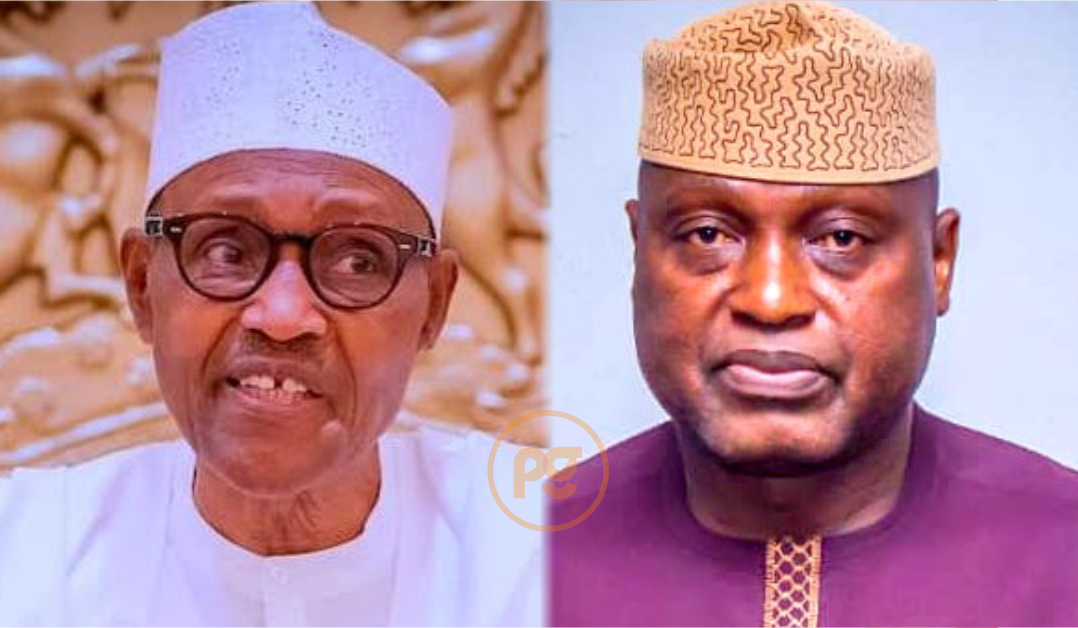