The Police Command in Bayelsa State has mourned the sudden death of an Assistant Commissioner of Police, Emmanuel Asufi.

Sources at the police headquarters in Yenagoa said Asufi, who was in charge of administration, slumped and died at his duty post on Tuesday afternoon.

A spokesman for the Command, SP Asinim Butswat, who confirmed the demise of the senior police officer, said it was a sad day for the command.

The deceased, who hailed from Ekwani community in Delta, was described as an amiable and easy-going officer who related well with the rank and file, NAN reports.

“This life is full of mysteries. The death of the officer is incredible. Many of us saw him coming to the headquarters, smiling and exchanging pleasantries with everyone. He was a unifying factor between the rank and file.

“Oga Asufi was an exemplary officer who did not spare any effort at putting smiles on the faces of all who came across him. He was very charismatic and forthright; he was an exemplary Christian whose faith was reflected in his conduct.

“We were shocked when an alarm was raised that he had slumped and was dying. He was rushed to the Federal Medical Centre where he was confirmed dead,” an officer said, amidst tears. 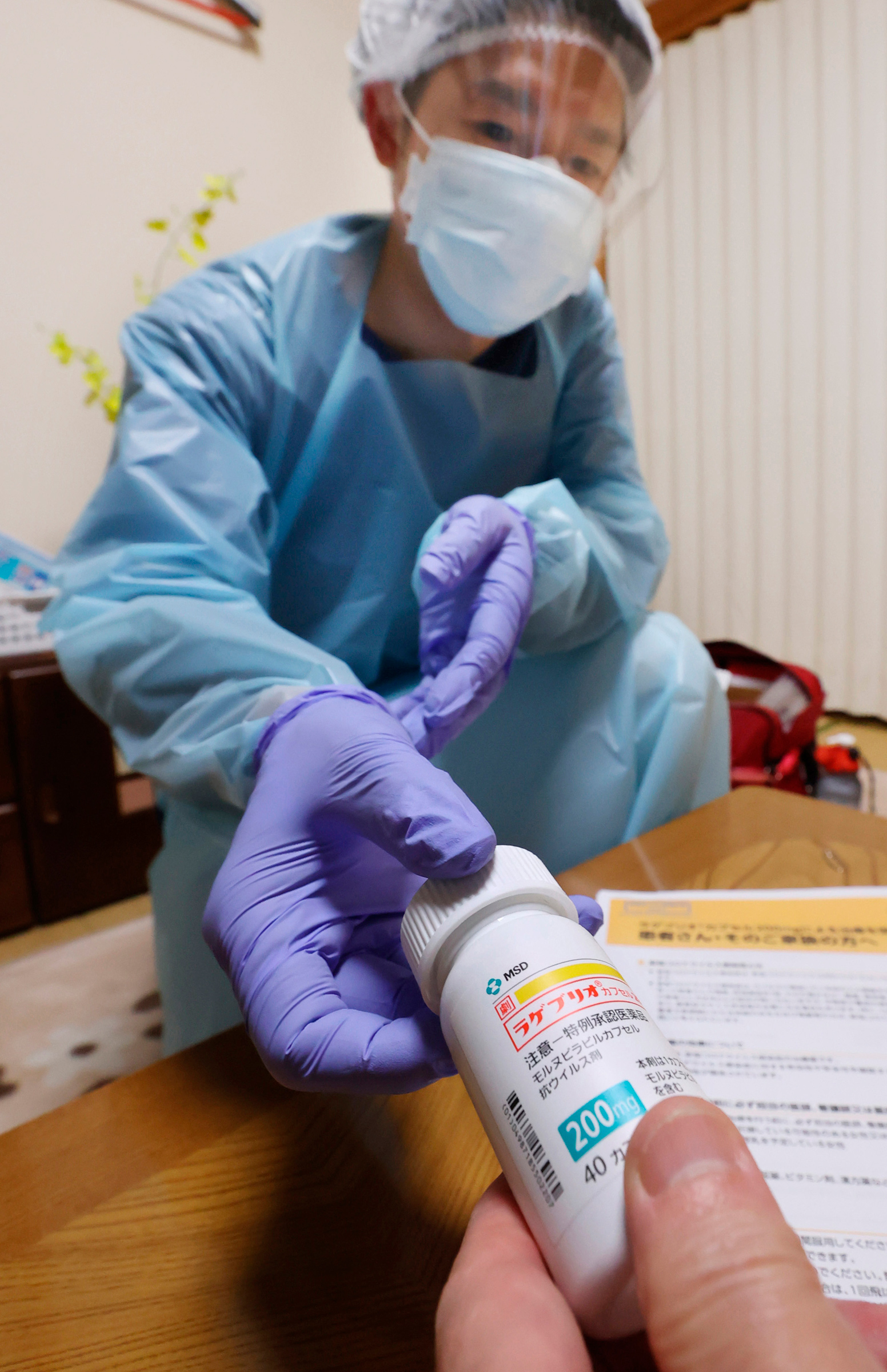