Operatives of the Nigeria Police in Adamawa State have killed one suspected kidnapper and arrested two others.

The Command said in a statement Tuesday that the operatives recovered one double-barrel gun, some handsets, chains, padlocks, and charms from the suspects.

“The operation, which was carried out by the Command operatives attached to Song Division and the Hunters at Gola Hill situated at a remote side of Zumo District in Song local government area, yielded positive result.

“The outcome of these successes followed up on a strategy designed by the command to checkmate cases bordering on kidnapping, armed robbery, Cattle rustling, unlawful possession of firearms, amongst others.

“The suspected kidnappers, upon sighting our men engaged them in a gun duel. As a result, one of them was neutralized. Others escaped with bullet wounds.” 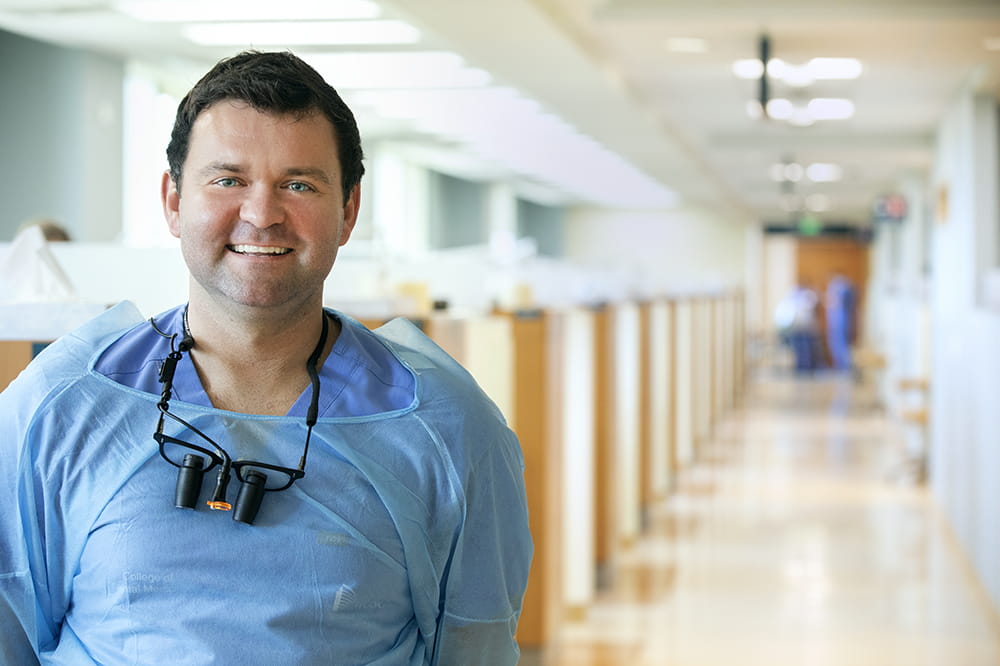