Thirteen (13) suspects have been apprehended by the Police in Adamawa State during a raid of criminal hideouts.

S.K Akande, the Commissioner of Police in the State, during a press briefing on Monday, made the revelation.

The Commissioner stated that police operatives acted promptly on intelligence that led to the arrest and recovery of the weapons.

He assured that the police would not relent in their determination and manhunt for suspects on the run until the State is freed from criminal elements. 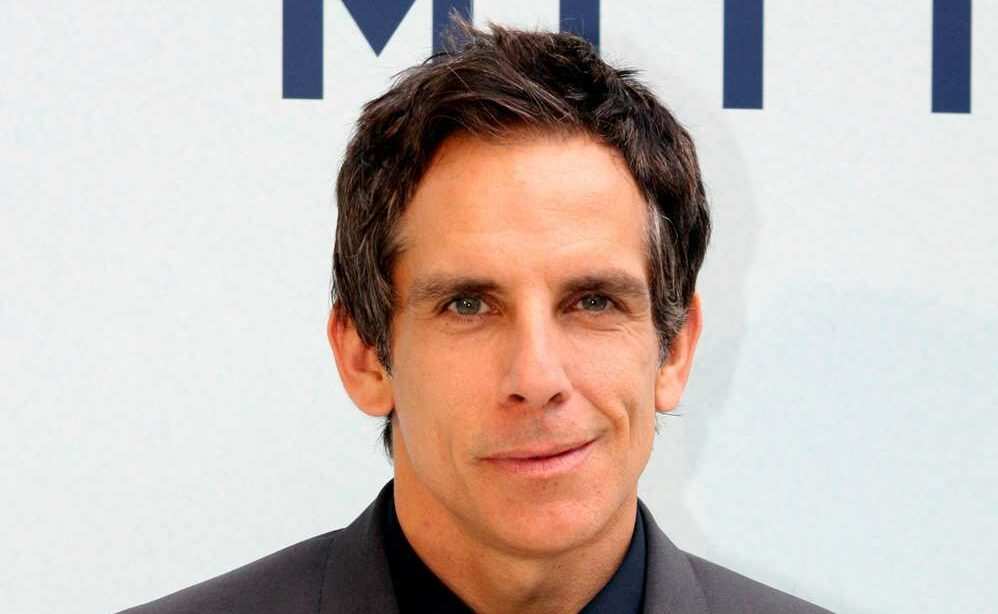