The remains of a 20-year-old Oklahoma woman who died were identified 27 years after she was buried, police said Friday.

The body, which was found buried without her feet, hands, and head in 1995, belonged to Katrina Bentivegna, according to a statement from the Oklahoma State Bureau of Investigation (OSBI). Bentivegna’s remains were buried in Caddo County.

The OSBI Cold Case Unit was responsible for identifying Bentivegna’s remains. After investigators sent Bentivegna’s DNA to Parabon Nanolabs in March 2021, they received possible genetic matches from the laboratory in August 2021 and contacted her family to provide their own DNA samples for comparison, also according to the release. The samples matched, leading investigators to confirm that the remains they discovered belonged to Bentivegna.

Investigators faced difficulty in identifying Bentivegna’s remains because her feet, hands and head were missing. However, a skull they located in 1996 matched the DNA of the remains found buried the previous year in Caddo County. (RELATED: Boss Allegedly Killed Employee, Buried Him Under Septic Tank)

“We are thrilled to be able to reunite Katrina with her family,” OSBI Director Ricky Adamssaid in a statement included in the release. “While it took 27 years to be able to deliver the news, we never stopped working to identify Katrina.”

Adams also shared that investigators would work to determine what led to Bentivegna’s death. “Now we continue our pursuit of justice for Katrina,” he added.

Police did not provide any speculation surrounding Bentivegna’s cause of death, The Associated Press reported.

Bentivegna was originally from Colorado and moved to Oklahoma in 1993, according to CBS News. She was married and is survived by her son, whose name was not disclosed, the outlet added. 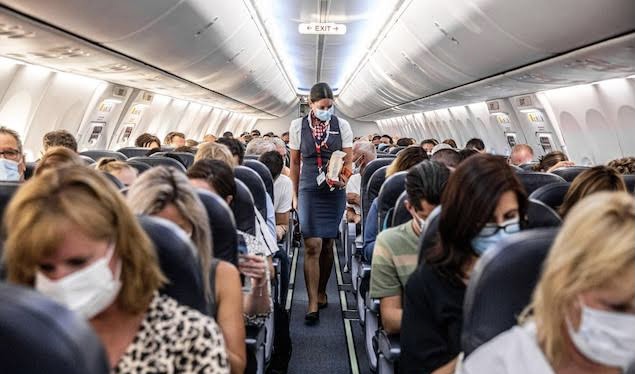