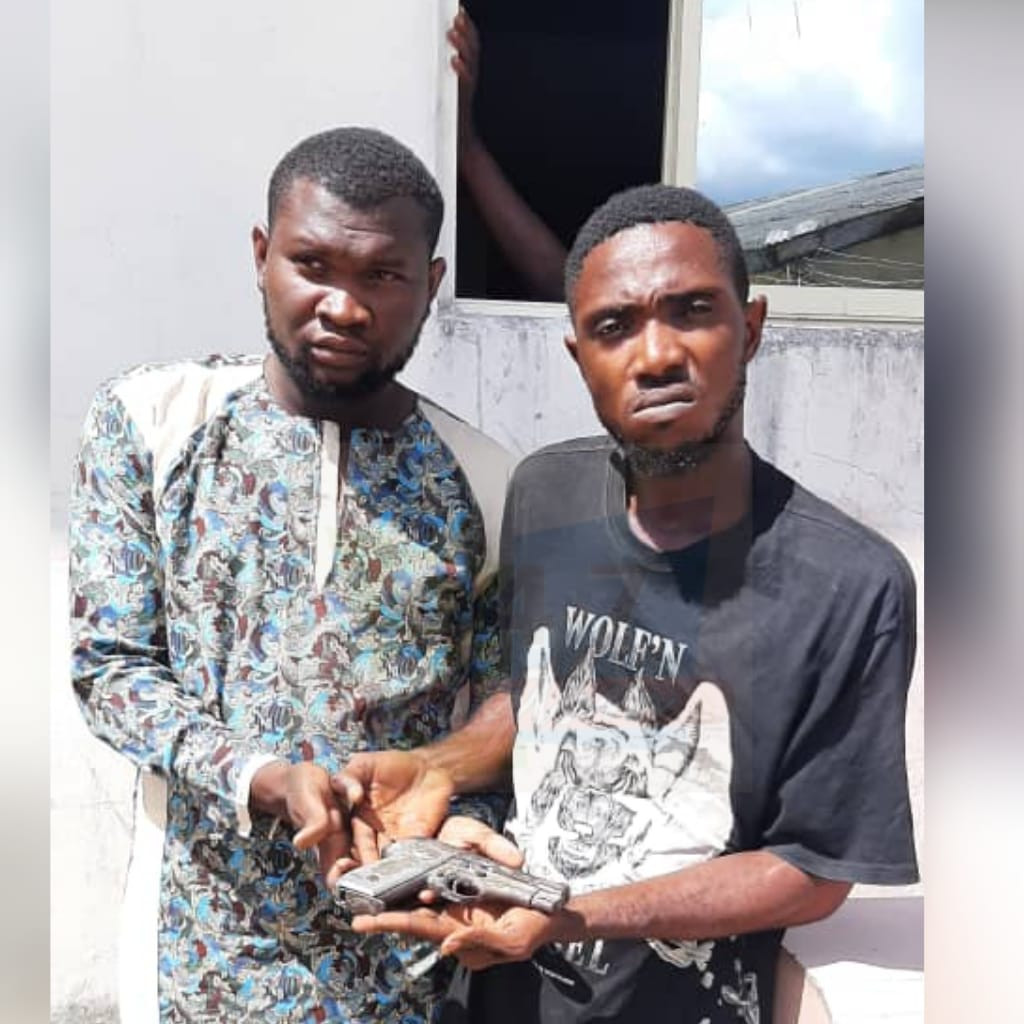 Operatives of the Bayelsa State Police Command have arrested two suspected armed robbers and recovered a Barretta Pistol in their possession.

Spokesperson of the command, SP Asinim Butswat, in a statement on Tuesday, May 24, said the suspects were arrested inside a tricycle in Yenagoa.

“The suspects; one Zion Kientei ‘m’ 28 years and one Solomon Deizigha ‘m’ 29 years were arrested inside a Tricycle with MOT Number 7501, during a Stop and Search Operations at the Isaac Boro Express Way, Yenagoa, at about 9:pm on 22 May, 2022,” the statement read.

Investigation is ongoing and the suspects will be charged to court at the conclusion of the investigation, he added. 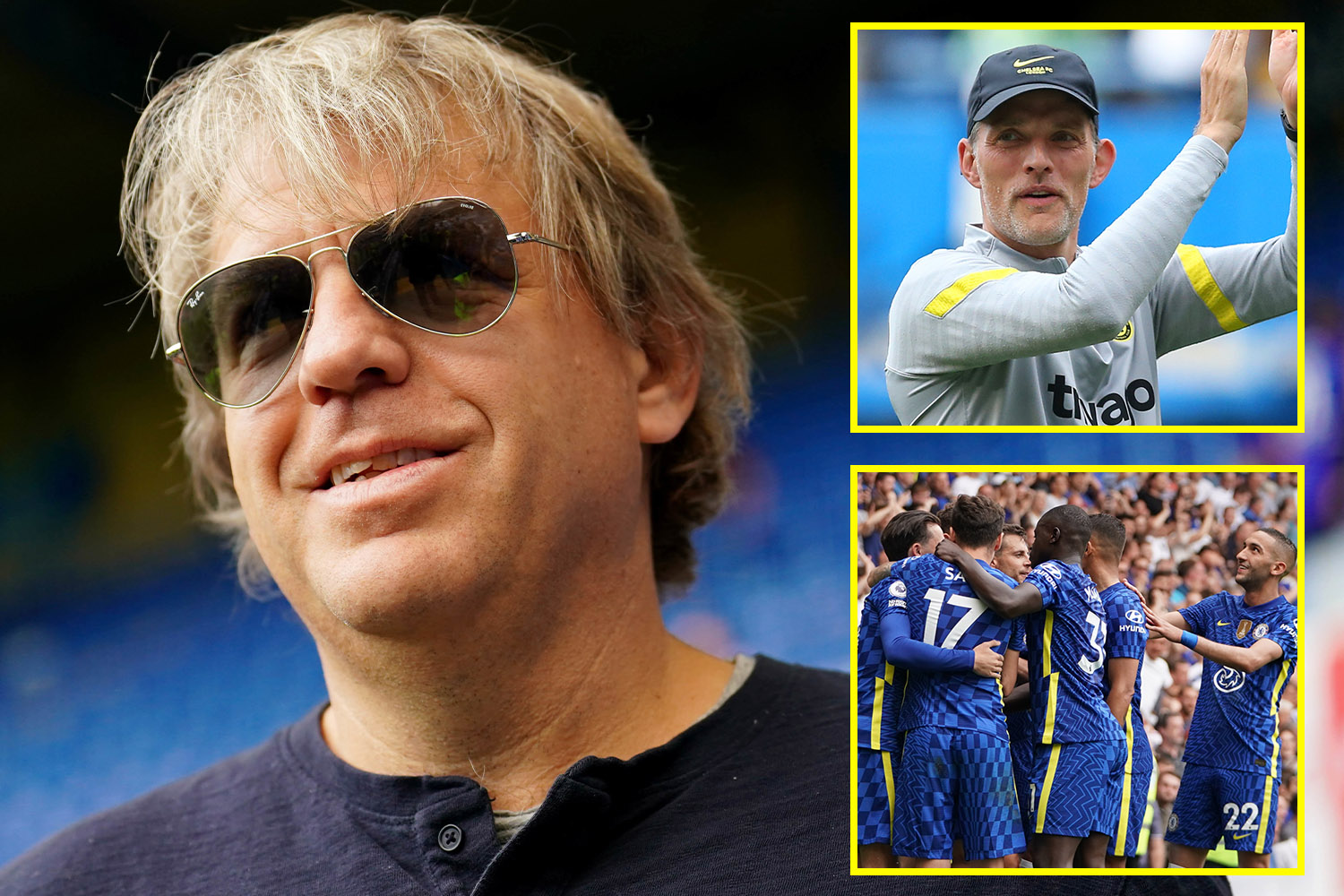