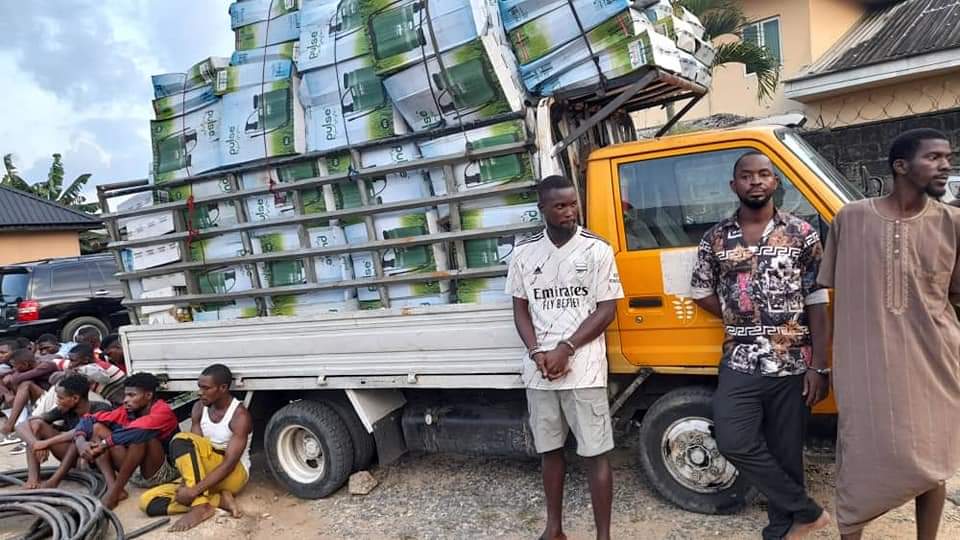 The Cross River Police Command has arrested three suspects who looted insecticide pumping machines from the Calabar Rice City during the #EndSARS protest on Oct. 24 in Calabar.

The State Commissioner of Police, Mr Abdulkadir Jimoh, who paraded the suspects on Thursday in Calabar, said they were arrested at 8miles axis of Calabar on their way out to Uyo, Akwa Ibom.

According to him, the state command had earlier announced and gave out 48 hour grace period to looters who looted both private and public properties to return them to the police or face arrest.

“In line with the Inspector General of Police directives, we gave out a grace period for all those who looted public and private items to return them to the state.

“Earlier today, our vigilant officers intercepted a lorry loaded with insecticide pumping machines that were looted from the Calabar Rice City.

“After much interrogation, the suspects failed to explain how they came about the machines. It was an aide to Gov. Ben Ayade on Agriculture that came in an identified the machines,” he said. 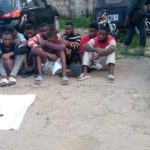 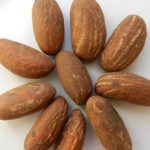